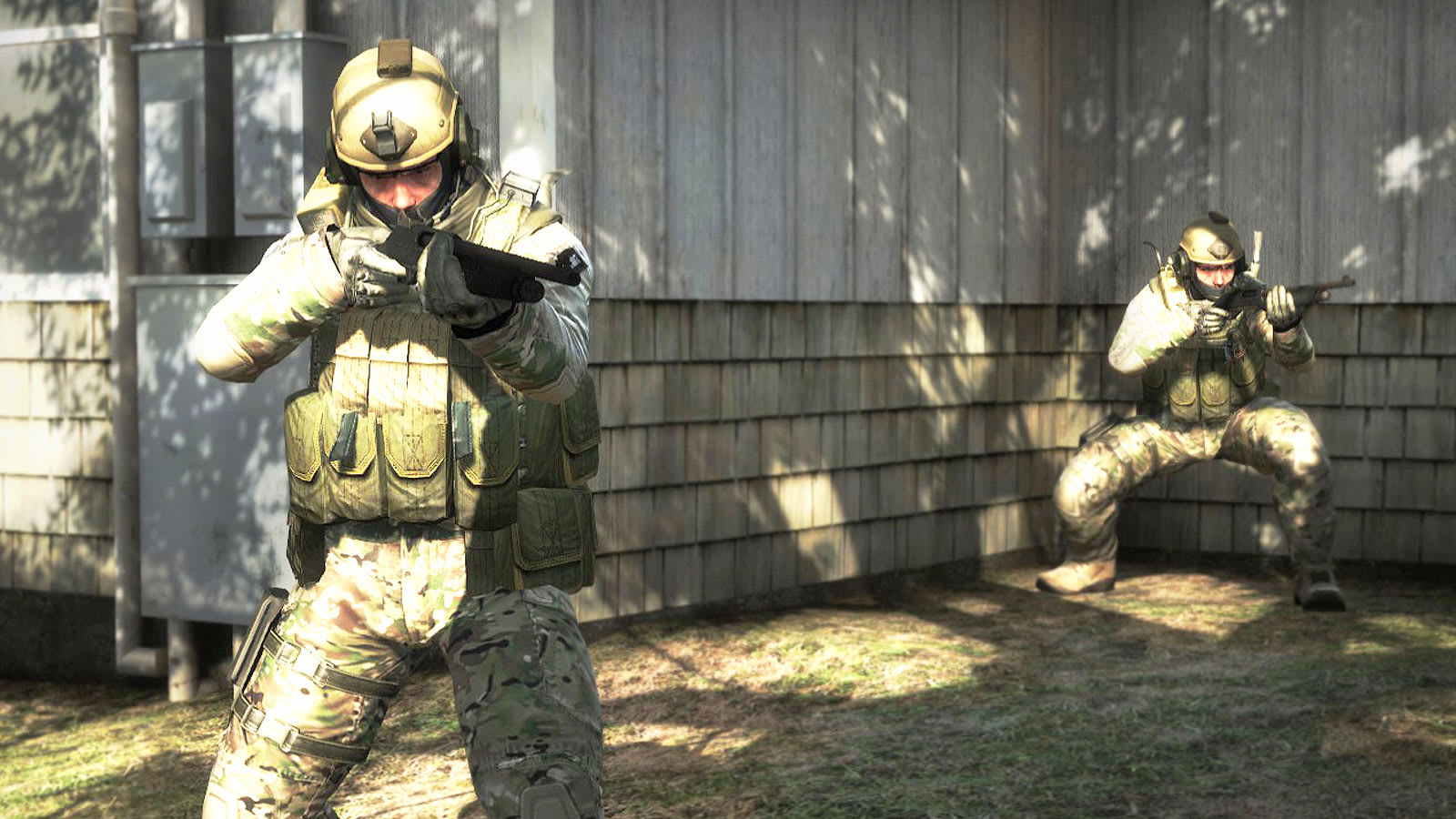 For Washington state, it's not enough for Valve to distance itself from gun skin gambling in Counter-Strike: Global Offensive -- it wants the company to put an end to the practice. The state's Gambling Commission has ordered Valve to "stop allowing the transfer" of gun skins for gambling through Steam. The gaming giant has until October 14th to explain how it's obeying Washington gambling laws -- if it ignores the request or can't prove that it's squeaky-clean, it might face "additional civil or criminal action."

To the Commission, this is about reining in out-of-control, dangerous behavior. Skin bets represent a "large, unregulated black market" that burns unsuspecting players, Commissioner Chris Stearns says. The regulator is particularly worried about underage gamblers, who don't face the barriers to entry that they do in the real world. It notes that one site, CSGO Lounge, has made over $1 billion so far this year.

When we reached out to Valve, it reiterated its attempt to separate itself from gambling sites. The developer has sent 40 cease-and-desist notices, it says, and a federal judge recently tossed a lawsuit targeting Valve over the issue. You can read the statement below. However, the company might not have much choice but to step up its response. If the Commission is convinced that Valve is enabling shady gambling, it's going to crack down -- it might not accept Valve's stance at face value. There's no indication that the Commission will ban gun skins outright, but it could easily restrict their availability.

"Back in July we posted about third-party gambling sites (http://store.steampowered.com/news/22883/). Our position has not changed and so far we've sent cease and desist notices to over 40 sites. On a somewhat related note, a federal judge in Washington recently dismissed a case associated with this subject where Valve was named as a defendant (https://www.law360.com/classaction/articles/848361/game-platform-beats-suit-over-teenage-gambling-)."

Via: Polygon
Source: Washington State Gambling Commission (PDF)
In this article: counter-strike, counter-strikeglobaloffensive, csgo, culture, gambling, gaming, internet, law, personal computing, personalcomputing, politics, regulation, skin, skins, washington
All products recommended by Engadget are selected by our editorial team, independent of our parent company. Some of our stories include affiliate links. If you buy something through one of these links, we may earn an affiliate commission.