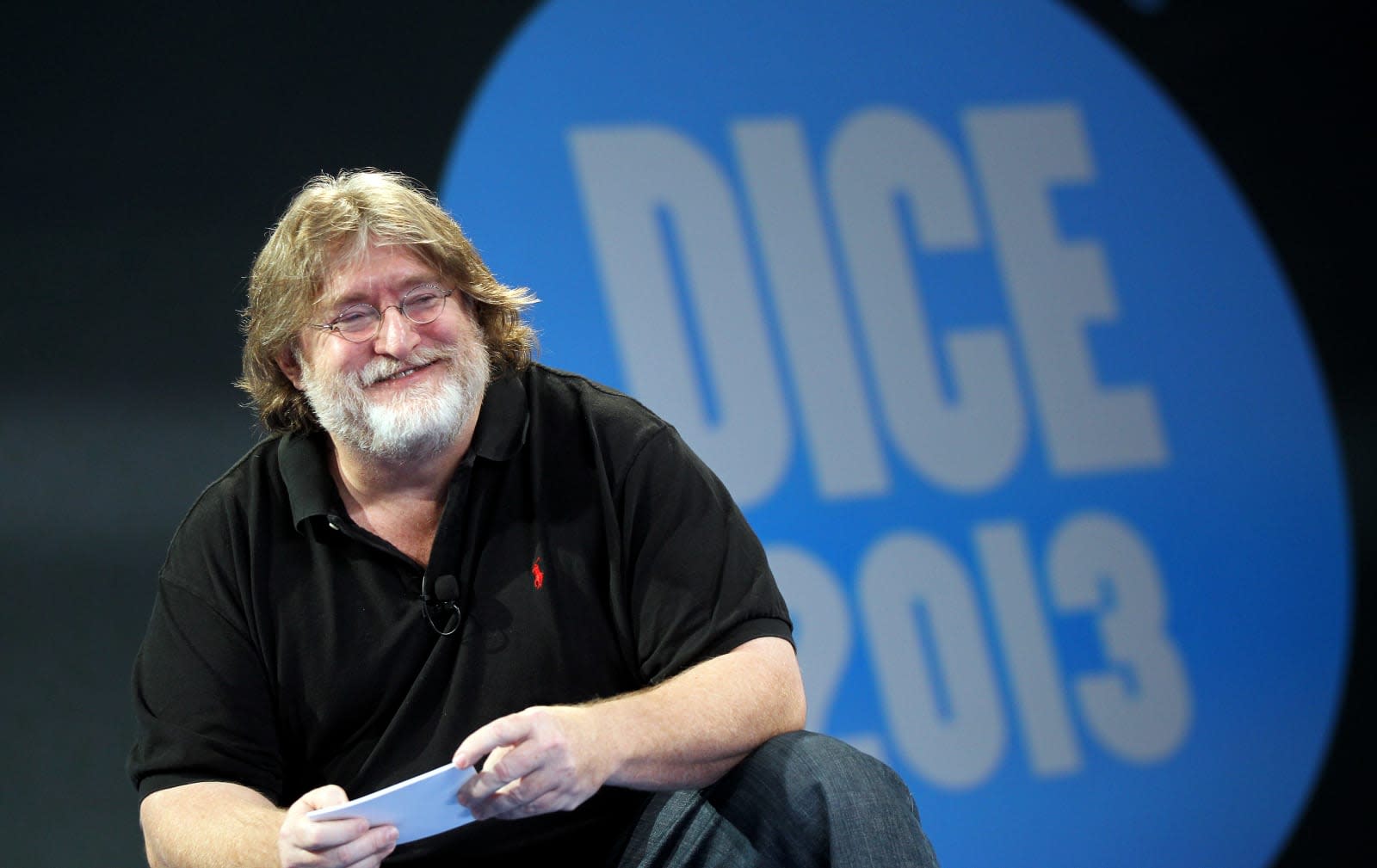 Last week the internet was buzzing with news that a few popular YouTube gaming personalities were involved in ethically shady business ventures. No, different ones from this week. What happened was Tom "Syndicate" Cassell and Trevor "TmarTn" Martin own the website CS:GO Lotto, which deals in gambling with randomly-dropped skins that change the appearance, but not function of weapons and other items in Counter-Strike: Global Offensive. The cosmetic items come in crates, and those crates are unlocked with real money. So, those unlocked-for-cash skins become currency for betting on lotteries and casino-style games.

If that weren't sketchy enough, Cassell and Martin were promoting CS:GO Lotto on their YouTube channels without disclosing the fact that they owned the site. In an effort to distance itself from the controversy Valve (CS: GO's publisher and developer) has recently stated that it has zero affiliation with any third-party skin gambling services. As Game Informer notes, these skins can go for thousands of dollars -- something that Gabe Newell (above) and Co. apparently don't see a penny of.

"We'd like to clarify that we have no business relationships with any of these sites. We have never received any revenue from them. And Steam does not have a system for turning in-game items into real world currency," a post on Steam says. The third-party sites work by essentially creating Steam accounts, having users link their accounts to the service and then, the sites trade items internally. That's forbidden by Steam's terms of service, according to Ars Technica.

Cassell was also recently involved with the controversy surrounding Machinima and paid, positive videos about the Xbox One as well. Last month, an amended complaint was filed against Cassell, Martin and Valve for allowing an illegal online gambling market to crop up surrounding in-game items.

In this article: counterstrikeglobaloffensive, csgolotto, gambling, gaming, internet, lawsuit, steam, tomcassell, trevormartin, valve
All products recommended by Engadget are selected by our editorial team, independent of our parent company. Some of our stories include affiliate links. If you buy something through one of these links, we may earn an affiliate commission.