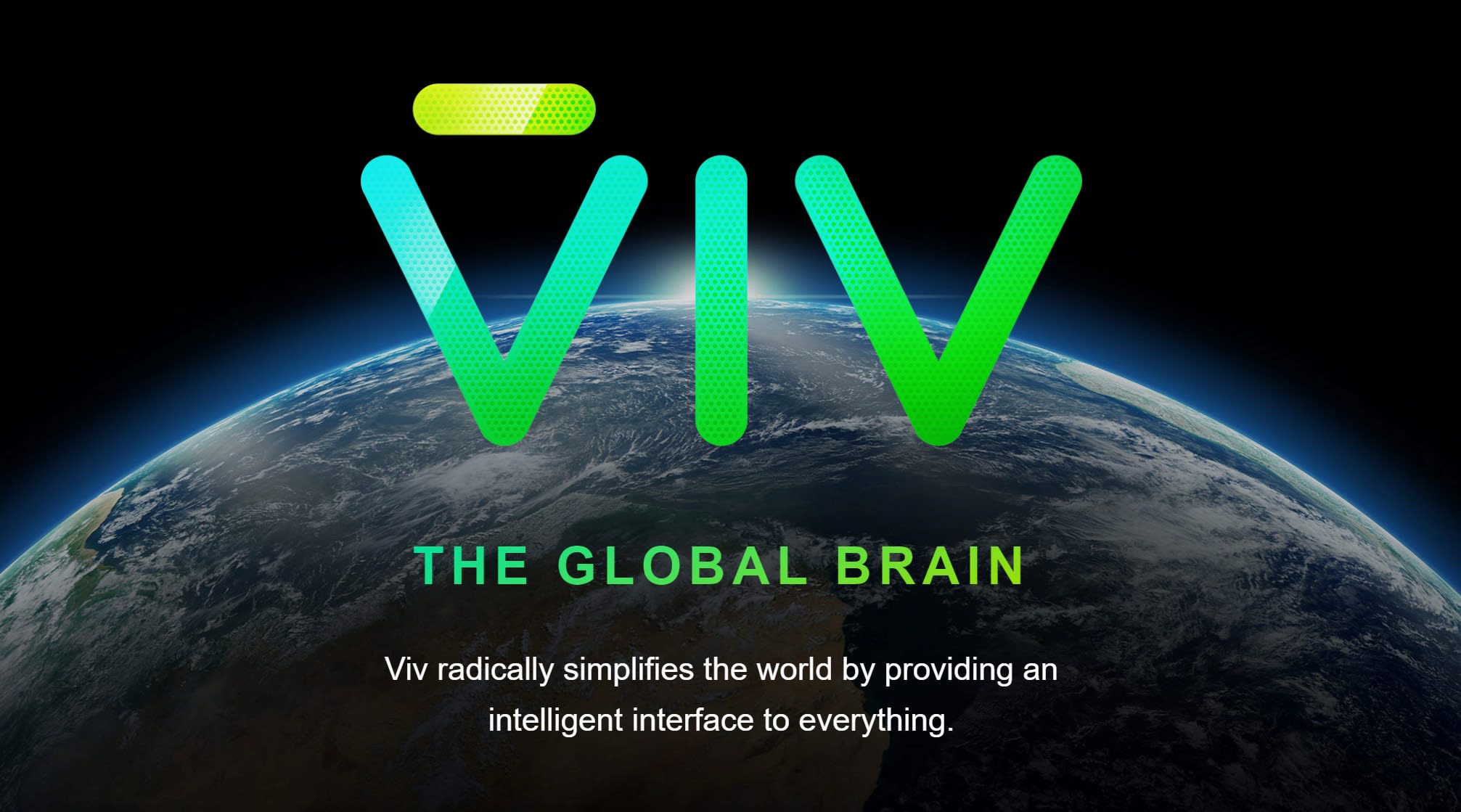 Just a day after Google revealed its premium Pixel phone and Google Home featuring Assistant AI baked in, Samsung is making a splash by buying up some AI power of its own. Viv Labs was founded by some of the same people behind Apple's Siri technology, who have referred to their new platform as an assistant that's capable of anything. Co-founder and CEO Dag Kittlaus writes in a blog post that "Samsung will drastically accelerate our vision." Samsung says the team will continue to operate independently, but it clearly has an eye towards integrating natural language understanding into its phones, TVs, appliances, VR and everything else.

Kittlaus has described Viv as a computer science breakthrough, capable of creating its own programming. By his gauge, other assistants responses are hardcoded, while Viv seeks to understand its user, and then figure out how to respond. He demonstrated the technology at TechCrunch Disrupt in May, and told the site today, that Samsung's scale (shipping 500 million devices a year) creates the ubiquity necessary for Viv to thrive. There's no word on how much Samsung spent to bring the tech into its fold, but now the real question is how quickly can the company deliver it to customers -- its Mobile CTO Injong Rhee says to expect Viv on phones in the second half of 2017.

Source: Dag Kittlaus (Medium), Samsung Newsroom, Viv.ai
Coverage: TechCrunch, Wall Street Journal
In this article: acquisition, ai, ArtificialIntelligence, DagKittlaus, gadgetry, gadgets, gear, samsung, services, Siri, video, VIV, VivLabs
All products recommended by Engadget are selected by our editorial team, independent of our parent company. Some of our stories include affiliate links. If you buy something through one of these links, we may earn an affiliate commission.