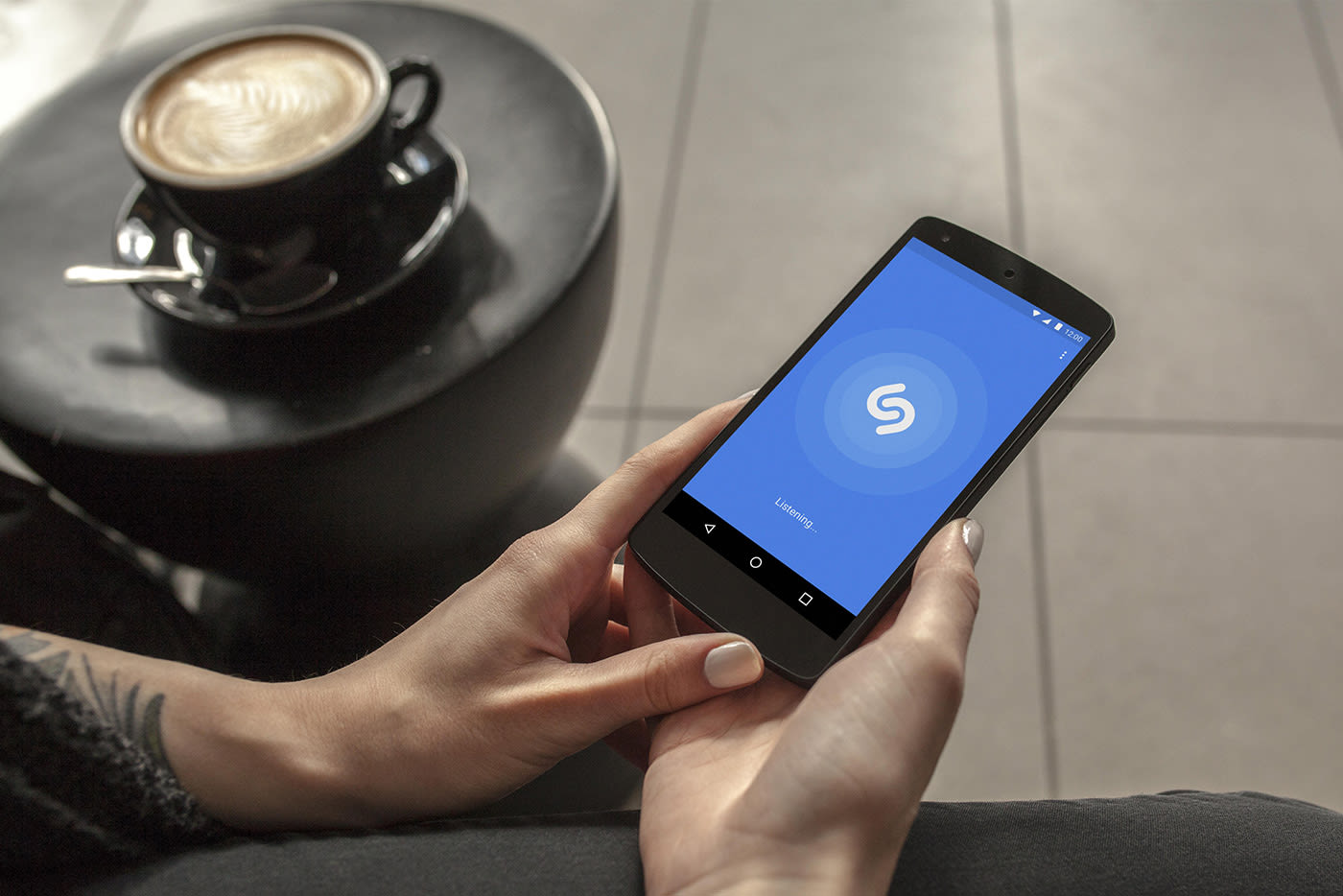 Shazam has introduced a "Lite" version of its app today, designed specifically for Android users in emerging markets. Just like Facebook and Messenger Lite, it uses less storage and data than its full-featured sibling. Despite being a pared-down variant, it can still do what you mostly use Shazam for anyway: identify sick tunes, so you can look them up and listen to them again later. It can even ID music while offline and save your most recent results.

Shazam Lite takes up less than 1MB of space, whereas the full-sized version takes up almost 26MB on our Samsung phone. Add that to its ability to use as little data as possible and to identify tracks offline, and you've got the ideal app for a lot of users in emerging markets. You can install it on older phones and Android devices with very little storage and RAM, after all, and even fire it up in places with limited connectivity.

An English version of the app will be available on Google Play in India, Vietnam, Indonesia, the Philippines and Nigeria sometime today, if it isn't yet. The company is also releasing a Spanish version in Venezuela. If you live elsewhere and want a simpler Shazam, cross your fingers: we asked the company if it plans to release the app in other locations, and spokesperson James A. Pearson told us that it's very much possible:

"GSMA estimated earlier this month 'More than one billion people worldwide will be connected to mobile networks by 2020.' I believe it was a logical strategy for Shazam to build on our global community of evangelists with new audiences in Asia, Africa and the Middle East. We will surely see similar efforts in other regions, as we see potential growth and wider audiences in all emerging markets. We have seen half the population of North America fanatically engaged with Shazam on their devices -- and we've just announced the app has been downloaded a billion times. Shazam Lite represents our ongoing commitment to deliver the magic of Shazam to the entire world."

Your chances of getting it look pretty slim if you're in the US and other developed countries, though. Iordanis Giannakakis, the company's Head of Android Engineering, said in a statement:

"We're focused on providing Shazam in areas where connectivity is poor and available devices may be limited. Shazam Lite was built from the ground up with listeners from these regions in mind and it aims to bring the core, 'magic' Shazam experience to them."

Source: Shazam
In this article: android, app, entertainment, mobile, shazam, shazamlite
All products recommended by Engadget are selected by our editorial team, independent of our parent company. Some of our stories include affiliate links. If you buy something through one of these links, we may earn an affiliate commission.