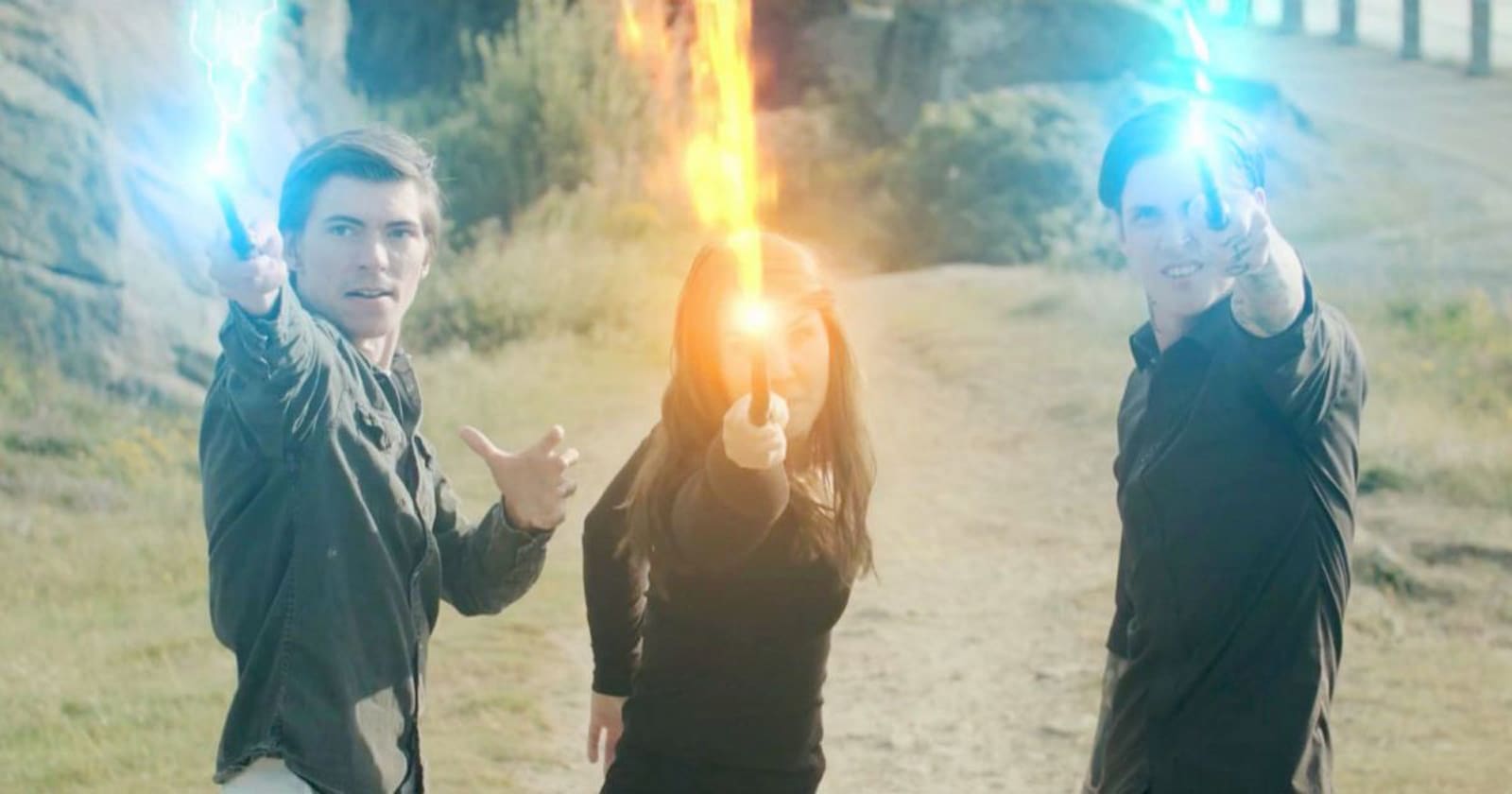 If you like the idea of a Harry Potter-like mobile spellcasting game and aren't that attached to J.K. Rowling's universe, you can now plunk down some cash to get it. The Maguss team has launched an Indiegogo crowdfunding campaign to bring its Pokémon Go-style augmented reality wizardry to life. Pledging at least $19 (normally $25) will get you access to the beta test when it starts on December 10th. However, you'll likely want to pay more to get the full experience -- spending $39 ($49 if you're not an early bird) gets you a Bluetooth-based physical wand on top of beta access 9 days earlier. You can contribute more if you want to either get into the alpha test (November 10th) or duel your friends.

Maguss isn't guaranteed to launch as planned, but it's one of the more realistic crowdfunding projects we've seen. The game has already been in development for two years -- this is just the finishing touch. Its biggest challenge may simply be the potential for pressure from Harry Potter copyright holders. Creator Ondrej Tokar hasn't received any confirmed legal nastygrams (whether from publishers or Warner Bros.) and has taken steps to distance Maguss from the world of Hogwarts, but there's no certainty that the lawyers will stay away.

Source: Indiegogo
In this article: augmentedreality, crowdfunding, games, gaming, harrypotter, indiegogo, magic, maguss, mobile, spellcasting, video, wand
All products recommended by Engadget are selected by our editorial team, independent of our parent company. Some of our stories include affiliate links. If you buy something through one of these links, we may earn an affiliate commission.