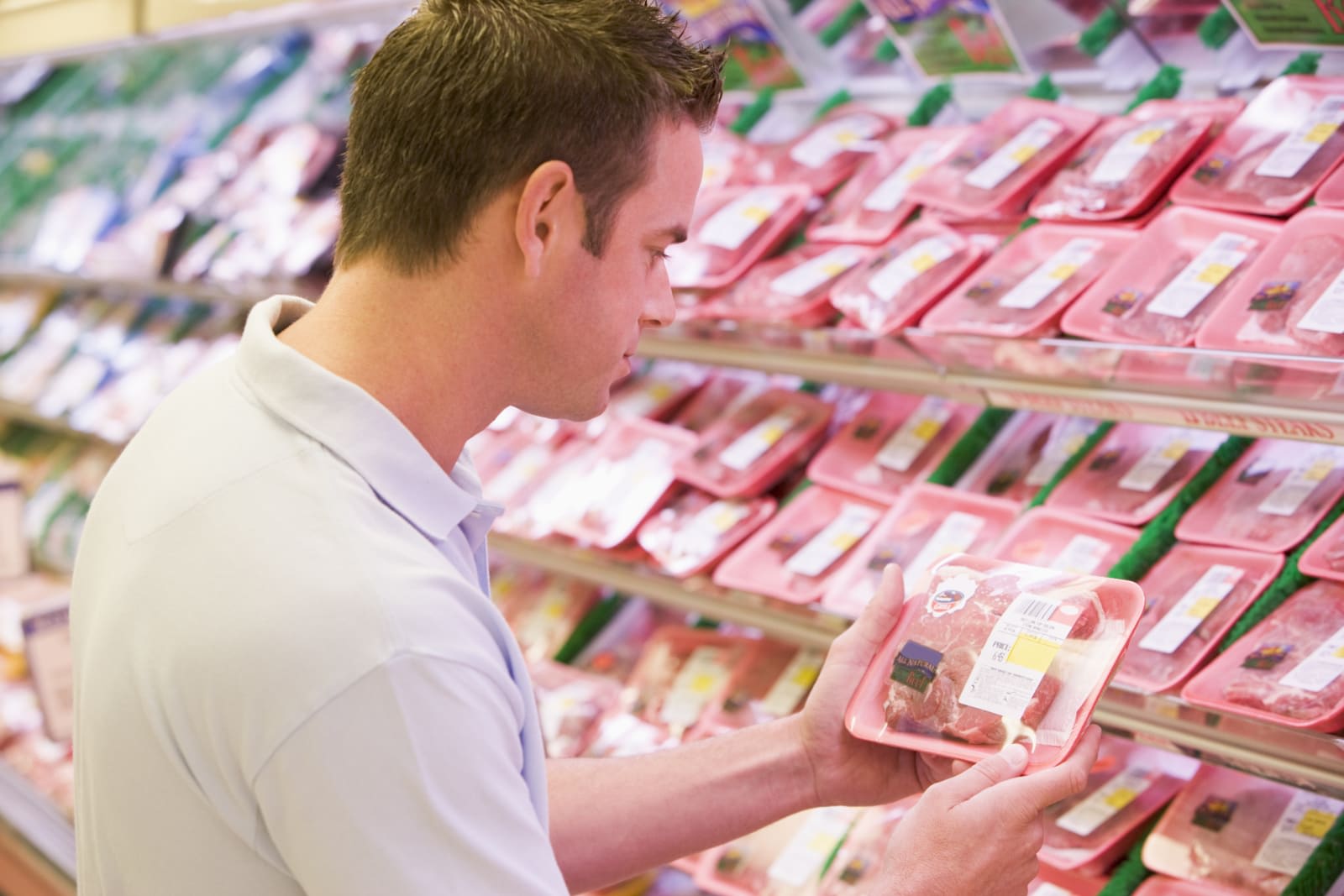 Tyson Foods is known for its chickens, nuggets, beef and pork, but it sounds like it doesn't consider mock meat makers to be its nemesis. In fact, it has poured money into Beyond Meat, enough to own five percent of the California-based company that creates chicken- and beef-like products using soy, peas and amaranth. The executive director of Plant Based Foods Association, Michele Simon, told The New York Times that this is the first time she's heard of a traditional meat producer investing in a company that makes protein alternatives.

While we don't exactly know why Tyson even started looking into man-made alternatives, Simon mentioned two possible reasons for why an acquisition or an investment like this happens:

"The most positive view is that this means the meat industry is shifting away from animal meat to plant-based meat, but I don't think we know that's the case yet -- it could also be a way of distracting attention from their industrial meat business."

But enough about Tyson's motive: let's talk about Beyond Meat instead. One of the vegan firm's most popular offerings is Beyond Burger, which Whole Foods sells as fresh patties (not frozen) right next to their real counterparts. It might actually be the product that convinced Tyson to invest, as one of its executives called the alternative patty "amazing" and a "game changer."

Beyond Burger feels and even bleeds like the real thing, but instead of oozing out blood, it releases beet juice. The company's website says it took seven years to develop, and like all its products, it matches a real patty's amino acids, lipids, trace elements, carbs and minerals. Until someone releases a commercial product using meat grown from animal cells in the lab, plant-based alternatives are probably your best bet if you'd rather not eat the real thing. And who knows -- this investment could pave the road for them to become mainstream.

Source: The New York Times, LA Times
In this article: beyondmeat, food, green, science, tyson
All products recommended by Engadget are selected by our editorial team, independent of our parent company. Some of our stories include affiliate links. If you buy something through one of these links, we may earn an affiliate commission.