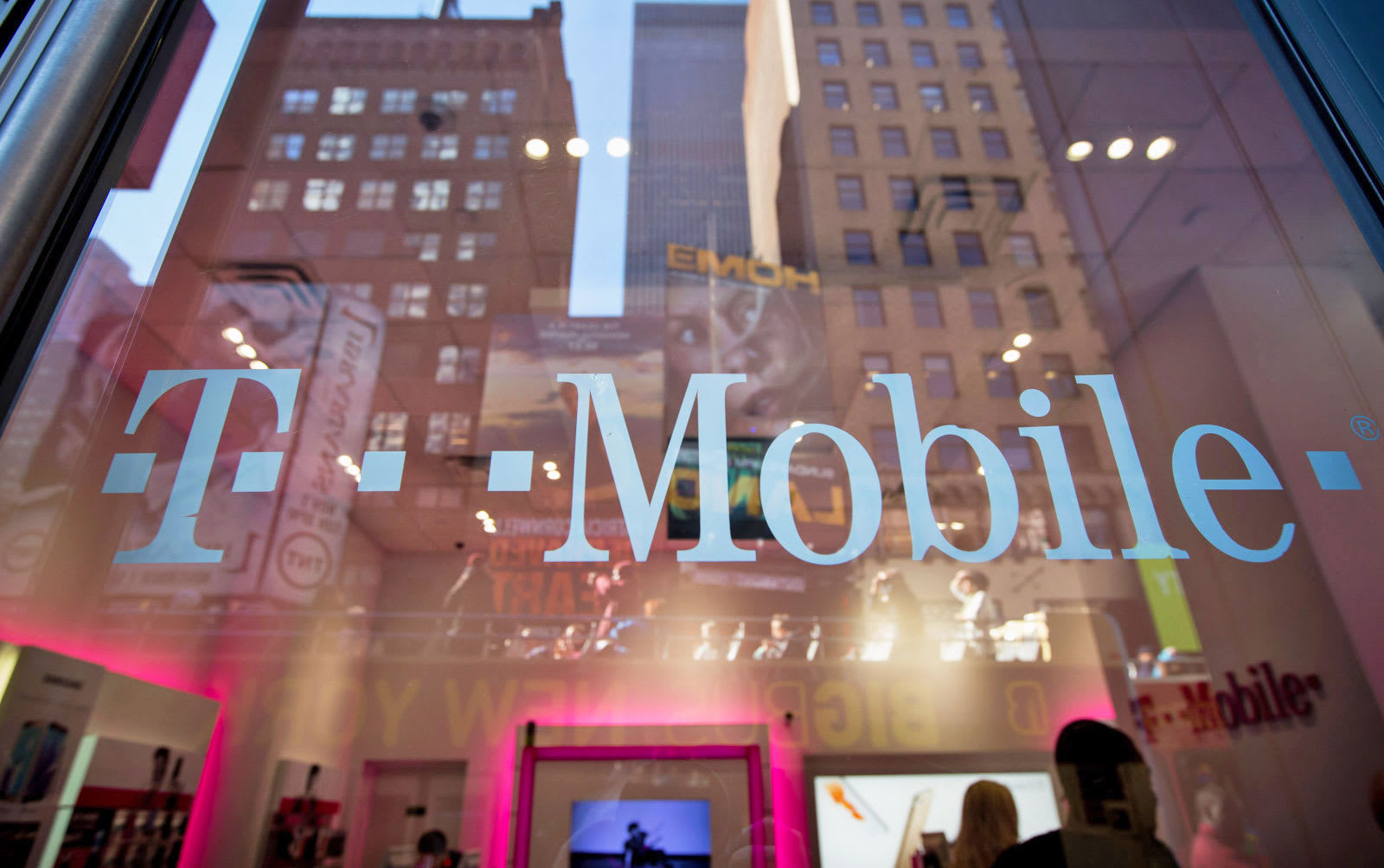 T-Mobile has championed itself as a provider of "unlimited" wireless data -- but its plans have historically also come with a wide variety of caveats, be they throttling video data or slowing you down when you hit a data cap. The FCC has decided that T-Mobile isn't playing straight with customers, and today the agency announced a settlement: The Wireless provider will pay $48 million to address "inadequate disclosures" of its unlimited data plans.

"The FCC's investigation found that company policy allows it to slow down data speeds when T-Mobile or MetroPCS customers on so-called 'unlimited' plans exceed a monthly data threshold," the FCC writes in its news release on the settlement. "Company advertisements and other disclosures may have led unlimited data plan customers to expect that they were buying better and faster service than what they received."

The main bone of contention centered around T-Mobile's "top three percent" condition, where those who were on unlimited plans and in the top three percent of data usage would get throttled at times of high congestion. That throttling would take place even if they were on a plan that said they could use as much data as they wish.

Of that $48 million fine, only $7.5m million is in actual cash. T-Mobile will additionally pay out $35.5 million in a "consumer benefit" program that consists of a 20 percent off discount for any accessory as well as 4GB of additional data if they have a "mobile internet line" -- presumably that's what you have for tablets or hotspots, although T-Mobile isn't super clear on that point. T-Mobile says it'll also start using the FCC's "consumer broadband label" -- a chart showing exactly how much plans cost and what to expect in terms of speed.

The FCC is also requiring T-Mobile to spend at least $5 million on technology for low-income school districts. Specifically, the carrier will provide tablets and mobile internet connections that students can take home and use for homework. The technology will come at a reduced cost to schools and at no cost to students and their families. The program should start by October of next year, and ultimately it'll cover about 80,000 students.

This is the second such settlement the FCC has reached with a wireless provider over misleading unlimited data practices. In June of 2015, AT&T and the FCC reached a $100 million settlement in a similar investigation -- the FCC said AT&T was "severely" slowing down customer's mobile internet without informing them of the change. The message now seems clear: if you're going to slow down your customer's connection, you had better be clear and up front about it.

Source: FCC (PDF)
In this article: data, dataplans, fcc, gear, internet, mobile, t-mobile, throttling, unlimiteddata
All products recommended by Engadget are selected by our editorial team, independent of our parent company. Some of our stories include affiliate links. If you buy something through one of these links, we may earn an affiliate commission.