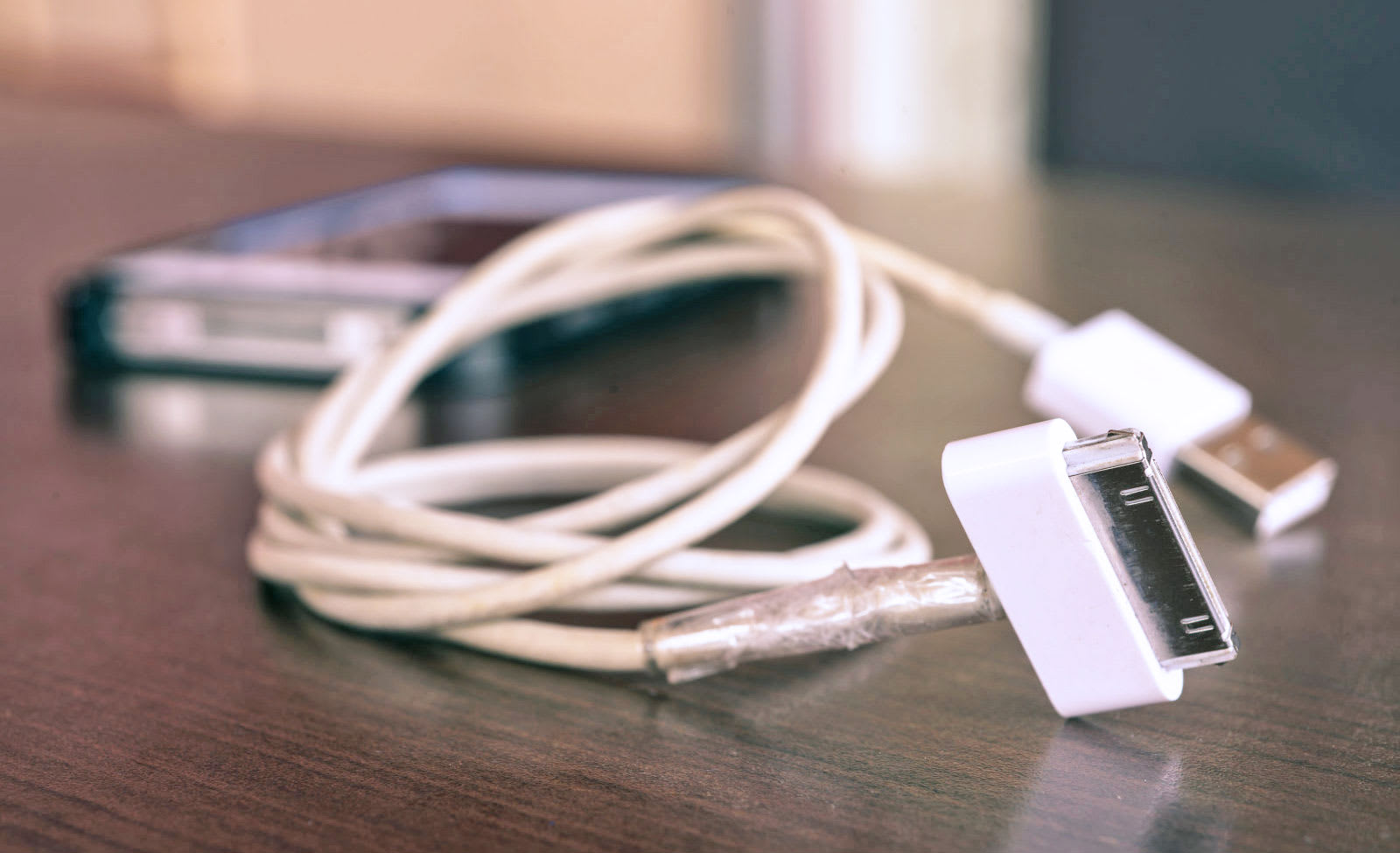 Apple has filed a lawsuit against Mobile Star LLC for manufacturing fake Apple chargers and cables and passing them off on Amazon as authentic goods. According to the details of the lawsuit posted by Patently Apple, Cupertino bought and tested over 100 Lightning cables and chargers marked "Fulfilled by Amazon" over the past nine months. The result? Around 90 percent of the chargers were fake. Now, we all know there's an abundance of counterfeit Apple goods out there, but people tend to trust listings sold by Amazon itself. And in this case, Amazon clearly stated that the items were "original." Check out one example below the fold to see what we mean.

When Apple got in touch with Amazon about the issue, the website told the former that it got most of its chargers from Mobile Star LLC. The iPhone-maker stressed that since counterfeit cables and chargers don't go through consumer safety testing and could be poorly designed, they're prone to overheating and catching fire. They might even electrocute users. Tim Cook and co. are now asking the court to issue an injunction against the defendant. They also want the court to order the seizure and destruction of all the fake chargers in addition to asking for damages.

As for Amazon, it told 9to5mac that it "has zero tolerance for the sale of counterfeits on [its] site" and the the company "work[s] closely with manufacturers and brands, and pursue wrongdoers aggressively."

Via: 9to5mac, ABC News
Source: Patently Apple
In this article: amazon, apple, charger, fake, gear, lawsuit, mobile, mobilestar
All products recommended by Engadget are selected by our editorial team, independent of our parent company. Some of our stories include affiliate links. If you buy something through one of these links, we may earn an affiliate commission.