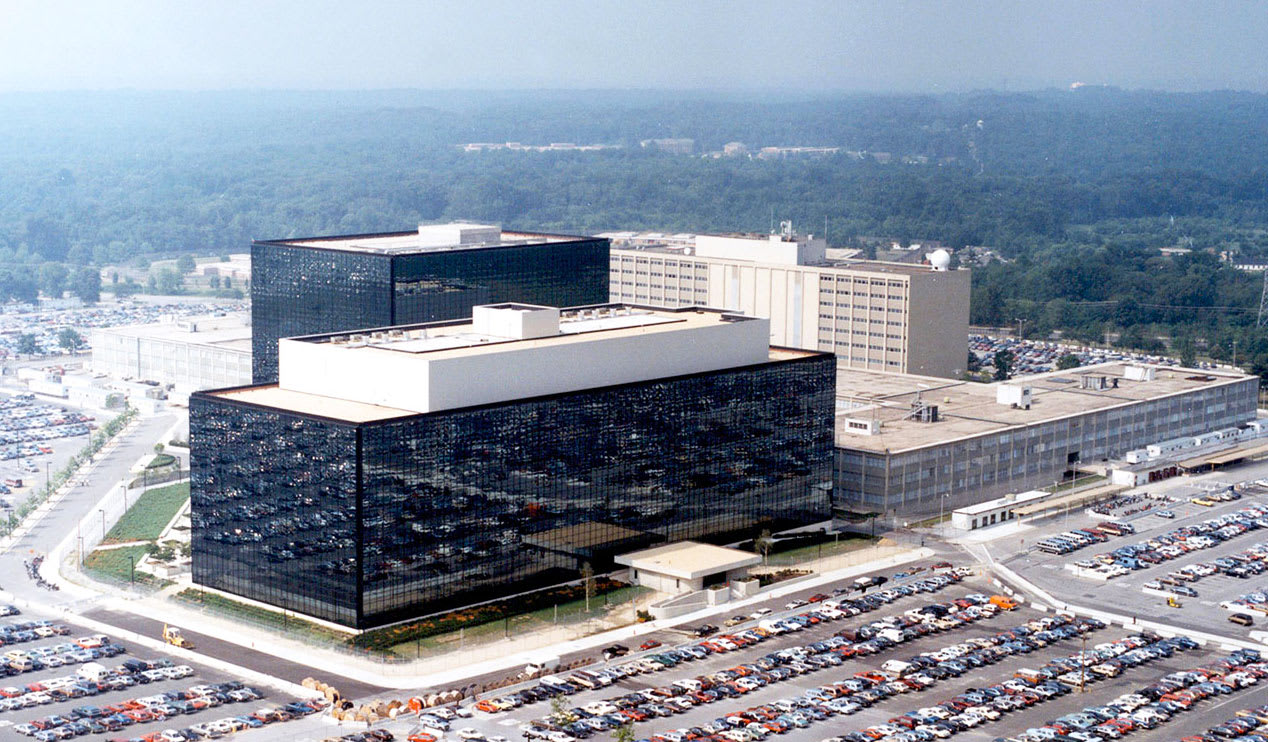 The feds quietly arrested NSA contractor Harold Thomas Martin III back in August for stealing an enormous number of documents from the agency. Now, the investigators sifting through the documents found in his computers discovered what they were probably looking for from the start. According to the New York Times, the documents he stole included the NSA's top secret hacking tools posted online by a group called Shadow Brokers earlier this year. Federal agents had to pore over terabytes upon terabytes of data to find those tools, since the classified materials found in Martin's possession make the Panama Papers (2.6 terabytes) and Edward Snowden's documents look insignificant in comparison.

The Navy vet has been working on intelligence and has held a high-level clearance for a long time. In fact, he was part of the NSA's Tailored Access Operations, the very same team responsible for making the stolen hacking tools. Former NSA employee Dave Aitel told the NYT that the leak caused a huge damage to the country's ability to defend against enemy nations. They can be used to identify rival countries' hacking capabilities, after all, giving the agency the info needed to conjure up the best way to block incoming cyber attacks.

While investigators can now link Martin to the leaked tools, they're still struggling to find out whether he released them on purpose or whether someone stole them from him. Back in September, the feds' investigation focused on the scenario that one careless NSA contractor used the tools on an unprotected machine. Now that they've found forensic evidence in his computers, they've begun looking at it from all angles.

One possibility they're considering is that the tools were physically stolen from his garage, though it's more likely that he was hacked. The investigators are also looking into whether Martin deliberately sold the tools, because while he was earning six figures, he also seemed to be struggling financially due to his penchant for luxury goods. Then there's the possibility that he leaked the tools to make a mark, so to speak. Someone who allegedly knows him well told the NYT: "He always thought of himself like a James Bond-type person, wanting to save the world from computer evil."

Source: The New York Times
In this article: gear, haroldmartiniii, NSA, security, shadowbroker
All products recommended by Engadget are selected by our editorial team, independent of our parent company. Some of our stories include affiliate links. If you buy something through one of these links, we may earn an affiliate commission.