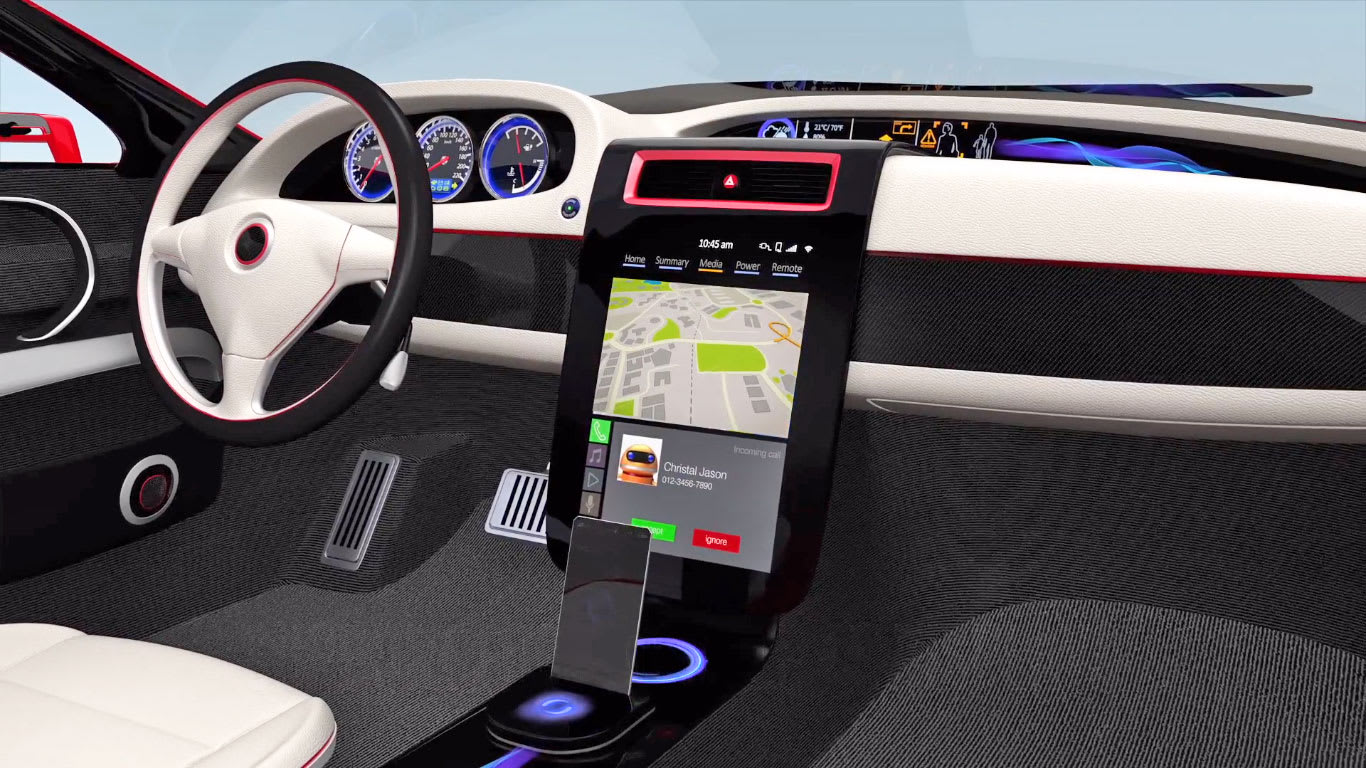 Intel has been investing in IoT for years, playing catch up to compete with companies like Qualcomm that got to the market early and saturated it with their chipsets. But a declining PC market pushed them to make more drastic moves, cutting 12,000 jobs back in April to refocus on IoT and data centers, which made up 40 percent of their revenue last year. Continuing that commitment, today Intel announced two new Atom processor lines: the E3900 series for connected devices and wearables along with the A3900 for smart auto apps.

The E3900 will be Intel's IoT workhorse for applications in multiple industries, prioritizing which processes to perform itself and which to push to the data center, a strategy known as fog computing. The chip series will have quad core processors running up to 2.5 ghz that will be able to manage graphics on three screens at once. The A3900 series, on the other hand, is dedicated to automotive experiences, from in-car infotainment to digital instrument clusters to advanced driver assistance systems (ADAS). That processor line won't be available until Q1 2017.

Intel's already working with IoT device creators and software vendors like Delphi, FAW, Neusoft and Hikvision, according to their press release. The new processors are clearly intended to be versatile enough for a broad range of industries, but the company's also growing its product library, and likely its client base, with acquisitions. They bought Movidius back in September, and just yesterday the high-end chipmaker announced that their processors would power Hikvision's upcoming line of AI-equipped security cameras.

Source: Intel blog
In this article: gear, Intel, internet of things, IOT, mobile, smartdevices
All products recommended by Engadget are selected by our editorial team, independent of our parent company. Some of our stories include affiliate links. If you buy something through one of these links, we may earn an affiliate commission.