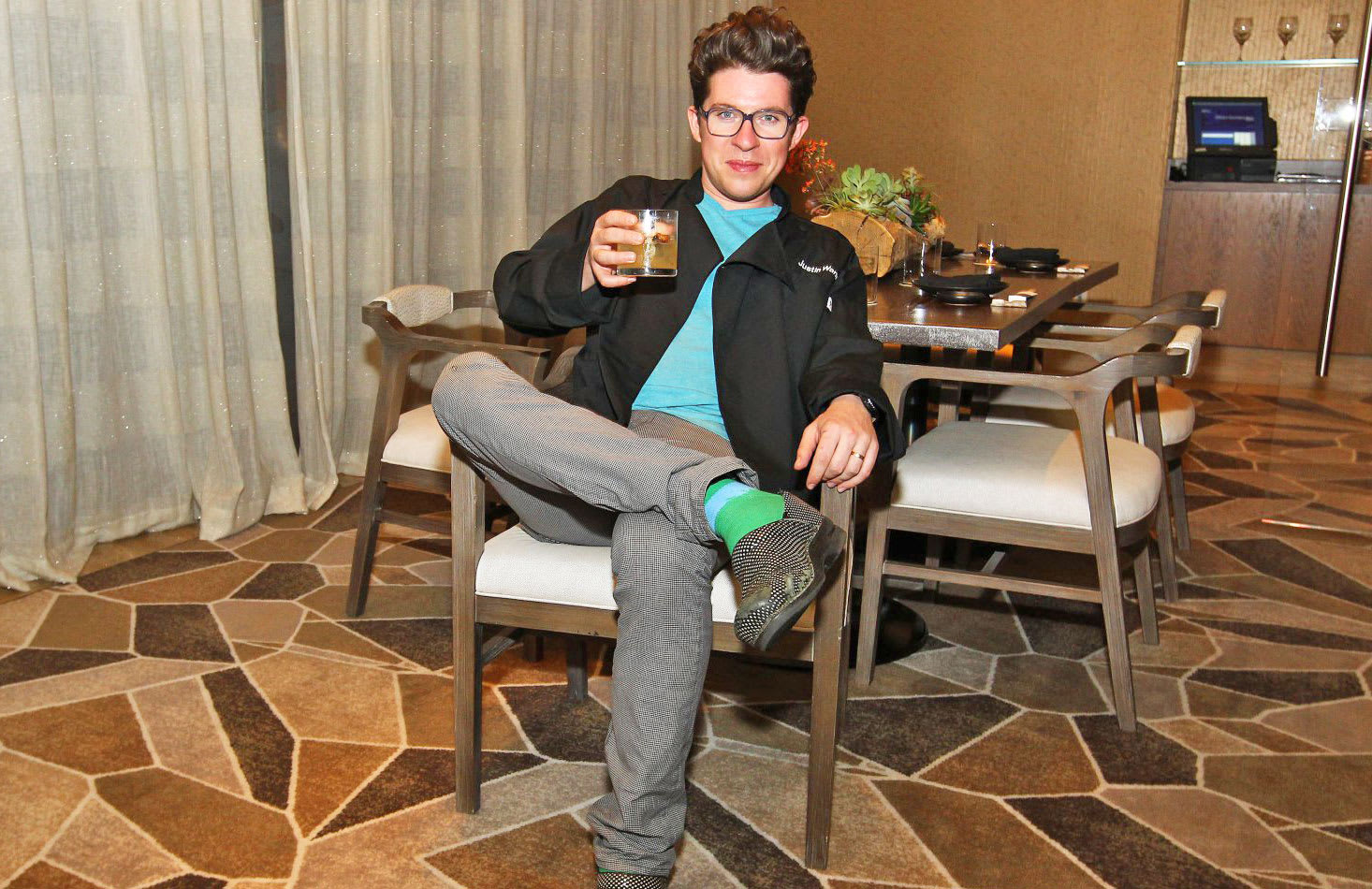 Twitch, the Amazon-owned game streaming network, is branching out to appeal to the foodies of the world with a new daily show. Variety is reporting that the service has signed a deal with Justin Warner, former winner of Food Network Star, to front a cooking show called ChefShock. The show will air between Monday and Friday at 8pm ET / 5pm PT starting Monday, October 31st and will feature Warner preparing a meal. Users will be encouraged to order the ingredients in advance of each episode and then follow along with him as he teaches them how to be a better gourmand.

Twitch became a household name by streaming games, but it looks as if the company has found a ceiling relating to how big its audience can go. That would explain why it's spent the last year or so broadening its appeal with various non-gaming initiatives. For instance, the outfit purchased the rights to broadcast Bob Ross' The Joy of Painting and followed that up with a Food channel that showed re-runs of Julia Child's The French Chef. Given how YouTube and Facebook Live are also eagerly attempting to woo younger viewers, we can expect to see plenty more moves like this from the service.

Source: Variety
In this article: av, ChefStock, Cookery, Cooking, entertainment, Food, gaming, internet, JustinWarner, Twitch
All products recommended by Engadget are selected by our editorial team, independent of our parent company. Some of our stories include affiliate links. If you buy something through one of these links, we may earn an affiliate commission.