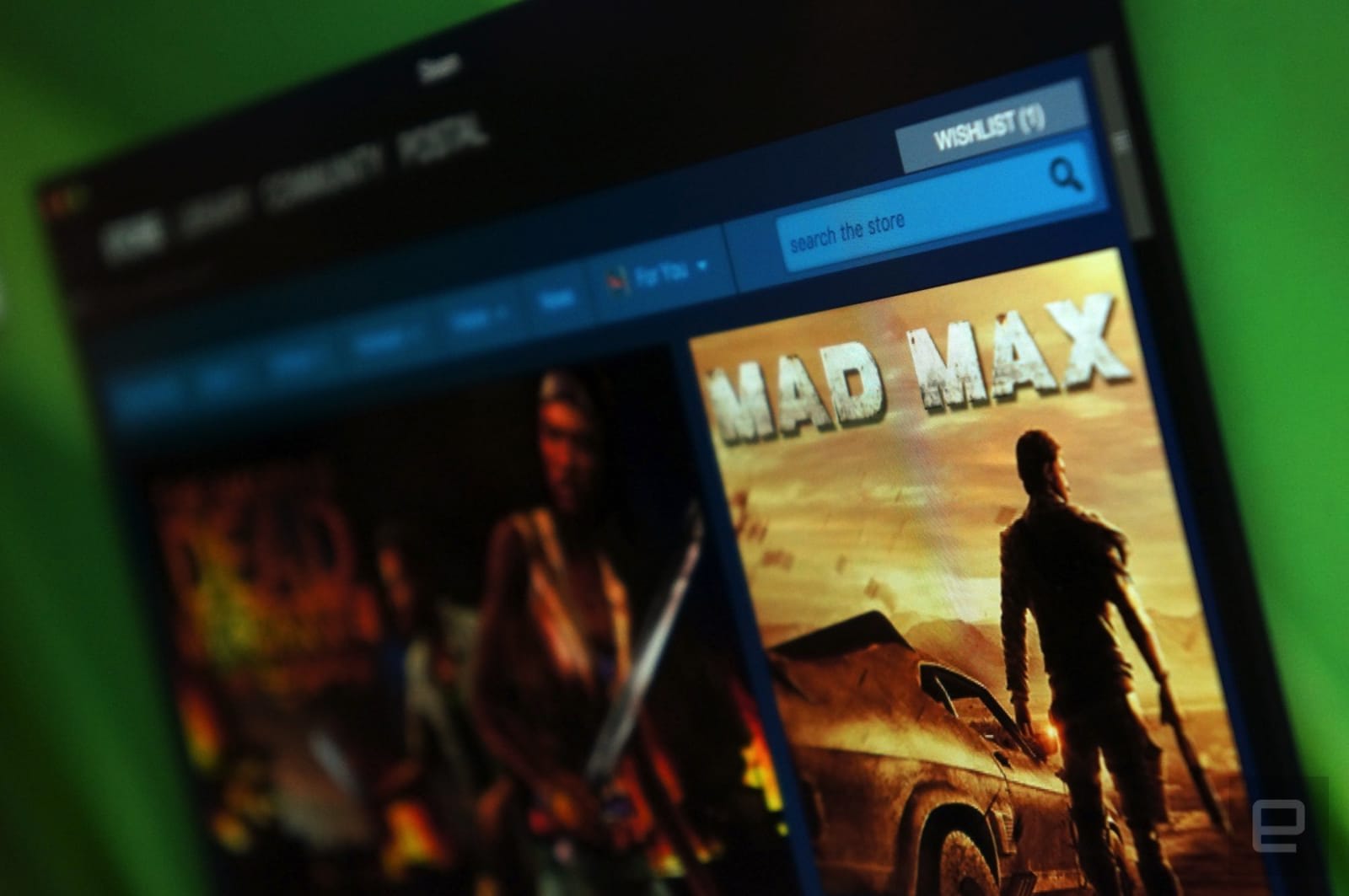 Have you ever been duped into buying a game on Steam that looked good in the store preview, but was nowhere near as exciting when you sat down to play? Valve wants to put a stop to that. The company is telling Steamworks users that, once the developer tool's Discovery Update 2.0 arrives, all games on Steam will have to use in-game screenshots for their store image galleries. As Polygon notes, it's a simple matter of truth in advertising: Valve wants would-be buyers to know what it's really like to play, not just stare at concept art. It can be "harder for customers to understand" what they're getting without actual in-game content, Valve's Alden Kroll says.

It's not certain that Valve will always double-check game submissions to make sure they honor the policy when it takes effect in the next few weeks. However, this at least gives the company the power to force changes (or in the worst cases, pull apps) if it sees a game that violates the new rule. If nothing else, Valve is practicing what it preaches. The Dota 2 product page on Steam now focuses on in-game screenshots where it previously centered on illustrations.

This doesn't guarantee that every sketchy developer will mend its ways, or that Valve will avoid selling games whose massive hype doesn't quite match reality. It should discourage studios from trying to hide shoddy graphics from customers, though. That, in turn, should reduce the chances that you need to ask for a refund or otherwise suffer through buyer's remorse.

Source: Polygon
In this article: games, gaming, internet, personal computing, personalcomputing, services, steam, steamworks, valve, videogames
All products recommended by Engadget are selected by our editorial team, independent of our parent company. Some of our stories include affiliate links. If you buy something through one of these links, we may earn an affiliate commission.