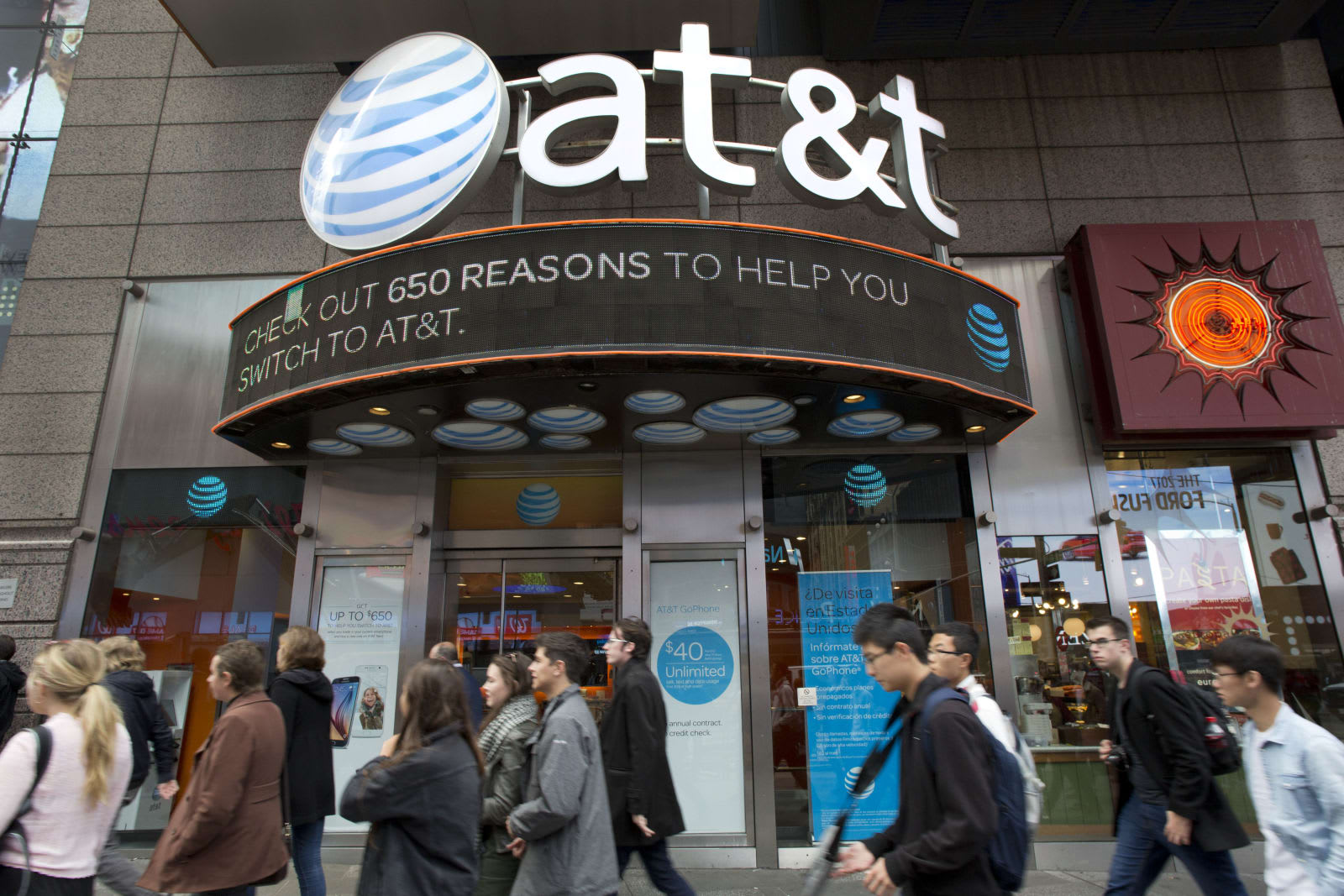 We have officially entered a world in which carriers think they're doing us a favor by throttling video streams. AT&T today announced a new "feature" called Stream Saver that'll automatically downgrade whatever video you're streaming to standard definition 480p, or "DVD quality." In early 2017, AT&T will turn Stream Saver on for all customers by default, though you'll be able to opt-out of it through your account settings.

AT&T is correct in noting that your limited data plan will technically go further with this new setting, but it's also easy to see it as a way for the company to ease congestion on its network without many of its less-informed customers even knowing what it is doing. AT&T also says that it'll at least be notifying customers when this goes into effect and will include directions on how to disable it, but that's still an annoyance for those that don't want AT&T throttling their video streams.

In a lot of ways, Stream Saver bears similarities to what T-Mobile has been doing for some time -- first with its controversial "Binge On" plan that automatically downgraded your video streams but didn't count video data against your caps. More recently, T-Mobile did away with data caps entirely, but downgraded all video; to get back to HD quality you'd have to pay extra. At the very least it seems like AT&T's service isn't violating any net neutrality principles just yet, unlike T-Mobile's Binge On. Here's hoping AT&T makes it crystal clear what it is doing with its customer's video when it rolls out.

Source: AT&T
In this article: att, data, datathrottling, gear, mobile, mobiledata, streamsaver
All products recommended by Engadget are selected by our editorial team, independent of our parent company. Some of our stories include affiliate links. If you buy something through one of these links, we may earn an affiliate commission.