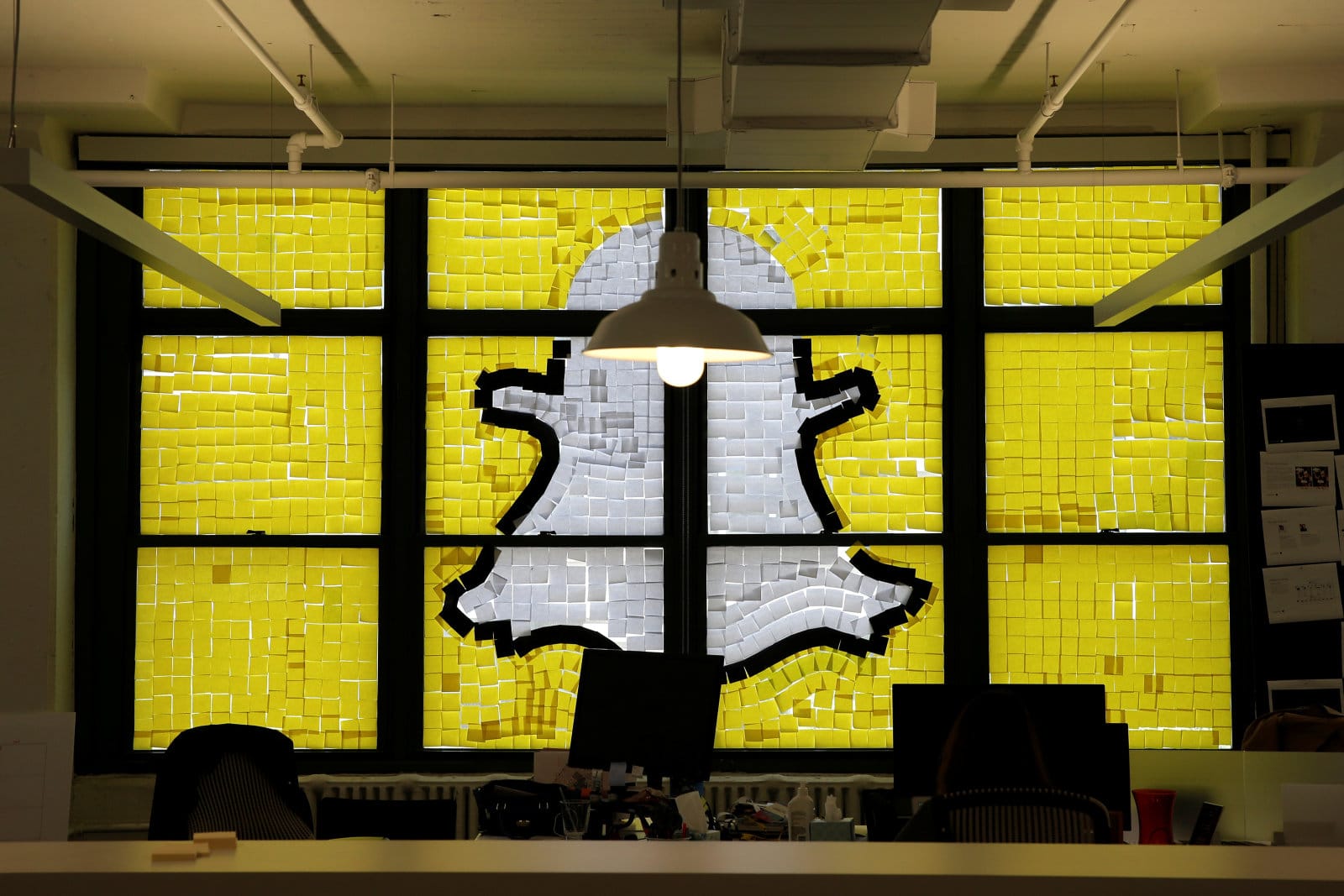 It's no secret that Snap Inc. (aka Snapchat) has been thinking about selling stock to the public, but it looks like it has officially -- and quietly -- pulled the trigger. According to a report from Reuters the messaging company confidentially filed for an initial public offering just before the US presidential election, a move that would keep its crucial financials away from its competitors' prying eyes for at least a little longer. That initial sale of stock could take place as early as next March, and if all goes well (according to Bloomberg, anyway) the company could raise up to $4 billion.

The potential problem with an IPO, of course, is that organized shareholders and activist investors could influence the company's plans in motion. The folks at Twitter have had to mull this problem over recently too, but hey -- we're getting ahead of ourselves a bit. This IPO was only matter of time.

Batting away a multi-billion dollar offer from Facebook in 2015 was a crystal clear signal that Snap Inc. had ambitions beyond just being another company's subsidiary, and lots of outside money would be needed to fuel that growth. That's why so few people were surprised when CEO Evan Spiegel said the company "needed" to IPO not long after he had rebuffed Facebook CEO Mark Zuckerberg's financial advances. Since then, we've seen the company face down clone-like competition from Facebook's own products -- Instagram Stories, anyone? -- and broaden its focus with the release of its first hardware product, a pair of funky camera-laden sunglasses called Spectacles.

Make no mistake: The company's flagship product will always be Snapchat, which continues to act as an eyeball magnet for around 150 million daily users around the world. They're not just dining and dashing, either -- as of this past February, people spent around an average of 25 to 30 minutes in the app daily, a metric Spiegel seems to value even more strongly than the sheer number of people using Snapchat. With any luck, a big influx of cash could help Snapchat stave off competitors and firm up its position as a prime player in social media for years to come.

In this article: business, culture, ipo, mobile, snapchat, snapinc, social, socialmedia, spectacles
All products recommended by Engadget are selected by our editorial team, independent of our parent company. Some of our stories include affiliate links. If you buy something through one of these links, we may earn an affiliate commission.