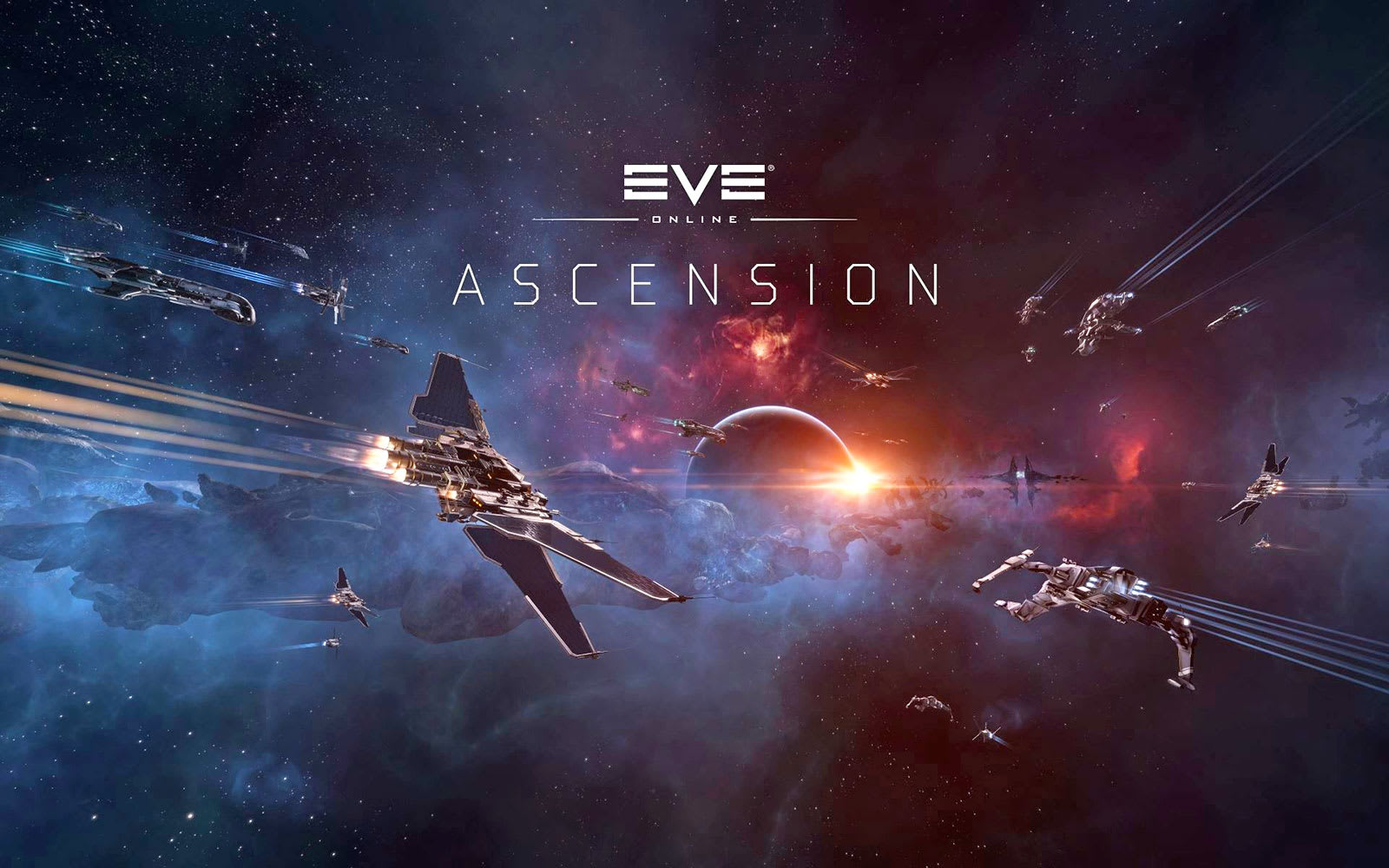 After over 13 years of paid subscriptions, EVE Online's recently revealed free-to-play experiment is now live. In a bid to boost its dwindling player base, CCP's latest expansion allows both new and existing players to explore the EVE universe for free.

This new pricing model is known as Clone States, and is the headline addition to the game's latest expansion, EVE Online: Ascension. New players will automatically start off as "Alpha Clones," with free access to all of EVE's world, though they'll be limited to to certain skills and spaceships. Pilots who want the complete EVE Online experience can opt to pay the $10 (£7) a month subscription, upgrading their player state to "Omega Clone," unlocking the game's full gamut of skills and spaceships.

One aspect of the expansion, called "Inception," offers a "revised new player experience," promising fully voiced mentor characters to ease players into the game, as well as a greater emphasis on story and large scale space battles. Thankfully for long-time players, the new pricing model and a few revisions to the existing gameplay aren't all that this expansion brings. Ascension also provides players with new sandbox features, buildings, management tools, ships and more immersive ship customization, and let's not forget the all important space explosions .

With EVE Online infamous for sparking wars that cost players hundreds of thousands of real-world dollars in damages, there's never been a more wallet-friendly way to dip your toes into EVE's all-consuming universe. After years of losing players, CCP will be hoping this new way to play does enough to change EVE Online's fortunes -- with the alternative being an Evolve-like fall from grace.

Source: CCP
In this article: ccp, eve, eve-online, gaming, internet, mmo
All products recommended by Engadget are selected by our editorial team, independent of our parent company. Some of our stories include affiliate links. If you buy something through one of these links, we may earn an affiliate commission.