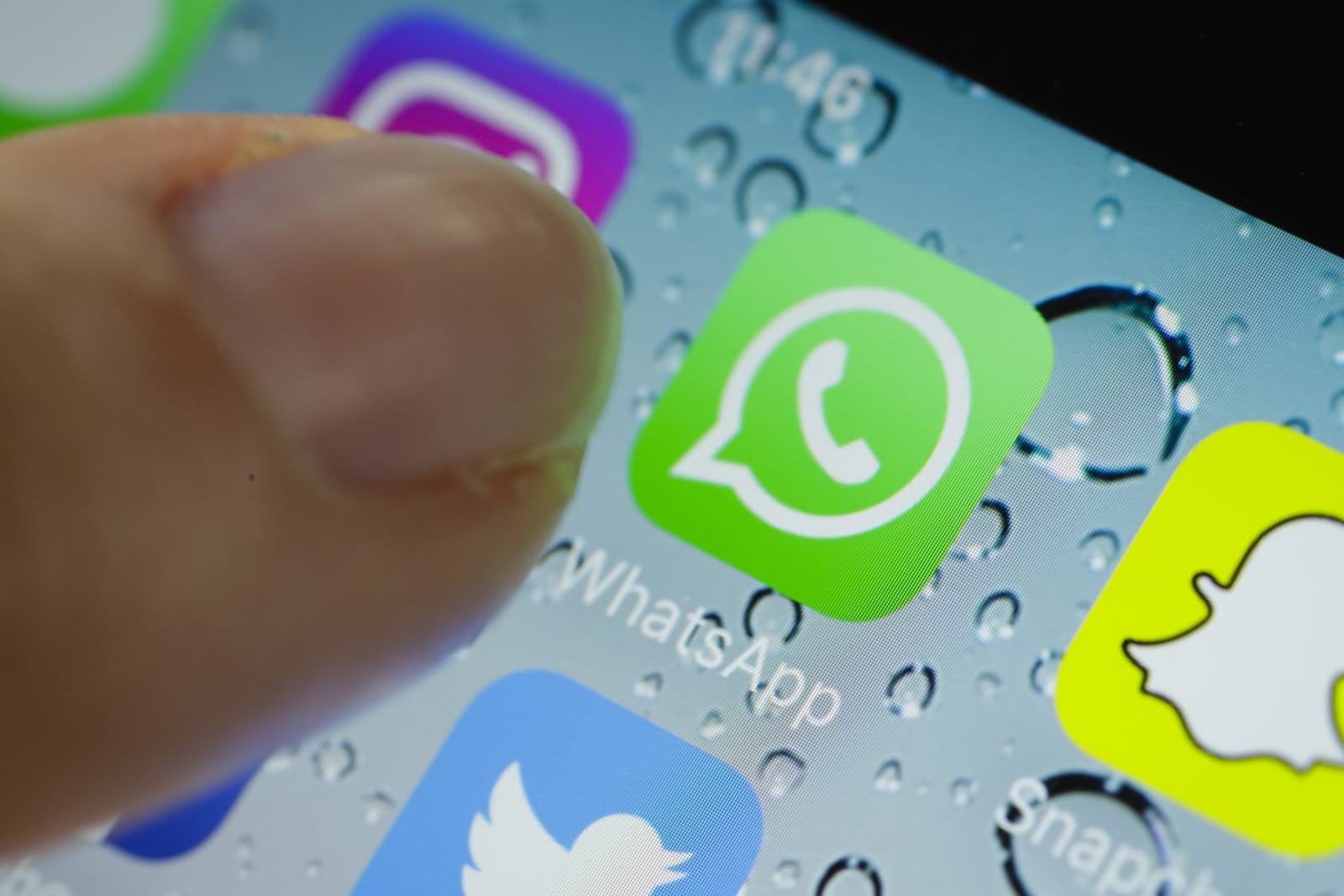 After coming under pressure from privacy regulators across Europe, WhatsApp is temporarily reversing its decision to share user data with parent company Facebook. The Financial Times reports that the company suspended its policy last week after having already caved in to watchdogs in the UK and Germany. Facebook and WhatsApp will now work with European representatives to address concerns over the use of the data and the need to make such a feature opt-in rather than requiring users to manually remove themselves from data harvesting.

In late October, The Article 29 Working Party, which is comprised of the privacy leaders from each of the EU's 28 nations, warned WhatsApp CEO Jan Koum that it had "serious concerns" about changes to the messaging app's terms of service. Users were told that phone numbers, profile names, photos, online status and other activities would be shared with its parent company to test new features that would help them interact with businesses, such as receiving fraud notifications from a bank or news of a cancelled flight from an airline.

WhatsApp maintained that messages would be secured by end-to-end encryption and would be unreadable by Facebook and WhatsApp staff, but privacy experts continued to press the two companies. Last week, the UK's Information Commissioner's Office (ICO) -- then eight weeks into its own probe -- confirmed that Facebook had paused data collection from UK WhatsApp users. That's now expanded to users across Europe.

"We hope to continue our detailed conversations with the UK Information Commissioner's Office and other data protection officials, Facebook said in a statement shared with the Financial Times. "We remain open to working collaboratively to address their questions."

Via: The Verge
Source: Financial Times
In this article: culture, data, EU, europe, facebook, internet, mobile, privacy, security, whatsapp
All products recommended by Engadget are selected by our editorial team, independent of our parent company. Some of our stories include affiliate links. If you buy something through one of these links, we may earn an affiliate commission.