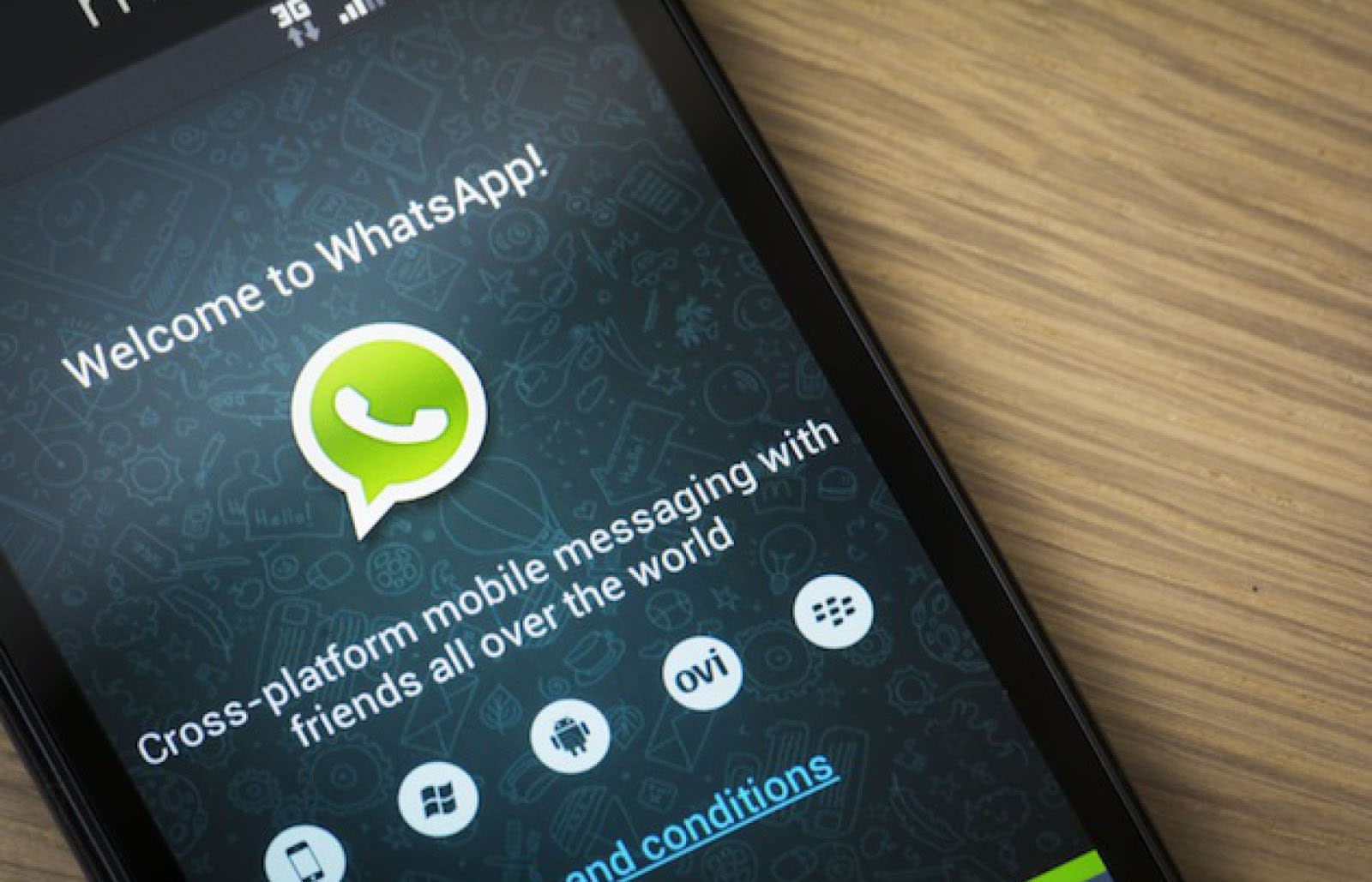 Europe's privacy bosses have urged WhatsApp to stop sharing user data with Facebook while it investigates its privacy practices. The Article 29 Working Party, made up of data protection heads from each of the EU's 28 nations, told the company it had "serious concerns" about recent changes to the chat app's terms of service. The group is examining the new policy to see if it conforms with European privacy laws and asked Facebook to reveal exactly what data it collects and where it comes from.

Article 29 is considered an EU advisory group and doesn't have the power to order companies to do anything. However, in the French version of the letter, it used the strongest language it could by "urgently requesting" that WhatsApp halt the data collection.

When Facebook acquired the messaging service, it promised not to collect personal user data. However, in August, WhatsApp changed its policy and started sharing phone numbers, profile names, photos, online status and more with its new parent. That prompted US privacy group EPIC to file an FTC complaint against Facebook, and German regulators ordered WhatsApp to halt the practice.

Given the popularity of the messaging service these changes may affect many citizens in all EU member states and have created great uncertainty among users and non-users of the service.

The EU takes umbrage with the fact that while WhatsApp users can opt out of the data collection, they're enrolled by default. That, it says, means users weren't properly notified of the change and had no way to consent to it. German regulators are also concerned that Facebook will collect contact data from users who aren't even on the social network. That has "created great uncertainty among users and non-users of the service," the Article 29 group wrote.

The EU has been at odds over privacy with not only Facebook, but other US tech companies, including Google and Microsoft. It fined Microsoft $1.35 billion in 2008 for practices around its browser, and may fine Google a much greater amount over its search dominance. Companies will need to start paying more attention soon, as the EU could levy fines as high as four percent of annual sales when new "right to be forgotten" rules arrive in 2018.

Update: A WhatsApp spokesperson tells Engadget that it has had "constructive conversations" with EU authorities, even prior to the change in policy, and is "committed to respecting applicable law." It did not, however, say whether or not it would stop collecting WhatsApp data as the privacy group urged. The company's full statement is below.

We're working with data protection authorities to address their questions. We've had constructive conversations, including before our update, and we remain committed to respecting applicable law.

In this article: culture, Data, Europe, facebook, politics, rules, security, Sharing, Whatsapp
All products recommended by Engadget are selected by our editorial team, independent of our parent company. Some of our stories include affiliate links. If you buy something through one of these links, we may earn an affiliate commission.