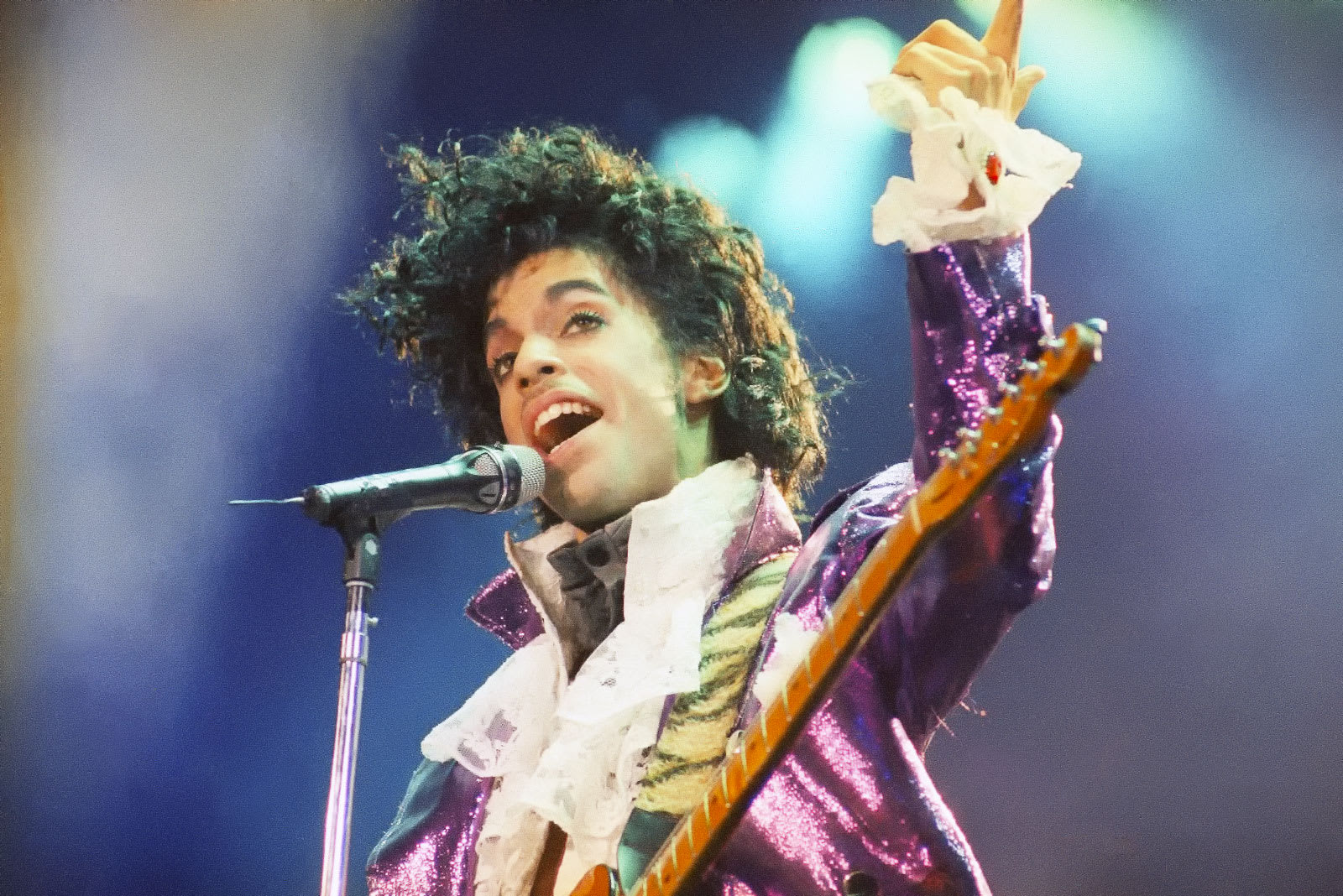 Jay Z debuted his version of Tidal after buying the streaming service for $56 million last year. In the months since he took over, the company has struggled to compete with the likes of Spotify and Apple Music despite a list of high-profile exclusive releases. Now Tidal is locked in a legal battle with Prince's estate. The late artist's label and publishing businesses are suing Jay Z's Roc Nation over the music subscription service's streaming of Prince's entire catalog.

The Star Tribune reports NPG Music Publishing and NPG Records, Inc. filed a lawsuit that alleges Tidal only had permission to stream Prince's latest album exclusively for 90 days. HITNRUN Phase One debuted as a Tidal exclusive in September 2015, a couple of months after the artist pulled all of his music from other streaming services. In May of last year, Tidal was the exclusive home to Prince's Rally 4 Peace concert in Baltimore after the death of Freddie Gray.

Despite those ties to the streaming service, NPG Records says there were no other arrangements made for the artist's entire catalog to be available on Tidal. The complaint filed this week argues that Jay Z's Roc Nation began "exploiting many copyrighted Prince works" in June on what would have been his 58th birthday after the singer passed away in April. Star Tribune reports that Roc Nation claims it had "both oral and written" agreements with the artist to stream the full collection. 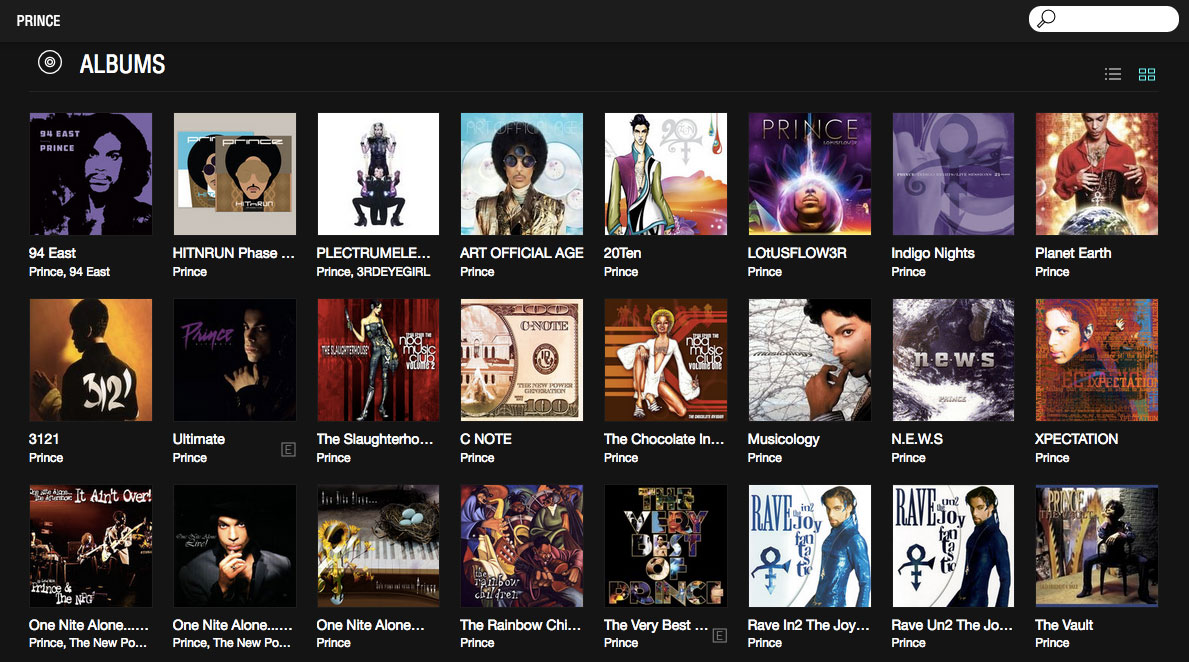 Rolling Stone reports that the dust up also includes a deal between Prince's estate and Universal Music that would likely end Tidal's exclusivity and make the artist's catalog available elsewhere. Any in-house publishing and the rights to the music would be transferred to Universal. That deal was announced on November 2nd. In documents filed last week, Tidal argues that its preexisting contract gives it exclusive streaming rights to Prince's music, despite the deal between the artist's estate and Universal Music.

Prince's estate seeks a court order to stop Roc Nation and Tidal from streaming any albums other than HITNRUN Phase 1 and an unspecified amount in damages as part of the lawsuit. As of right now, the artist's catalog is still available to stream on the music service. We've reached out to Tidal for comment on the matter and we'll update this post if we hear back.

Via: Pitchfork
Source: Star Tribune
Coverage: Rolling Stone
In this article: av, entertainment, jayz, lawsuit, music, musicstreaming, prince, rights, rocnation, services, streaming, tidal
All products recommended by Engadget are selected by our editorial team, independent of our parent company. Some of our stories include affiliate links. If you buy something through one of these links, we may earn an affiliate commission.