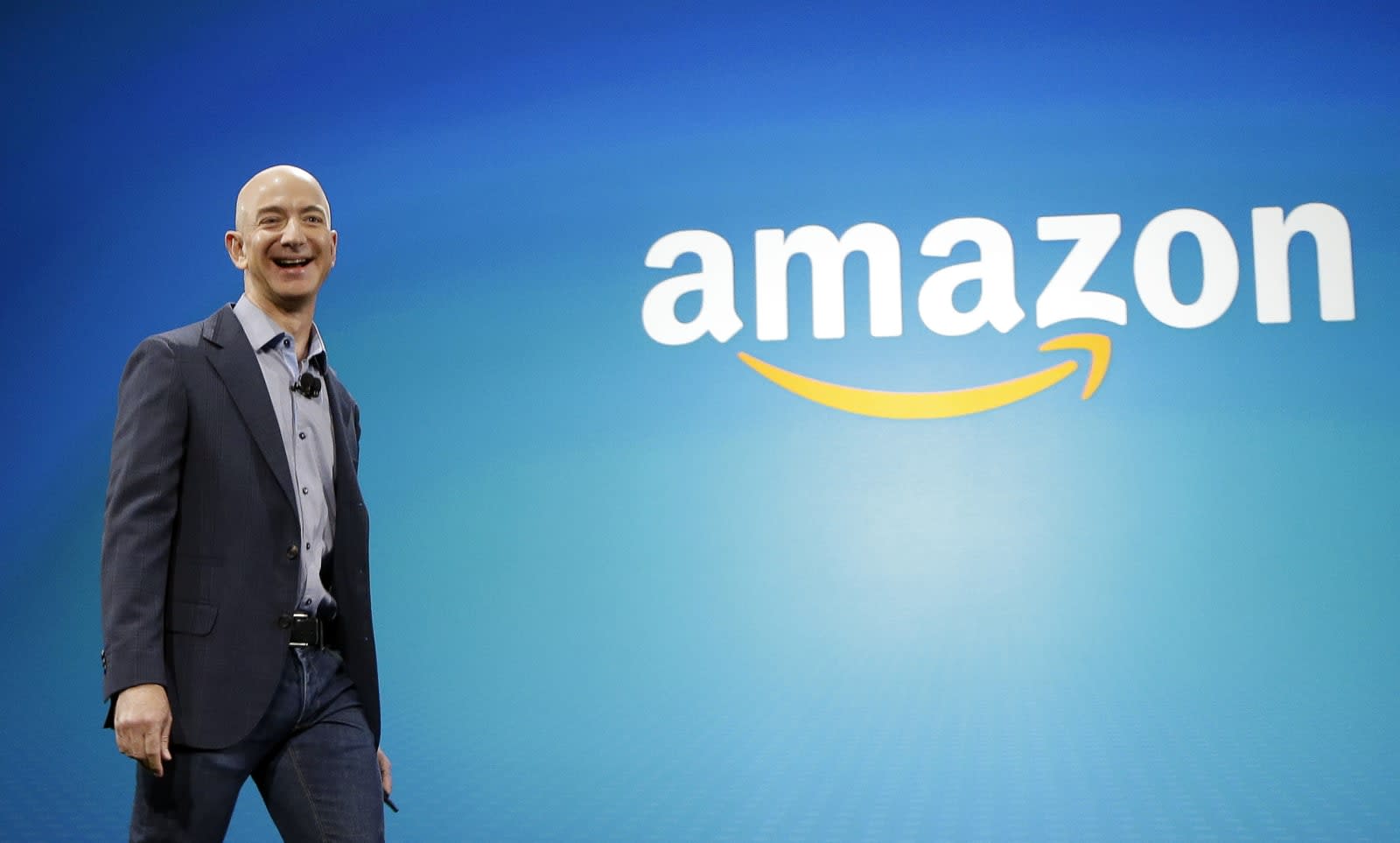 Amazon is one of the world's largest retail destinations, but it doesn't have much traction in the Middle East. That's why rumors that it's looking to buy Souq.com, the Amazon of the Middle East, make so much sense. Bloomberg is reporting that Jeff Bezos and crew might spend up to $1 billion on the site to gain a foothold across Egypt, Saudi Arabia and the UAE. Neither party is talking about the deal, but if it's getting reported in an august financial publication like Bloomberg then it must be serious.

Souq has looked to solve challenges that aren't so prominent in the US and other countries where Amazon is dominant. Inc. profiled the company a few months ago, revealing that the retailer had to develop a new payment platform for a region where credit cards aren't ubiquitous. So, users are able to shop for products by topping up a prepaid card available at various brick-and-mortar retail outlets. Another issue is logistics, since some regions don't have as sophisticated delivery services as others -- but perhaps that's something that Amazon can help with.

Source: Bloomberg
In this article: amazon, Business, Dubai, gear, internet, JeffBezos, MiddleEast, Souq
All products recommended by Engadget are selected by our editorial team, independent of our parent company. Some of our stories include affiliate links. If you buy something through one of these links, we may earn an affiliate commission.