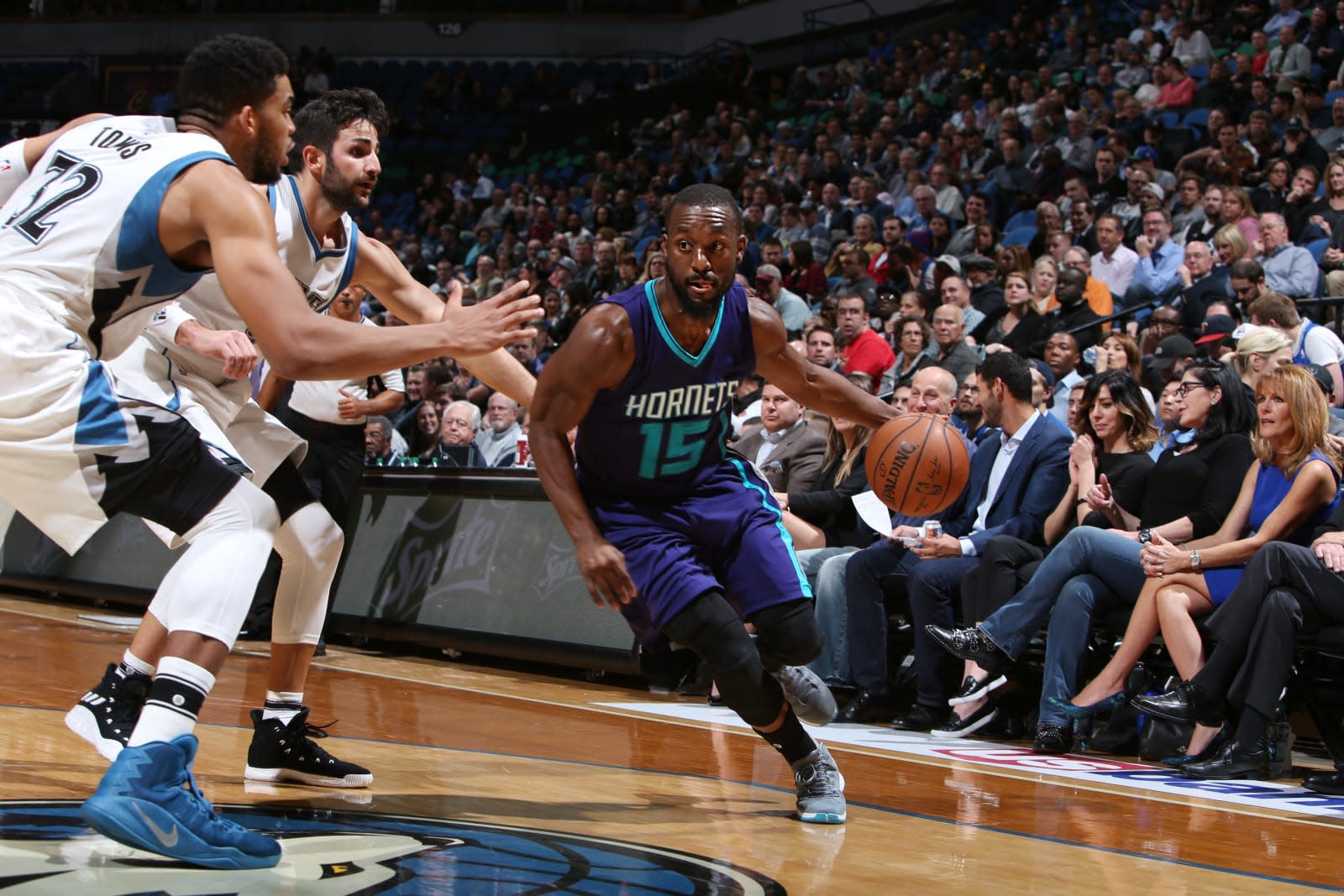 Amazon already offers a robust library of movies and television for streaming, but the online retailer could be looking to tackle one of the last remaining strongholds of pay television. The Wall Street Journal reports the company has held talks over the last few months with the NBA, MLB, NFL and MLS. Amazon has reportedly also met with the Atlantic Coast Conference (ACC), which has it's own network with a hand from ESPN, in addition to Campus Insiders and 120 Sports for college athletics coverage.

Details are scarce at this point, but WSJ's sources say a new premium sports package would be tied to Amazon's Prime. In talks with some leagues, including the NBA, the company is said to have proposed an exclusive sports tier that would be available alongside its annual subscription. It wouldn't be a surprise if you have to pay a few dollars more to add live games to Amazon's current Prime lineup similar to how DirecTV customers can add on NFL Sunday Ticket. In addition to the big-name US sports, the company has also reportedly spoken with the National Lacrosse League, Major League Lacrosse and World Surf League.

WSJ also reports that Amazon has reached out to networks about rights to games that they aren't using. For example, Univision has a deal for Mexican soccer league matches (Liga MX), but it doesn't air all of them so perhaps Amazon might be able to pick up the unused events for its own service. The company also spoke with ESPN and One World Sports about leftovers and is considering Indian Premier League cricket and international NBA coverage for viewers outside of the States.

As far as live sports on the internet go, Amazon would have a lot of competition if it's able to secure rights. Twitter already has deals in place for NFL games and college sporting events while Yahoo streamed daily MLB matchups this season and currently offers an NHL game of the week. Facebook tried its hand at live sports as well and is reportedly considering more eSports coverage in the future. There's also Sling TV that not only streams live network coverage, but offers add-ons like NFL Redzone and NHL Network.

"My sense is they are interested in anything that might be out there," said ACC vice president of digital Chad Swofford told The Wall Street Journal.

Amazon may have to be content with sports like gymnastics, lacrosse and surfing as many of the major sports leagues and college conferences have television deals in place through the middle of the next decade. Of course, the company could still use those events as a means of promoting its selection of sports gear even if it can't negotiate deals for action from the more popular leagues. We reached out to Amazon for a comment on the matter and we'll update if we hear back.

In this article: amazon, av, entertainment, livestreaming, mlb, mls, nba, nfl, prime, primevideo, services, sports, streaming, television, tv
All products recommended by Engadget are selected by our editorial team, independent of our parent company. Some of our stories include affiliate links. If you buy something through one of these links, we may earn an affiliate commission.