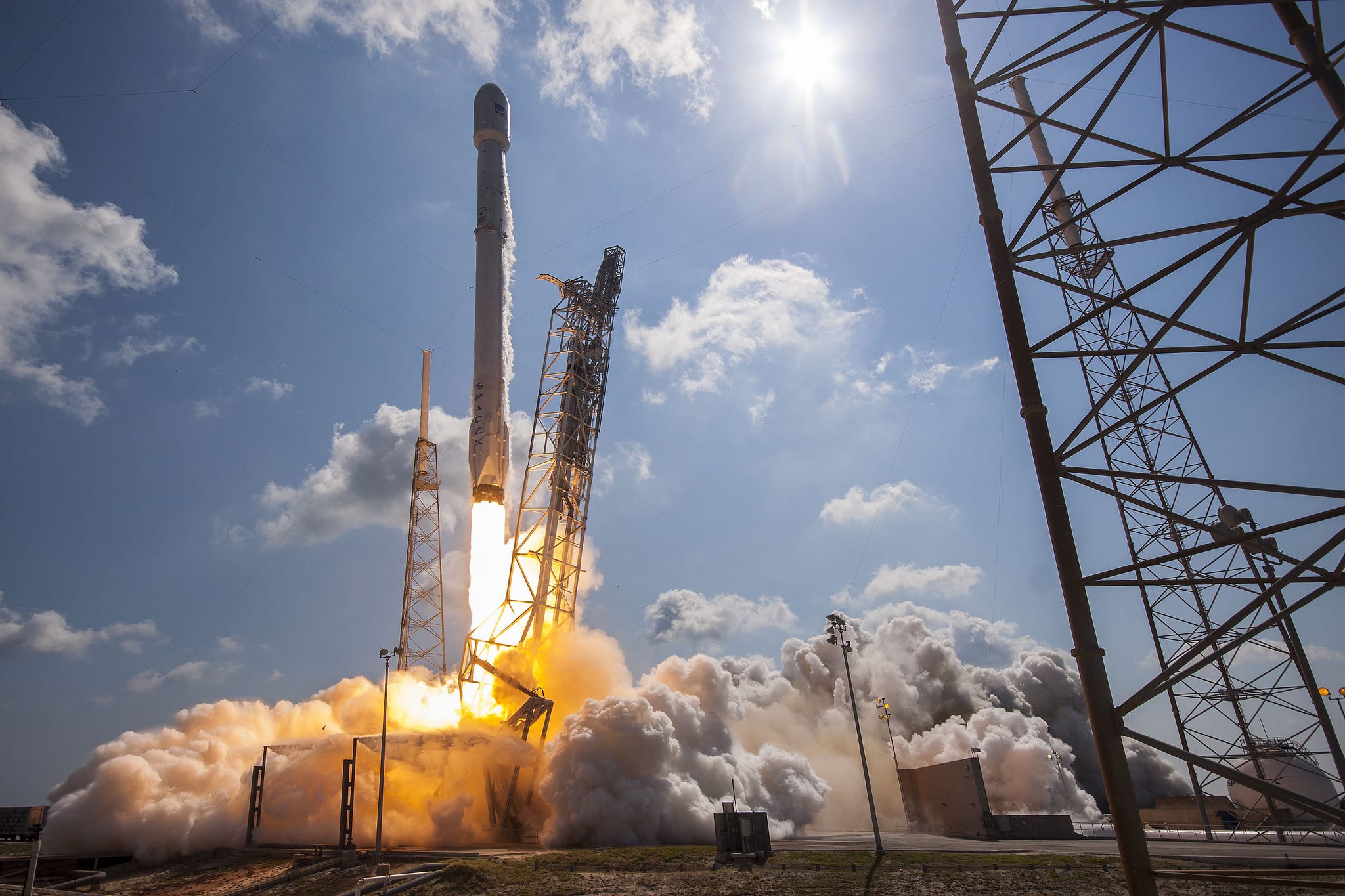 Elon Musk's SpaceX has been awarded a new contract to launch a NASA satellite in 2021. The Surface Water and Ocean Topography (SWOT) mission will begin at the Vandenberg Air Force Base in California, using a Falcon 9 rocket to take the research hardware into orbit. From there, NASA will conduct "the first-ever global survey of Earth's surface water," taking detailed recordings that should explain how our oceans change over time. The total cost of the launch is said to be $112 million, however the money won't be going to SpaceX alone. As the Verge reports, some is being put aside for other organisations providing "additional support."

The deal is the latest example of SpaceX's growing influence in the space sector. The company is aggressive and ambitious, fuelled by a billionaire set on colonizing Mars. There have been setbacks -- a Falcon 9 exploded in Cape Canaveral in September -- but overall, SpaceX is making progress. The rocket manufacturer is handling resupply missions to the International Space Station (ISS) and is currently developing a manned version of its Dragon spacecraft. Back in January, the company delivered the ocean-scanning Jason-3 satellite for NASA and a few other scientific agencies; next year, it should be launching the planet seeking TESS satellite.

In a tweet, SpaceX said: "We appreciate NASA's support and confidence."

Source: NASA, The Verge
In this article: elonmusk, environment, launch, nasa, nature, ocean, satellite, science, space, spacex, SWOT
All products recommended by Engadget are selected by our editorial team, independent of our parent company. Some of our stories include affiliate links. If you buy something through one of these links, we may earn an affiliate commission.