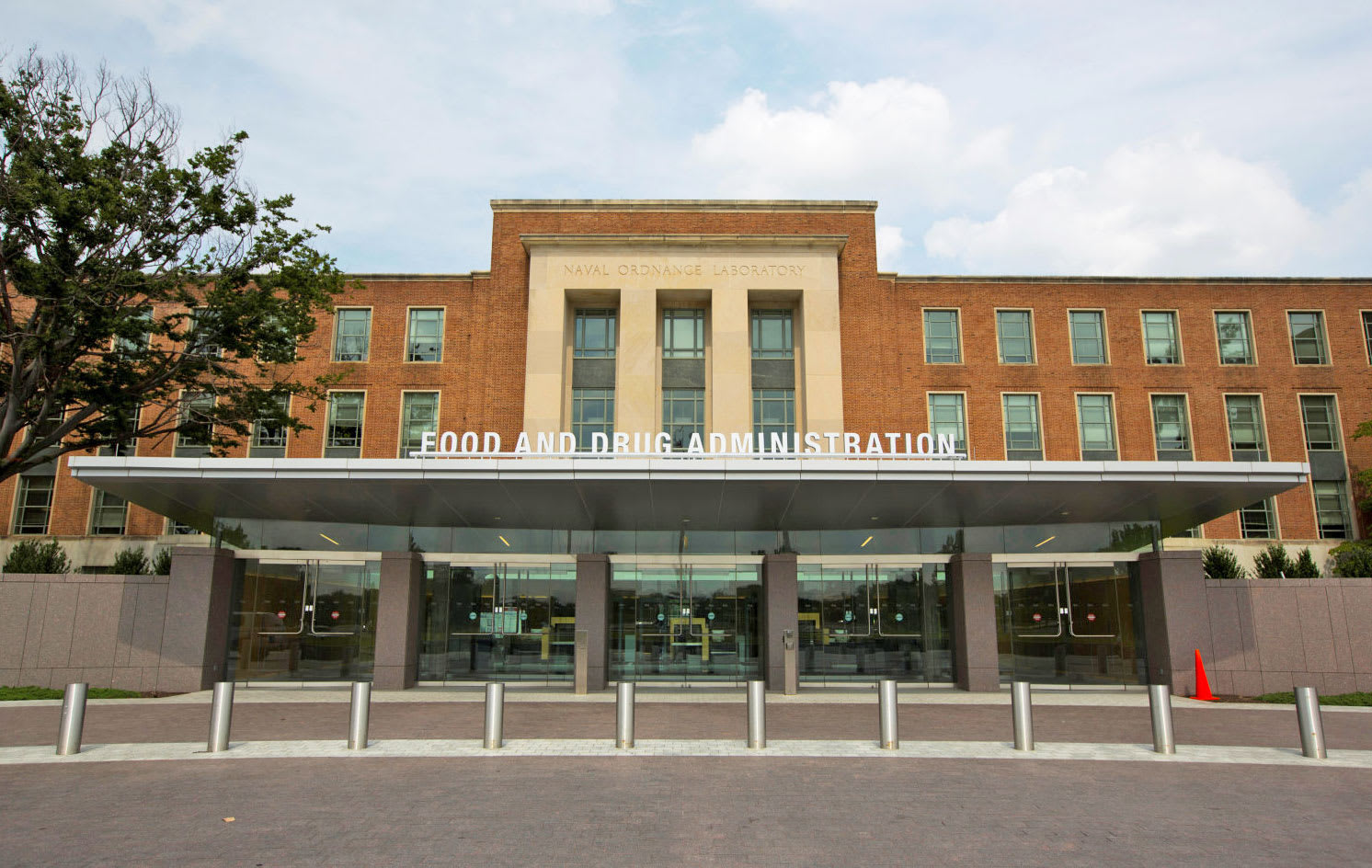 MDMA, the pure form of Ecstasy, is usually only mentioned when partygoers get busted for holding the Schedule 1 restricted drug. But medical researchers have been quietly testing its potential medical applications, like treating terminally ill patients and assisting patient therapy for PTSD. The results from the latter have been promising enough for the FDA to commission Phase 3 trials, which is the last step before MDMA's possible approval as a prescription drug.

Initial studies had patients under 12 weeks of psychotherapy along with three 8-hour sessions in which they took MDMA. After taking the drug, they lay on a futon surrounded by candles and flowers while soothing music played in the background -- a calming environment amid the euphoric effects of the substance.

This combination of drug-assisted sessions mixed into scheduled therapy could help PTSD patients who have not been helped by current methods used to treat the illness. Other researchers wrapped up the first MDMA treatment trials in Canada days ago and found the drug to have a significant impact on the study's six patients.

"The biggest thing was there was a very increased level of trust," Dr. Ingrid Pacey, the study's principal investigator, told the Toronto Metro News. "They were really able to talk about painful material from the past that they were never able talk about before in their life — they'd been so frightened they'd block it. With the MDMA, they'd be distressed and crying, but they could talk it through and come to understand it in a way they couldn't before. The trauma became a more manageable part of their history and they could go forward with their lives."

The Multidisciplinary Association for Psychedelic Studies (MAPS), a nonprofit that's advocated for medical use of psychedelics since 1985, funded six Phase 2 studies of PTSD treatment using MDMA. It will also help pay for Phase 3, which will include up to 230 patients.

There are, of course, members of the medical community concerned that federal approval of treatment would cause users to acquire the drug illegally and self-medicate, as many have done recently with opioids. But the Phase 3 trial researchers are optimistic enough to apply for breakthrough therapy status, which would accelerate FDA review. If approved, the drug could be available by 2021.

Source: The New York Times
In this article: drugs, ecstasy, fda, MDMA, medicine, psychedelic, ptsd, science, treatment
All products recommended by Engadget are selected by our editorial team, independent of our parent company. Some of our stories include affiliate links. If you buy something through one of these links, we may earn an affiliate commission.