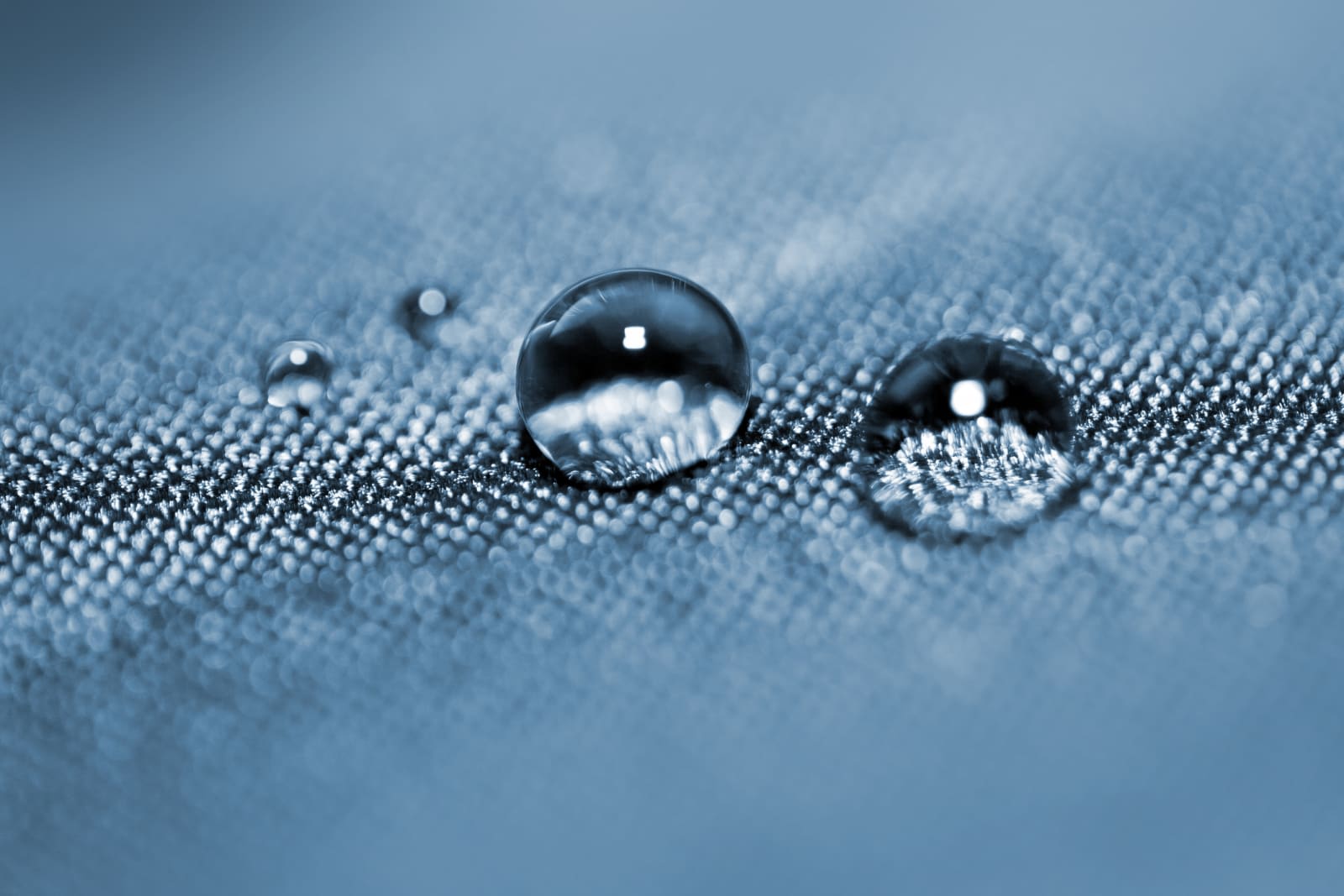 Scientists have long known that under the right conditions, small amounts of water can be coaxed into changing its boiling or freezing point. A pot of water takes less energy to boil on the top of Mount Everest, for instance, and liquid under pressure takes a little more heat to convert into steam. A group of researchers at MIT has recently taken this effect a step further -- observing that water in nanotubes can actually freeze into a solid at temperatures well beyond its natural boiling point.

"If you confine a fluid to a nanocavity, you can actually distort its phase behavior," explains MIT's Michael Strano. In the research group's naontube test environment, water solidified at temperatures north of 222 °F (105 °C). Researchers expected the liquid's freezing and boiling tempratures to shift, but not by such a wide degree. "The effect is much greater than anyone had anticipated." Stano said "All bets are off when you get really small."

The group was used a technique called vibrational spectroscopy to confirm that the nanotube confined water shifted to a "stiff phase," but researchers are hesitant to say the solid water is frozen. "It's not necessarily ice," Strano says, "but it's an ice-like phase." Terminology aside, the phenomenon could be used to create highly conductive "stable water wires." Sounds futuristic. Ready to hear more? You can find the research group's findings at the source link below.

Source: Nature, MIT
In this article: frozen, gadgetry, gadgets, ice, icewires, mit, nanoscale, nanotube, research, science, water, waterwires
All products recommended by Engadget are selected by our editorial team, independent of our parent company. Some of our stories include affiliate links. If you buy something through one of these links, we may earn an affiliate commission.