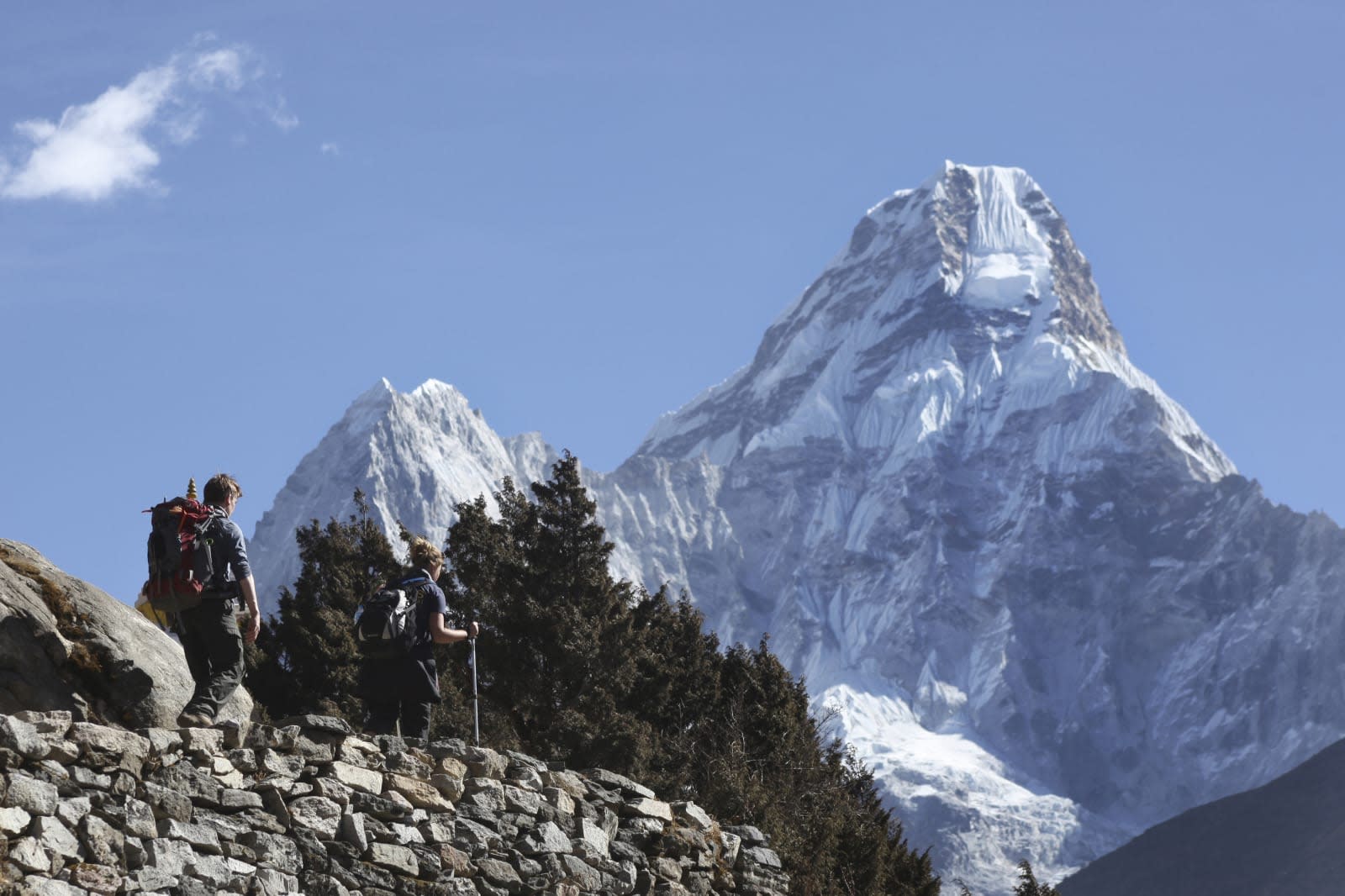 Thanks to virtual reality, viewers have the opportunity to visit places they would like never have the chance to see in real life. Sports Illustrated and Endemol are teaming up for another one of those VR experiences and it's set to debut next year. The duo will document what Time, Inc. (SI's parent company) is calling "first-ever bottom to top climb of Mount Everest in virtual reality."

A VR documentary series will chronicle the journey of four climbers and their attempt to ascend Everest this year. There's no exact date for when the "multipart, multi-platform production" will premiere just yet, only an "early 2017" estimate. Time says that this "Capturing Everest" series will be the first VR project from Sports Illustrated that will debut on its Time Life VR platform that was announced in September. It's not the first foray into virtual reality for the sports publication though. SI used the immersive medium to take viewers inside the most recent swimsuit issue back in February.

"Capturing Everest" was filmed over the course of two months, capturing video and visuals in 360 degrees during that time. Cameras were attached to zip lines and body harnesses to offer a first-person perspective of the climb and the harsh conditions. The series begins in Kathmandu, Nepal, as the climbers head to Everest Base Camp before making their way across bottomless crevasses, ice walls and more on the way to the top. We're sure to hear more about the exact premiere date in the weeks to come, but for now you have some time to prepare for the virtual journey.

In this article: av, endemol, entertainment, everest, mounteverest, sportsillustrated, time, virtualreality, vr
All products recommended by Engadget are selected by our editorial team, independent of our parent company. Some of our stories include affiliate links. If you buy something through one of these links, we may earn an affiliate commission.