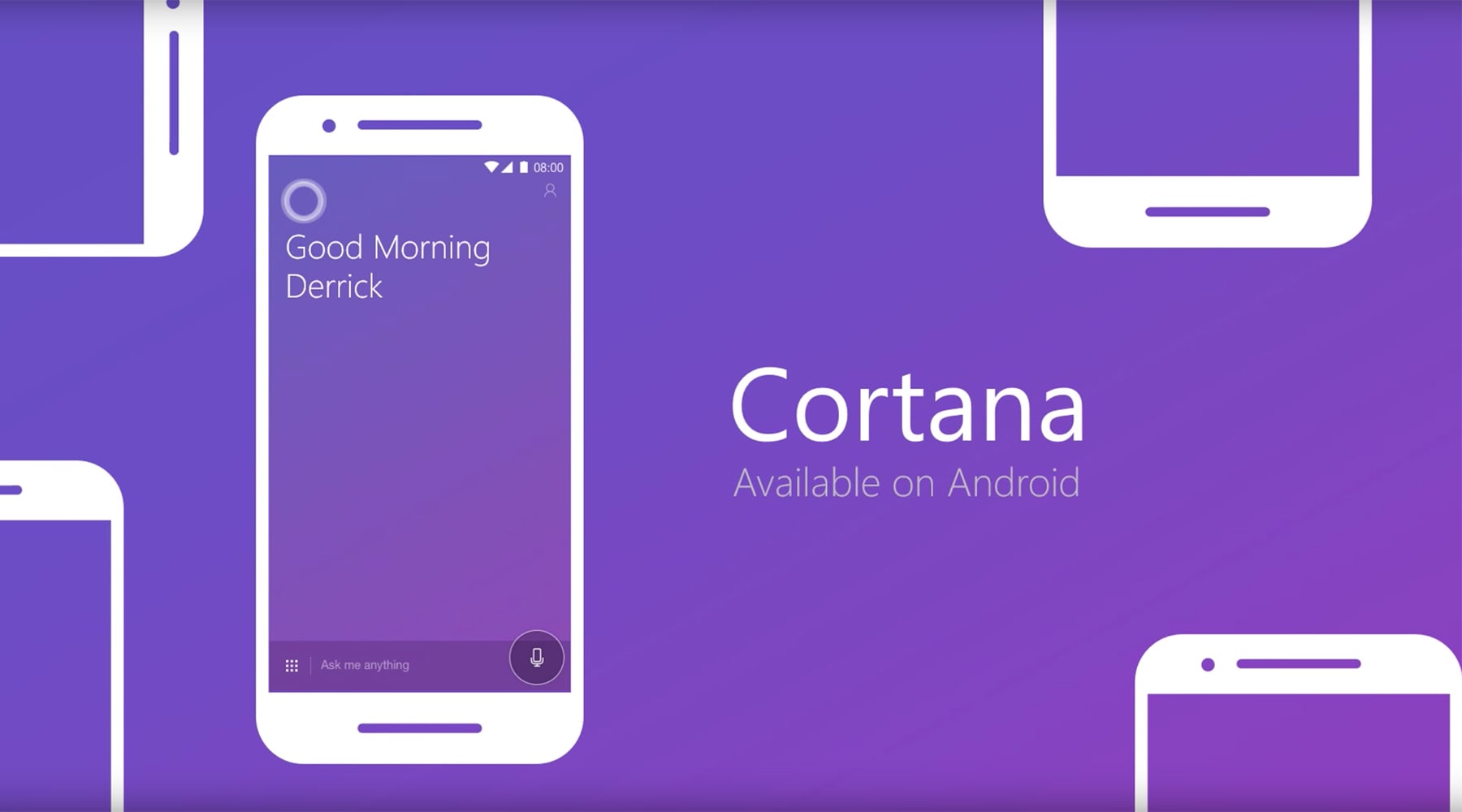 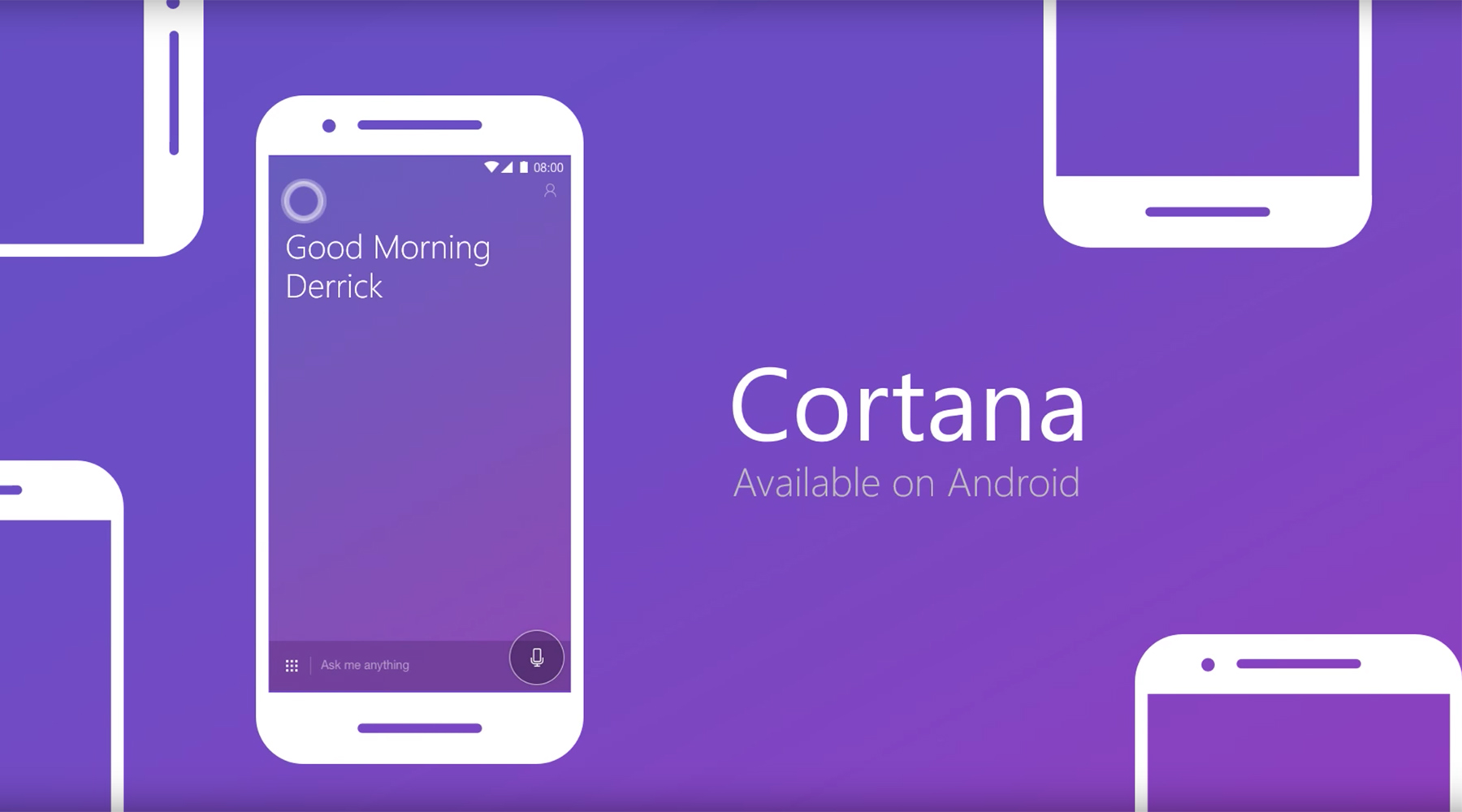 Every major technology company is obsessed with voice control right now. From Amazon's Alexa speakers to Google's new Pixel phones -- almost everything has an assistant which you can strike a conversation with. Not wanting to be left out, Microsoft is still hard at work on Cortana for Windows 10 and various mobile operating systems. Today, the company has announced a "fresh" and "simplified look" for the iOS and Android apps which lean heavily on the color purple. The apps are faster than before, and a new Quick Actions section puts your most common requests front and center, such as reminders, meetings and weather summaries.

The new-look Cortana app is available on Android today, ahead of an iOS update "in the coming weeks." The big makeover is also the first time that both apps have been available in the United Kingdom. Quite why it's taken so long to cross the pond isn't clear -- the apps have been available in the US for a year now -- but they're welcome arrivals all the same. If you're fed up with Siri, or haven't made friends with the Google Assistant yet, they could be worth digging into. Especially if your main laptop or PC is running Windows 10. Microsoft is pushing out plenty of updates over there too.

Source: Microsoft (Blog Post)
In this article: gear, microsoft, mobile
All products recommended by Engadget are selected by our editorial team, independent of our parent company. Some of our stories include affiliate links. If you buy something through one of these links, we may earn an affiliate commission.