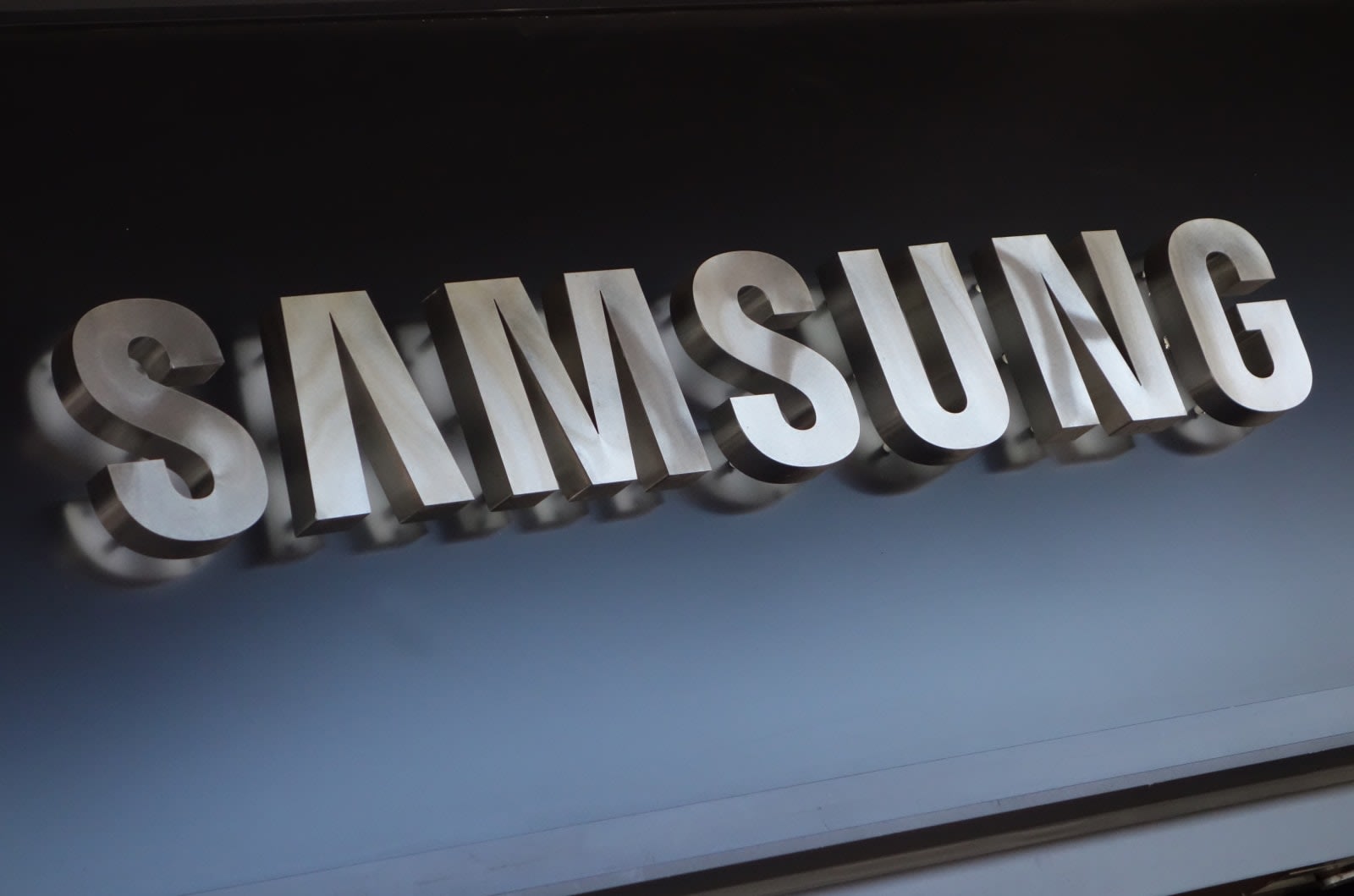 With the Galaxy Note 7 debacle weighing heavy on its balance sheet, Samsung needs the Galaxy S8 to be a massive success. It isn't expected to be unveiled for another few months, but already details are starting to emerge about what the flagship Android smartphone will offer. According to Bloomberg sources, the Galaxy S8 will include a new "all-screen design" and will not have a physical home button, with Samsung choosing to embed it under the display instead.

Previous reports have suggested that Samsung will also ditch the headphone jack -- relying on its USB-C port for sound -- and a brand new AI assistant capable of taking on Apple and Google's. Bloomberg builds on this, noting that the assistant will let owners use voice commands to send text messages, make calls and set reminders but will also offer features that are "significantly differentiated" from those already available in other services.

Samsung is expected to offer variants of the Galaxy S8, which will be similar in size to the 5.1-inch Galaxy S7 and 5.5-inch Galaxy S7 Edge. They'll "only come with wraparound displays using organic light-emitting diode (OLED) technology," Bloomberg says, and this will almost completely remove all bezels. If you're trying to picture what that looks like, Xiaomi introduced the Mi MIX "concept phone" in October, a phone that wowed with its 6.4-inch edge-to-edge HD display.

Although the Korean smartphone giant wants to unveil the phone in March, "tougher testing procedures" could set things back by a month. Samsung is keen not to repeat the mistakes it made with the Galaxy Note 7, so its new Android smartphone may undergo additional quality assurance examinations to ensure it's ready for public release.

Source: Bloomberg
In this article: AI, android, assistant, display, edgetoedge, galaxy, galaxys8, mobile, samsung
All products recommended by Engadget are selected by our editorial team, independent of our parent company. Some of our stories include affiliate links. If you buy something through one of these links, we may earn an affiliate commission.