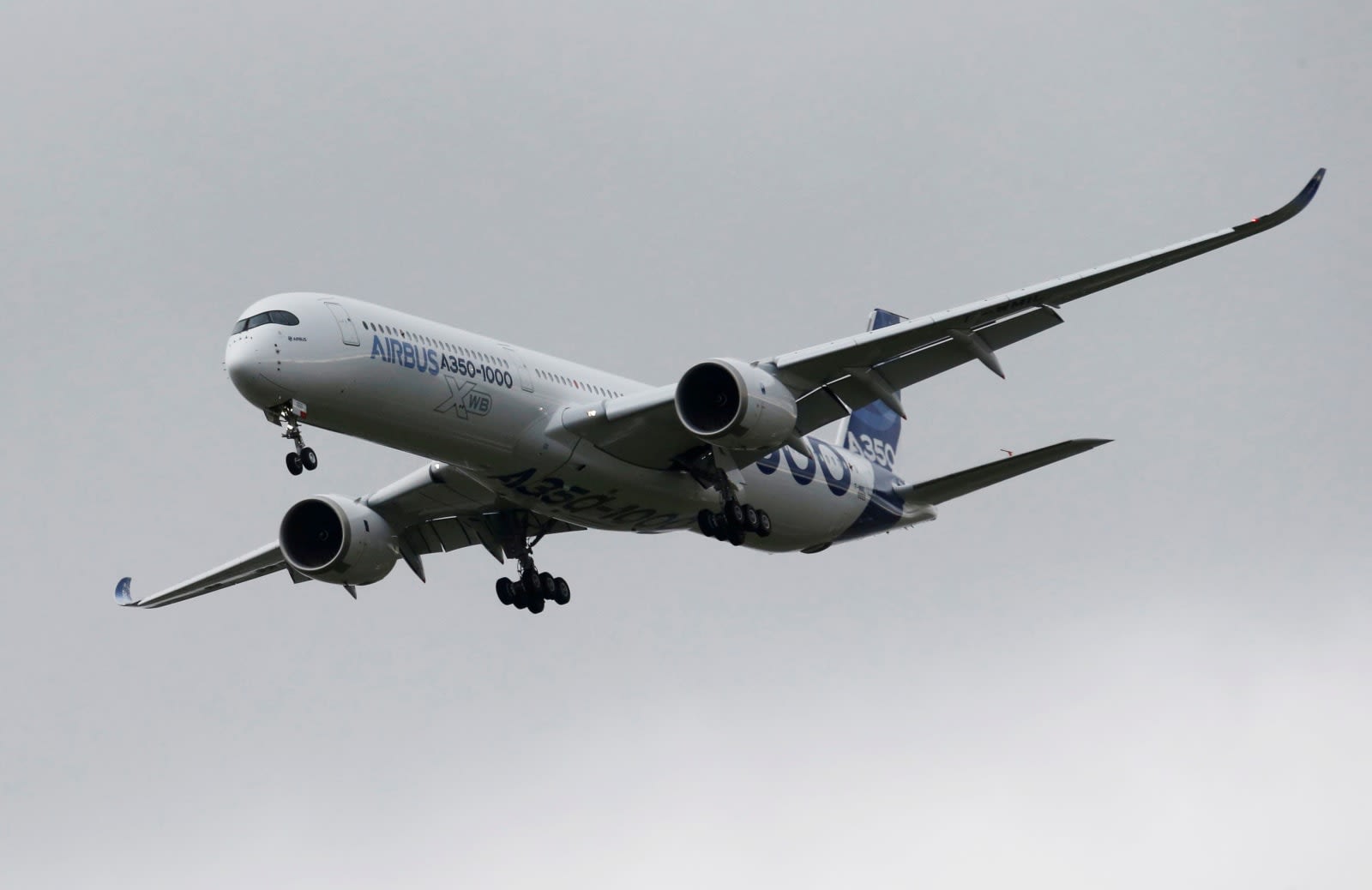 By now, we're all well aware of how good the NSA is at spying on people's communications. But it's still a little surprising to learn that the NSA and the British Government Communication Headquarters (GCHQ) were able to listen in on people's in-flight phone calls as far back as 2005. Le Monde and The Intercept, which has previously broke many stories from Edward Snowden's info on the NSA, say that a secret program called "Southwinds" could gather all cellular communication from commercial air flights, including "voice communication, data, metadata and content of calls."

While cell phone conversations are generally prohibited on many commercial flights, an NSA document says that it recorded data from about 100,000 people who used their phones while flying in February 2009. But the agencies were targeting in-flight calls on Air France as early as 2005. When the program was up and running, it could collect data in "near real-time" and airplanes could be tracked every two minutes using the cell connections. The only real requirement was that a plane be cruising at over 10,000 feet.

Once cruising altitude was reached, ground-based stations could intercept the call as it was passed through a satellite. From there, the agencies could cross-reference the call with the list of passengers on board and find who was making the call. And judging by this report, this practice continues through today -- the report shows calls tracked as recently as 2012, and with in-flight calling expected to be far more common in the coming years, the NSA and GCHQ will have many more opportunities to listen in to calls.

The forthcoming boom in in-flight mobile phone usage will "further extend the scope of espionage by providing a pool of potential targets comprising several hundreds of thousands of people, a level of popularity anticipated by the NSA seven years ago," writes Jacques Follorou of Le Monde. "This implies a population that goes far beyond terrorist targets. The political or economic surveillance of passengers in business or in first class on long-haul flights could be put to many other uses."

Naturally, both the GCHQ and NSA told Le Monde and The Intercept that their actions comply with European Convention on Human Rights and US law and policy, respectively.

Via: MIT Technology Review
Source: The Intercept
In this article: airfrance, cellphonetracking, culture, gchq, nsa, phonetapping, politics, security
All products recommended by Engadget are selected by our editorial team, independent of our parent company. Some of our stories include affiliate links. If you buy something through one of these links, we may earn an affiliate commission.