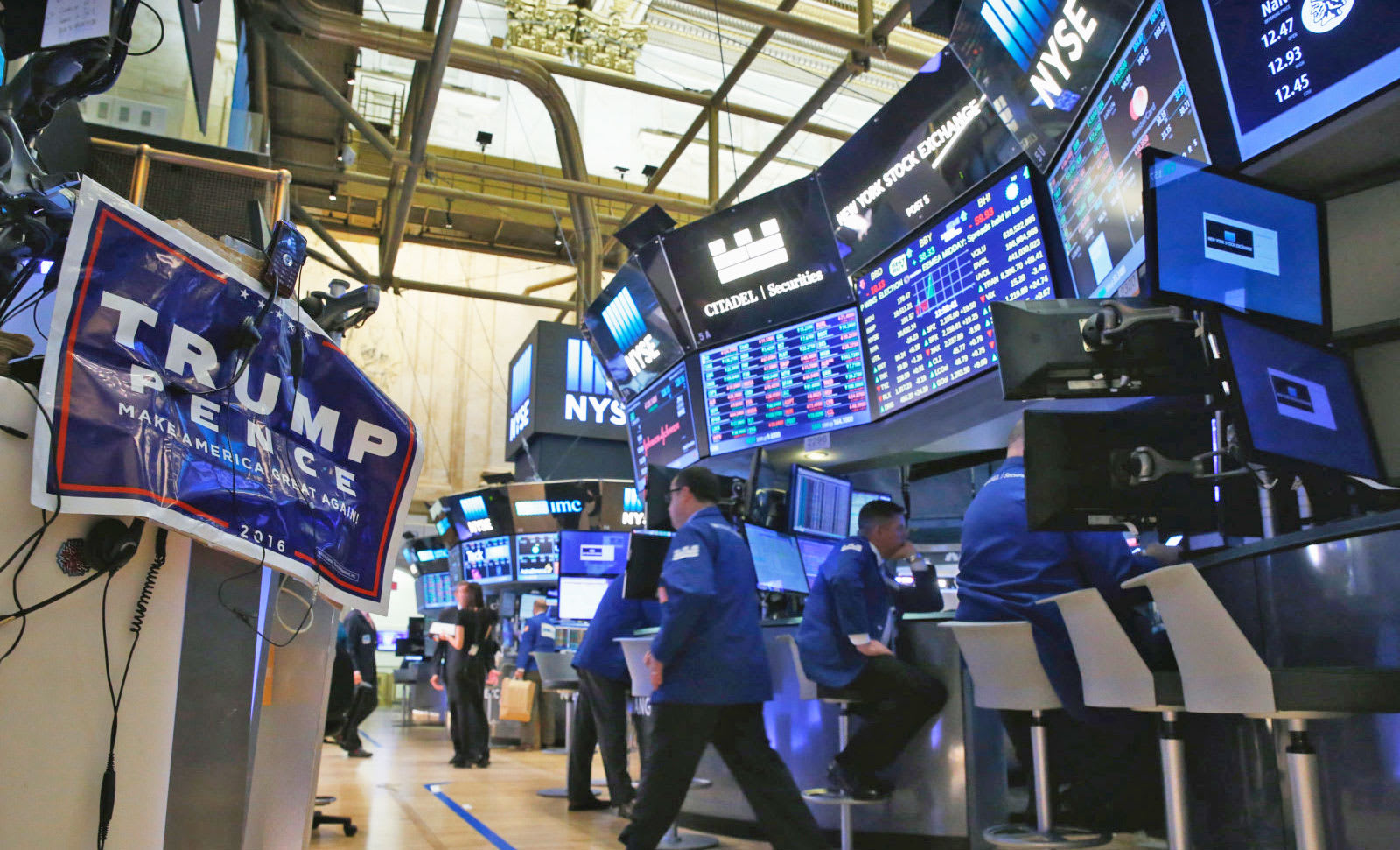 President elect Donald Trump's ability to move the stock market with a tweet became readily apparent yesterday after an early morning tweet about Lockheed Martin's F-35 fighter jet program caused the company to lose $4 billion in market value. While that's a major loss for the company, it actually presents an opportunity for traders on Wall Street, some of whom have already started looking for ways to easily cash in on the volatility Trump brings to the market.

The F-35 program and cost is out of control. Billions of dollars can and will be saved on military (and other) purchases after January 20th.

As Politico reports today some traders and hedge funds are not only keeping a close eye on Trump's twitter feed -- they are already working on ways to plug that feed directly into their computer trading models.

"There are people diligently working to create algorithms for Trump's tweets," Zachary David, a senior analyst with consulting firm KOR Group told Politico. "And if he continues to increase the size of the data set then we'll likely see full automation sooner than later." But having an algorithm interpret natural language is a complex task (just ask Apple's Siri engineers), further complicated by Trump's use of irony and sarcasm that can be difficult to parse for meaning. (Take his frequent usage of "Sad!" for example.) And a wrong call from the algorithm could lead to a big hit in some fund manager's portfolio.

On the other hand, the market also tends to correct itself, as it did after Boeing's stock took a dive following Trump's tweet about the high cost of Air Force One. In that case, Boeing's stock bounced back to a new high, but if that pattern holds it will present another clear opportunity for savvy traders to swoop in, buy Trump-depressed stock at a discount and then profit off of the correction.

Source: Politico, The Guardian
In this article: algorithm, business, culture, DonaldTrump, MachineLearning, politics, stockmarket, trump, WallStreet
All products recommended by Engadget are selected by our editorial team, independent of our parent company. Some of our stories include affiliate links. If you buy something through one of these links, we may earn an affiliate commission.