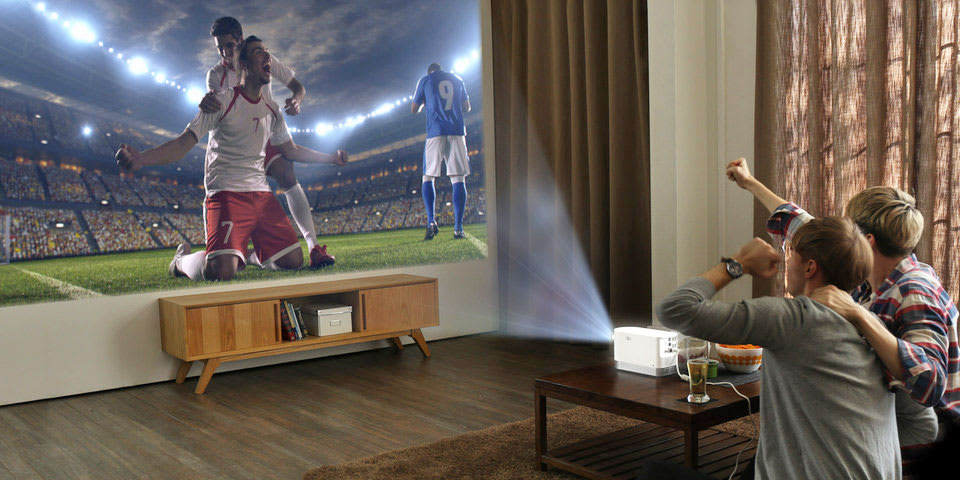 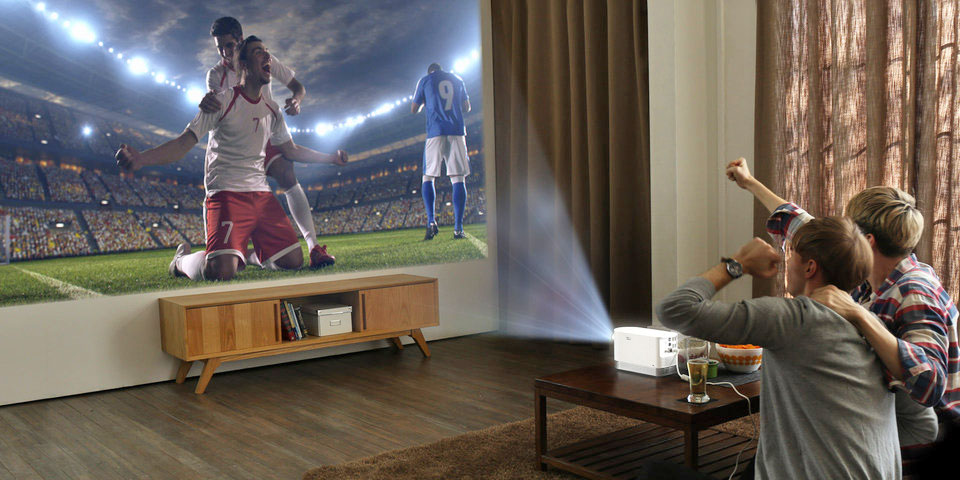 LG has unveiled a compact laser projector that, depending on the price, could appeal to a lot of folks. The LG ProBeam features 1080p (Full HD) resolution and 2,000 lumens of brightness, making it a viable home theater option. The laser system (LG didn't say which kind, exactly) should provide a sharp, accurate picture, and nearly maintenance-free light source. At the same time, it weighs just 4.6 pounds and has a table-friendly form factor, making it portable and easy to use in small rooms.

Furthering its appeal as a projector-on-the-go, the ProBeam can transmit audio to any Bluetooth speaker using its Sound Sync Adjustment tech, eliminating the need for any wiring. It also supports wireless mirroring via Miracast, letting you project a movie from your smartphone. That'll make it much easier to set up in a small apartment, for instance, or let you "stream TV shows on a camping trip," as LG puts it. 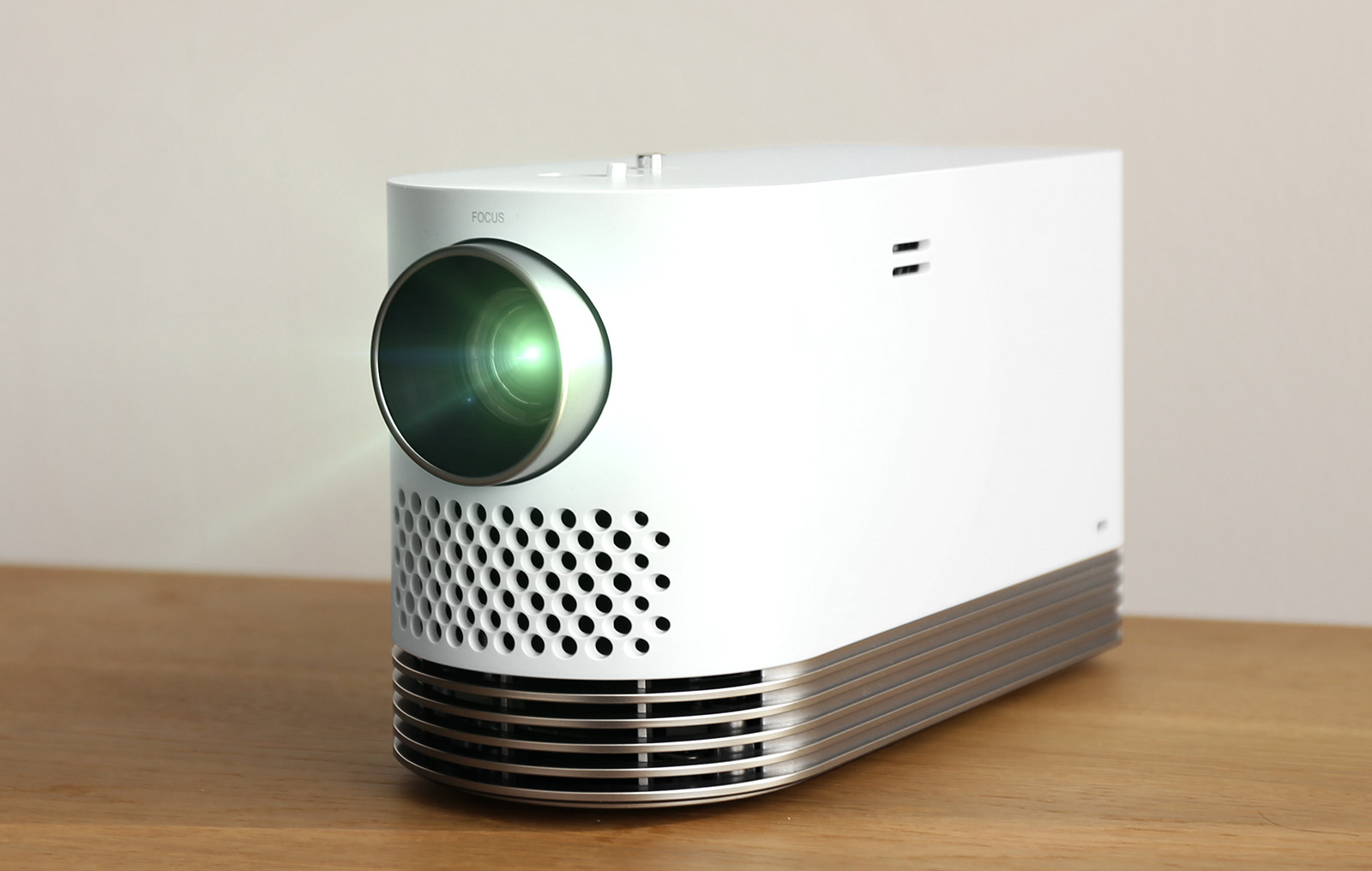 To help you set things up quickly, the device has four corner and auto keystone features, in case your setup is off kilter from the projection wall. To make the ProBeam useful as a regular TV, it comes with LG's webOS Smart TV platform and Magic remote, giving you easy access to Netflix, Amazon Prime Video or BBC's iPlayer in the UK, to name a few services.

It sounds like a nice option, but as I mentioned, all depends on the price -- if it's well under $1,000, it may end up being the hit that LG's hoping for. Hopefully, we'll get a look at it during CES 2017 starting January 3rd in Las Vegas, where it'll be on display in LG's booth.

Source: LG
In this article: 1080p, av, FullHD, gear, LaserProjector, LG, ProBeam, Projector, webOS
All products recommended by Engadget are selected by our editorial team, independent of our parent company. Some of our stories include affiliate links. If you buy something through one of these links, we may earn an affiliate commission.