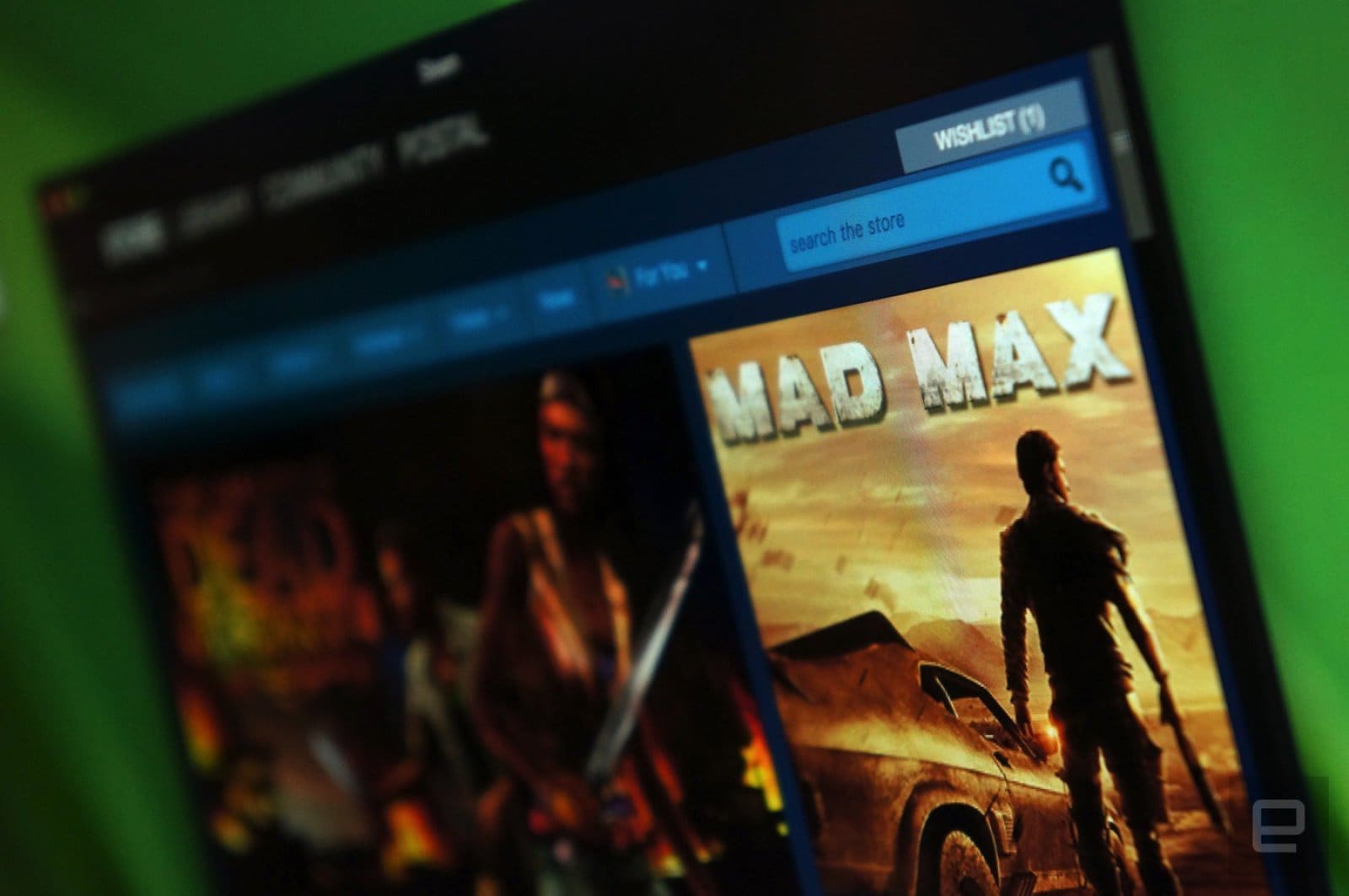 Australia's federal court has fined Valve AUD$3 million (USD$2.2 million) after ruling that the company breached consumer law when it didn't offer refunds between 2011 and 2014. This is the maximum fine requested by Australia's competition regulator and it's 12 times more than Valve itself suggested it should pay, according to The Sydney Morning Herald. Justice James Edelman said he imposed such a harsh penalty because Valve willfully disregarded Australian law.

When Valve established Steam in Australia, it did not seek out legal advice or ensure it followed local regulations until the Australian Competition and Consumer Commission was alerted in 2014, Valve's general counsel Karl Quackenbush said. This lack of forethought did not sit well with Justice Edelman.

"[Valve] had a culture by which it formed a view without Australian legal advice that it was not subject to Australian law, and it was content to proceed to trade with Australian consumers without that advice and with the view that even if advice had been obtained that Valve was required to comply with Australian law the advice might have been ignored," his judgement reads, according to the Morning Herald.

Valve is a United States company serving 2.2 million accounts in Australia, and between 2011 and 2014 it received 21,124 tickets with the word "refund" from Australian IP addresses, Justice Edelman said.

Valve initially suggested it should pay a AUD$250,000 penalty, but Justice Edelman said that figure was "not even a real cost of doing business. It would barely be noticed."

Luckily, refunds are now definitely a thing on Steam -- and the site's winter sale is going on right now.

Source: The Sydney Morning Herald
In this article: australia, av, fine, gaming, lawsuit, legal, personal computing, personalcomputing, refund, STEAM, valve
All products recommended by Engadget are selected by our editorial team, independent of our parent company. Some of our stories include affiliate links. If you buy something through one of these links, we may earn an affiliate commission.