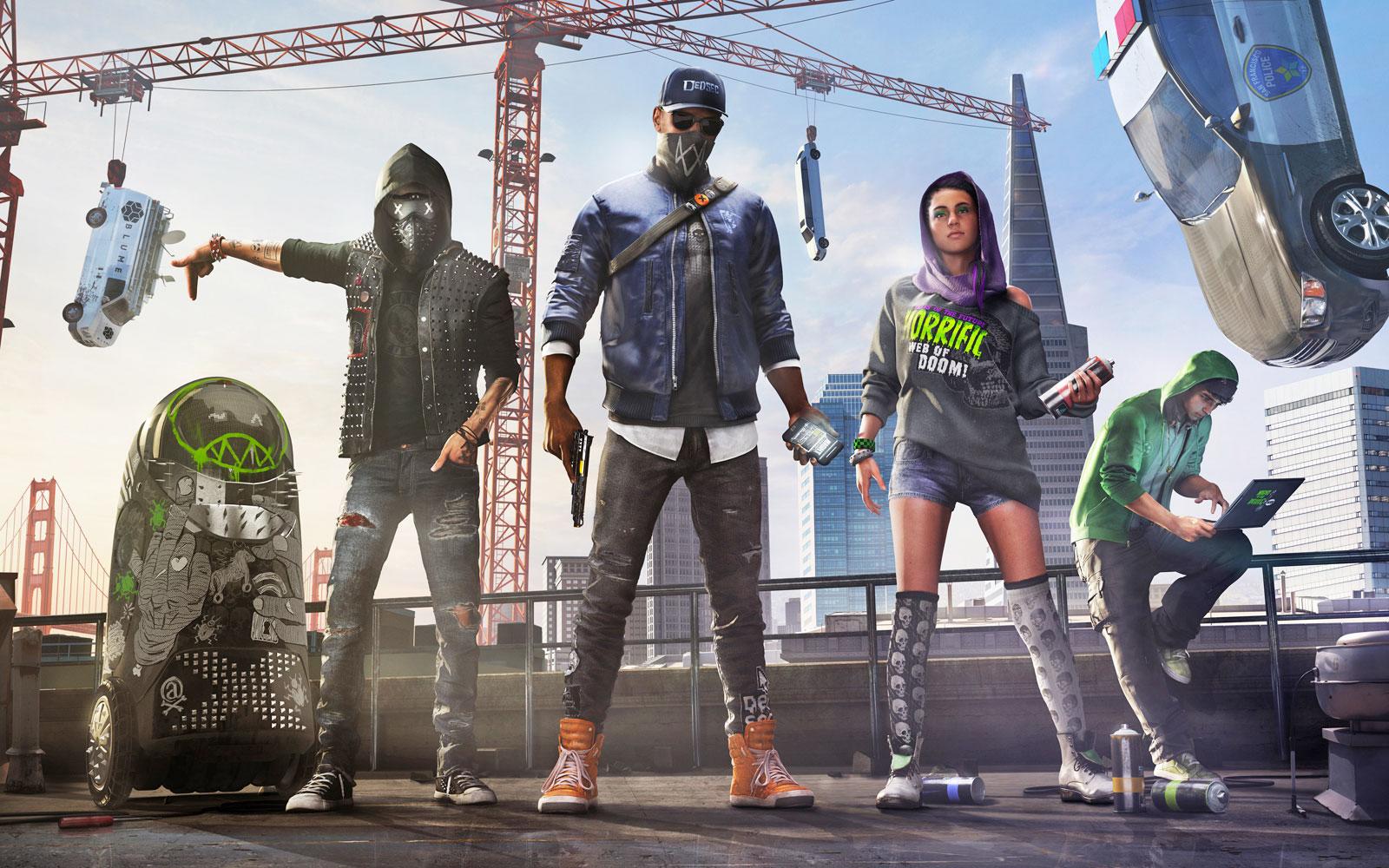 Happy holidays from Valve: Steam's yearly fire sale is happening from now until January 2nd. So, you've got a few more days to snag a deal on Firewatch, Doom, Farming Simulator 17 and loads of other games you might have missed this year.

If you're a PC gamer and still haven't picked up Watch Dogs 2, you're in luck because it's currently $20 off. That gloriously brutal Doom reboot is currently going for under $20, making it a good time to catch up on your yearly quota of chainsaw kills. (The original Doom franchise games are currently dirt cheap as well.) On the other hand, if your gaming habits tend to be more tranquil, the stylish indie mystery Firewatch is also on sale for a cool twelve bucks. And if you splurged for a new VR gaming rig this holiday season and don't have much cash left for actual games there are a few virtual reality titles on sale as well, including Serious Sam VR and Google's Tilt Brush.

The full list of discounted titles runs the gamut from big names like The Division to other classics like Baldur's Gate II and newer indie titles like Hyper Light Drifter, so it's worth taking a look around the virtual shelves.

The sale ends at 1PM Eastern time on January 2nd. and on top of the sale, voting is now open for the 2016 Steam Awards, so you can cast your vote for categories like "I Thought This Game Was Cool Before It Won an Award" or "Villian Most In Need Of A Hug."

In this article: gaming, internet, personal computing, personalcomputing, services, steam, valve
All products recommended by Engadget are selected by our editorial team, independent of our parent company. Some of our stories include affiliate links. If you buy something through one of these links, we may earn an affiliate commission.