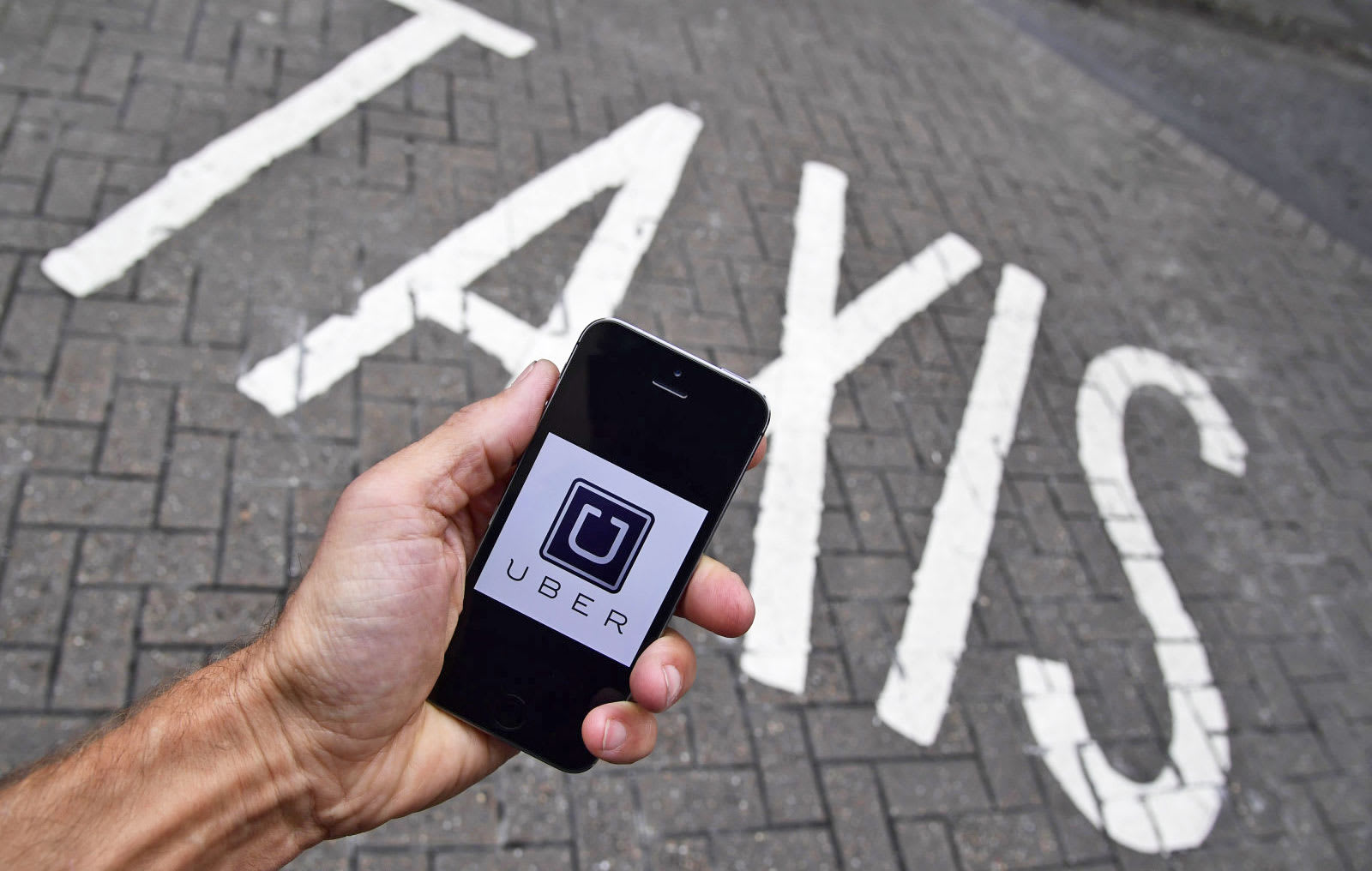 A study published earlier this year documenting the discrimination ride-hailing passengers face compelled Senator Al Franken to call Uber's and Lyft's attention. Now, the Senator's office has published the companies' responses to the letter he sent on November 2nd. While it sounds like both services are already making changes, both stand by their practices. The study conducted by the National Bureau of Economic Research analyzed 1,500 rides in Boston and Seattle. It found that riders with black-sounding names usually have to wait 35 percent longer to be picked up and are twice more likely to have their ride canceled.

Franken, who also once questioned Uber's privacy policies, asked if the companies can consider withholding passengers' names and photos from the requests drivers get. The study concluded that those pieces of info contribute to drivers' ability to discriminate after all, and withholding them seems like a possible solution. Both ride-hailing services, however, told Franken that doing so isn't ideal.

In Uber's response dated November 30th, company CEO Travis Kalanick told the senator that removing names altogether could lead to confusion. "It is unlikely that riders would consistently use codes," he wrote, pertaining to Franken's suggestion to use unique identifiers instead of names. He added that "riders might enter the wrong vehicle or even ride with someone illicitly posing as a ridesharing driver." However, he also clarified that Uber's system doesn't show riders' surnames and photos to drivers, only their first names.

Lyft gave Franken a similar response. It gives drivers the name of their riders and vice versa as a "digital trust profile" to ensure they're picking up the right person, or in the passengers' case, getting in the right car. The company did promise to enhance its regular review of ride cancellations, though, with a focus on cancellation rates and quality of service in minority census tracts. As for Uber, Kalanick said the company is meeting directly with the researchers to discuss the study and launching experiments designed to "guard against the effects of discrimination" on the platform.

Source: The Washington Post, Senator Al Franken (1), (2), (2)
In this article: alfranken, boston, discrimination, gear, lyft, ride-sharing, seattle, transportation, uber
All products recommended by Engadget are selected by our editorial team, independent of our parent company. Some of our stories include affiliate links. If you buy something through one of these links, we may earn an affiliate commission.