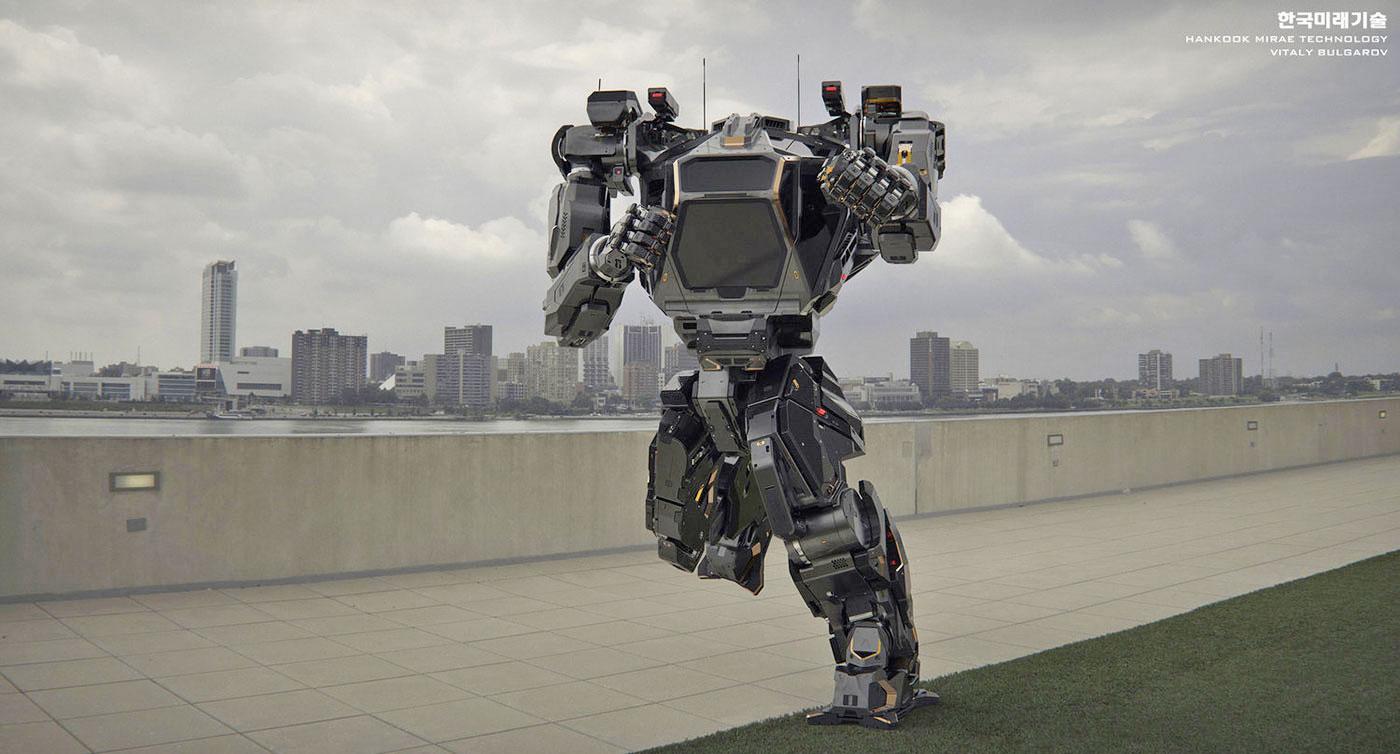 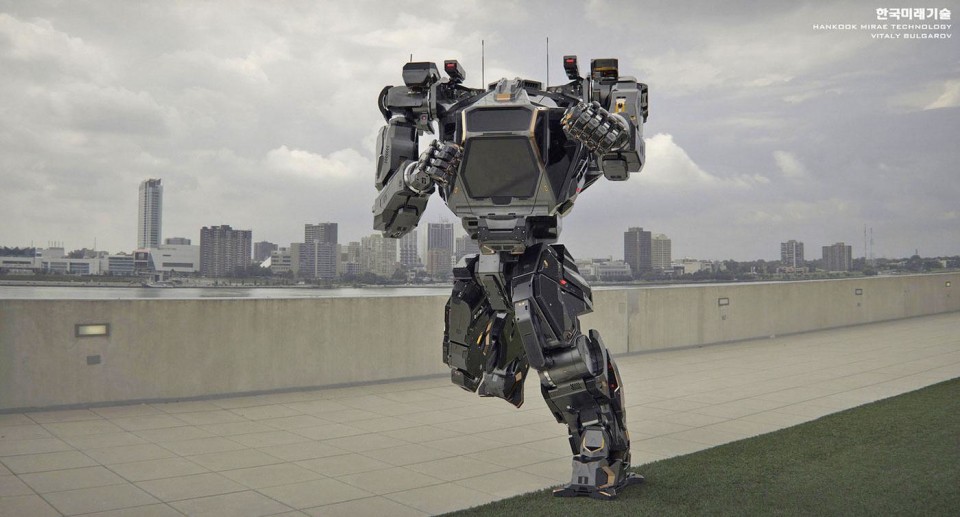 That real, life-sized mech Korean company Hankook Mirae debuted recently isn't just for show. Its designer, Hollywood SFX veteran Vitaly Bulgarov, has posted a video on Facebook showing the robot taking its first steps. And, yes, it had a pilot on board. The 13-feet-tall, 1.3-ton machine was created to work in extreme conditions where humans cannot go unprotected. It won't be able to go on rescue missions anytime soon, though -- not without a power source that's portable enough.

Bulgarov says the company's short-term goal is to develop a tethered robotic platform with industrial applications. The company could also mount its top part on a larger wheeled base that can accommodate a chunky power source if it really needs to traverse rough terrains where there's nowhere to plug it in.

You can watch the mech walk right here:

And here is Bulgarov controlling the robot's 286-pound arms:

In this article: gear, hankookmirae, korea, mech, method-2, robot, robots, southkorea, TL16CESBOTS
All products recommended by Engadget are selected by our editorial team, independent of our parent company. Some of our stories include affiliate links. If you buy something through one of these links, we may earn an affiliate commission.