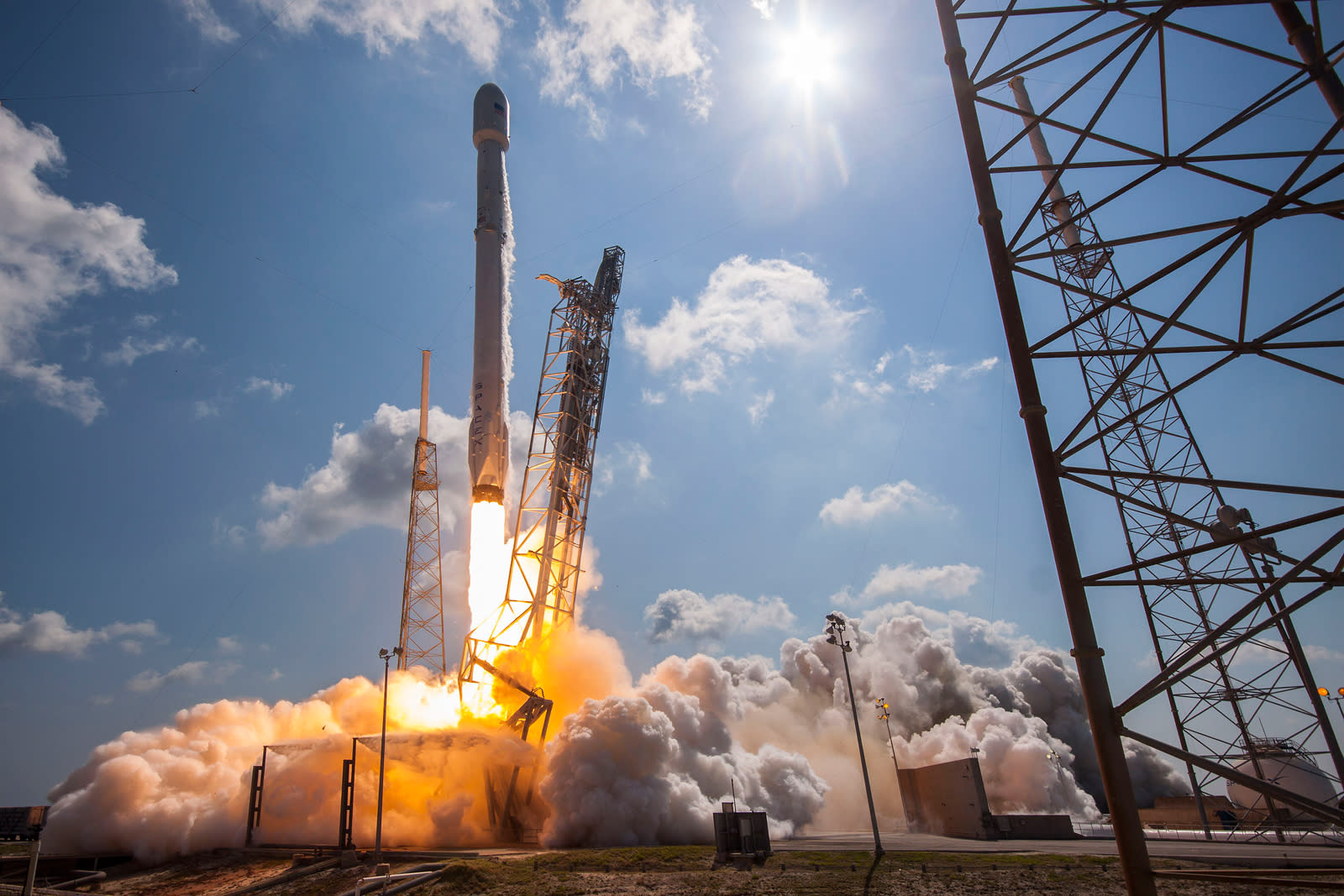 After months of uncertainty and delays, SpaceX can finally say when it expects to resume rocket launches following its September launchpad explosion. The private spaceflight outfit is now aiming for a return to flight on January 8th, when a Falcon 9 will carry an Iridium Next satellite into space from Vandenberg Air Force Base in California. And crucially, SpaceX has narrowed down accident's likely cause to the point where it has solutions that should prevent a repeat accident.

Investigators have determined that the September incident was likely caused by super-cooled liquid oxygen building up in a "void or buckle" between a pressure vessel's aluminum liner and its carbon overwrap. If the oxygen gets trapped in a buckle, it can create friction that ignites the chemical... and, well, the whole rocket. To make matters worse, the loading temperature of helium was cold enough to create solid oxygen, which increases the odds of it getting stuck and producing friction. The stopgap solution is to change the pressure vessel configuration to allow warmer helium, and to return to a "proven" helium loading setup. In the long run, however, SpaceX is planning to redesign the vessels so that buckles aren't even possible.

The timing of both the launch and the associated fixes is critical for the company. The 2016 explosion not only lost a valuable vehicle and its payload, but shook the trust for both clients and advocates of private space travel. Were Elon Musk and crew moving too quickly? SpaceX needs to show that it learned from its mistakes, and that catastrophic failures won't happen again for a long time, if ever.

In this article: culture, falcon9, gear, iridium, iridiumnext, rocket, science, space, spacex
All products recommended by Engadget are selected by our editorial team, independent of our parent company. Some of our stories include affiliate links. If you buy something through one of these links, we may earn an affiliate commission.