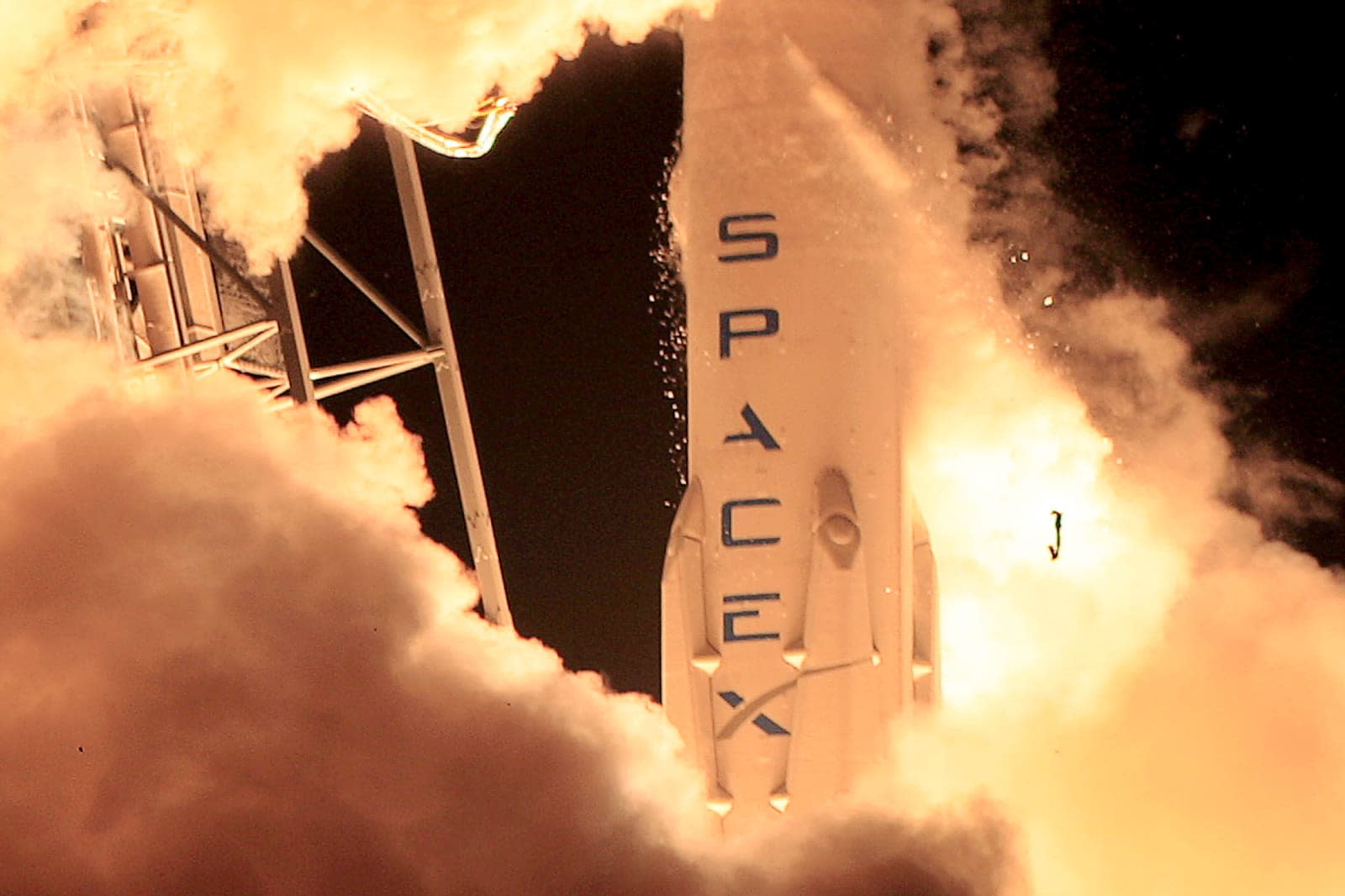 So much for SpaceX resuming rocket launches before 2016 is over. Elon Musk's spaceflight company now expects to launch a Falcon 9 rocket in early January, when it will carry Iridium-1 into orbit. Iridium had previously hinted that the rocket might be ready as soon as December 16th, but SpaceX says it's using the extra time for both vehicle prep and "extended testing" to make sure this return to flight goes according to plan.

The firm also adds that it's "finalizing the investigation" into the September launchpad explosion that prompted the pause on rocket launches. What that entails isn't clear, but investigators narrowed down the cause to liquid oxygen fuel freezing and triggering a chain of explosions. It's a novel problem, according to Elon Musk, but it's something that can be solved through different conditions for loading helium into the vehicle. Suffice it to say that SpaceX will be crossing its fingers with the January launch -- another incident would undermine claims that it has learned its lesson.

In this article: falcon9, gear, iridium, launch, rocket, space, spacex
All products recommended by Engadget are selected by our editorial team, independent of our parent company. Some of our stories include affiliate links. If you buy something through one of these links, we may earn an affiliate commission.