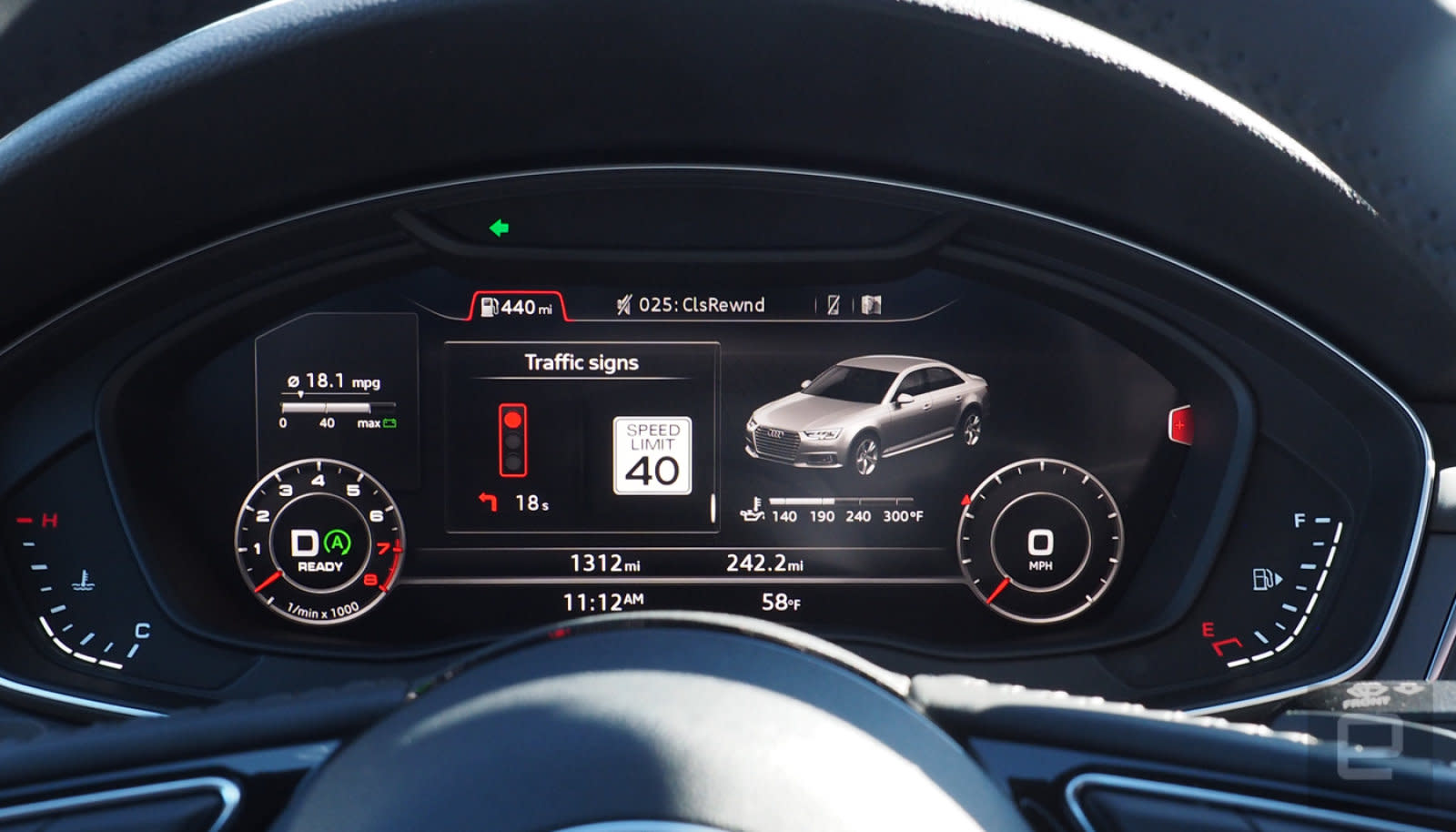 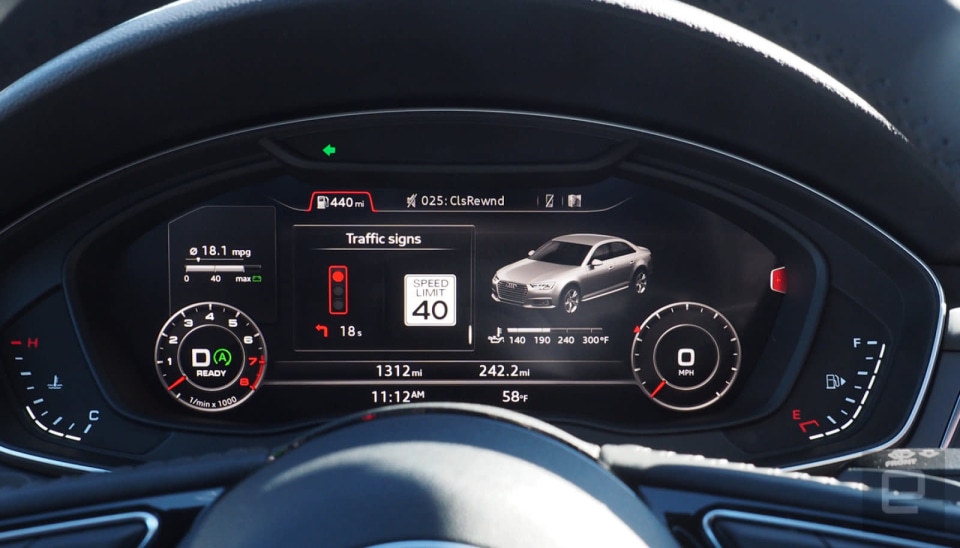 You don't need us to tell you that modern cars aren't just cars. They're places to surf the web and watch movies, and they're getting smarter by the day. With the launch of its new Drive Data platform, Qualcomm is trying to add another big role to that list. As far as the company is concerned, modern cars are roving sensors too, and there's a lot to be done with all the data they collect.

Let's back up for a second. New cars will ship with loads of sensors, obvious ones such as cameras and GPS as well as acceleration monitors and radar systems. They all serve valuable purposes on their own, but some interesting new features can be developed if the data they generate are placed in the right context. That's where the Drive Data platform comes in: It uses Qualcomm's Snapdragon 820A automotive processor to weave the data from all of those sensors together for interpretation. For instance, Qualcomm says its test hardware can use a car's navigation, inertia and camera information to pinpoint its location to within about a meter.

So what's that kind of data actually good for? A lot, surprisingly. Qualcomm Auto's Nakul Duggal told Engadget that mapping companies might be interested in location data crowdsourced from cars with the right hardware. That granular location information gets more valuable as carmakers continue to add new sensors to their vehicles too. Let's say GM (or a company like it) tricks out a new ride with sensors that monitor temperature or pollution levels. When combined with all the other data the car is collecting, connected cars could feasibly be used to create environmental maps in real time.

Companies that deal with large fleets of cars, such as car-rental outfits or Uber, could also use this data to keep tabs on driver behavior and distraction. It's not hard to imagine some companies going a little overboard about how they choose to interpret some of this data, but for now all we can do is wait and see. Remember, the Drive Data platform is still in its early stages, and it was designed to work with one specific kind of automotive processor. We've seen carmakers like Audi embrace the platform for its 2017 cars, but it will be awhile before this kind of smart data meshing makes it to the masses.

Click here to catch up on the latest news from CES 2017.
In this article: automotive, autonomouscars, cars, ces2017, drivedata, gear, qualcomm, sensors, transportation
All products recommended by Engadget are selected by our editorial team, independent of our parent company. Some of our stories include affiliate links. If you buy something through one of these links, we may earn an affiliate commission.