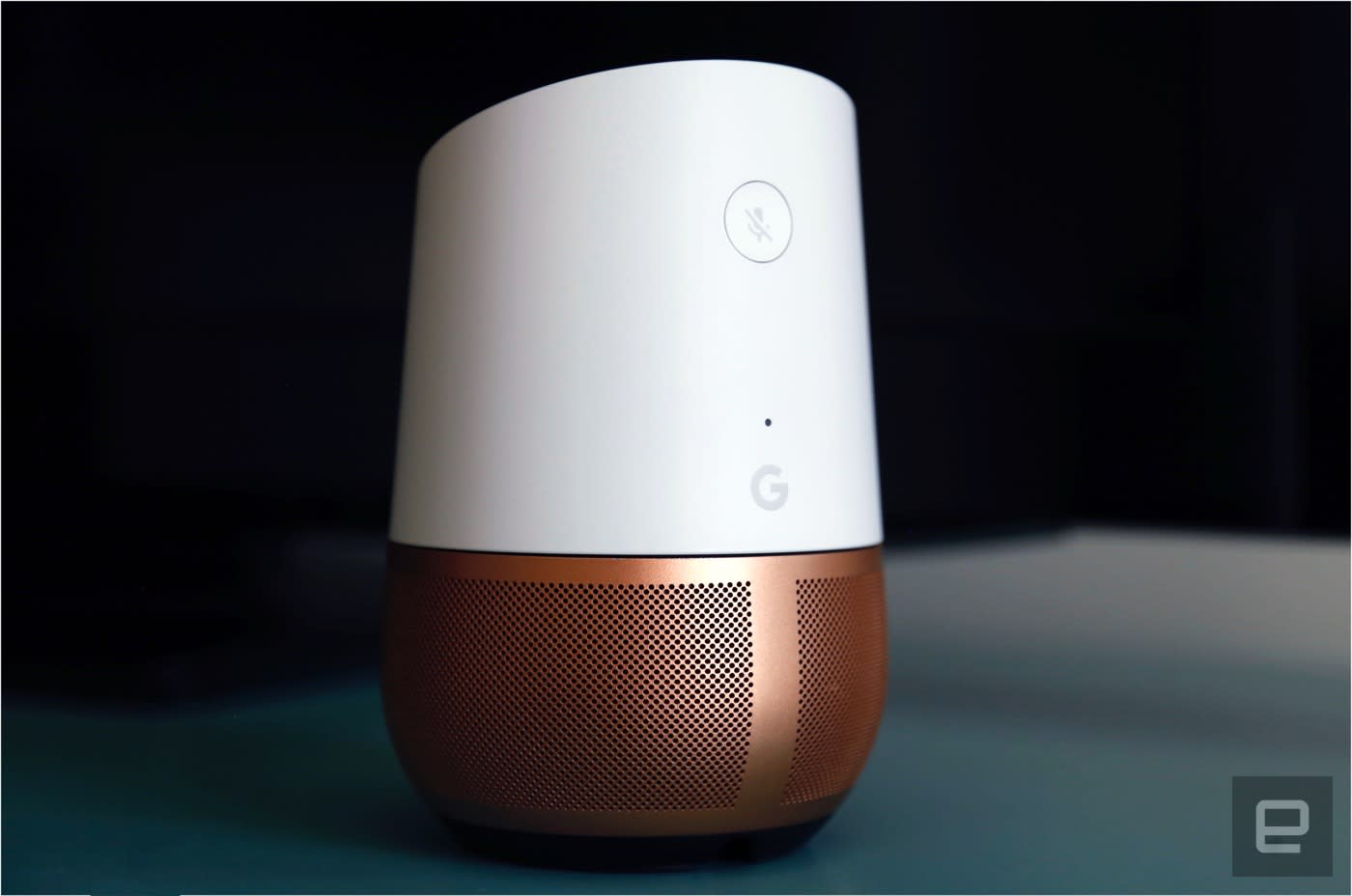 Google has talked about bringing its AI assistant to as many places as possible since it was revealed at the company's I/O developer conference back in May. Right now, it's in the Pixel smartphone, Google Home device and the Allo chat app. Today, Google announced that its next destination will be Android TV devices, including the new NVIDIA Shield (as NVIDIA just confirmed at its CES press conference).

Android TV hasn't really taken off as a platform to any real degree, but for those out there using it, this will be a nice upgrade. It sounds like it'll work just as you'd expect: You can ask it questions from Google, get details on your calendar, find out the weather, ask how long your commute is and so forth.

Naturally, too, you'll be able to ask it to play video. Just as Google Home ties into Chromecast devices to let you tell it to play videos, the Assistant on Android TV will do the same. However, Android TV had pretty solid voice control from the start, so this isn't quite as big a deal. But Google's voice processing has undoubtedly improved, and the Assistant's conversational nature should make it easier to use than what's currently built into the Android TV platform.

As for which devices will get this update, Google says it'll come to any Android TV device that can run Android 6.0 Marshmallow or 7.0 Nougat. That includes the just-announced Dish AirTV Player, Sharp's Aquos TVs, Sony Bravia TVs and the Xiaomi Mi Box. And the new NVIDIA Shield will work hands-free, which means you can really just talk to it like you can to Google Home, without having to press a remote button to activate the feature. Sadly, there's no word on when this software update will roll out, but in the meantime, we're going to try and check out the Assistant on some Android TV devices here at CES.

Click here to catch up on the latest news from CES 2017.
In this article: ces2017, gear, google, googleassistant, googlehome, internet, nvidia
All products recommended by Engadget are selected by our editorial team, independent of our parent company. Some of our stories include affiliate links. If you buy something through one of these links, we may earn an affiliate commission.