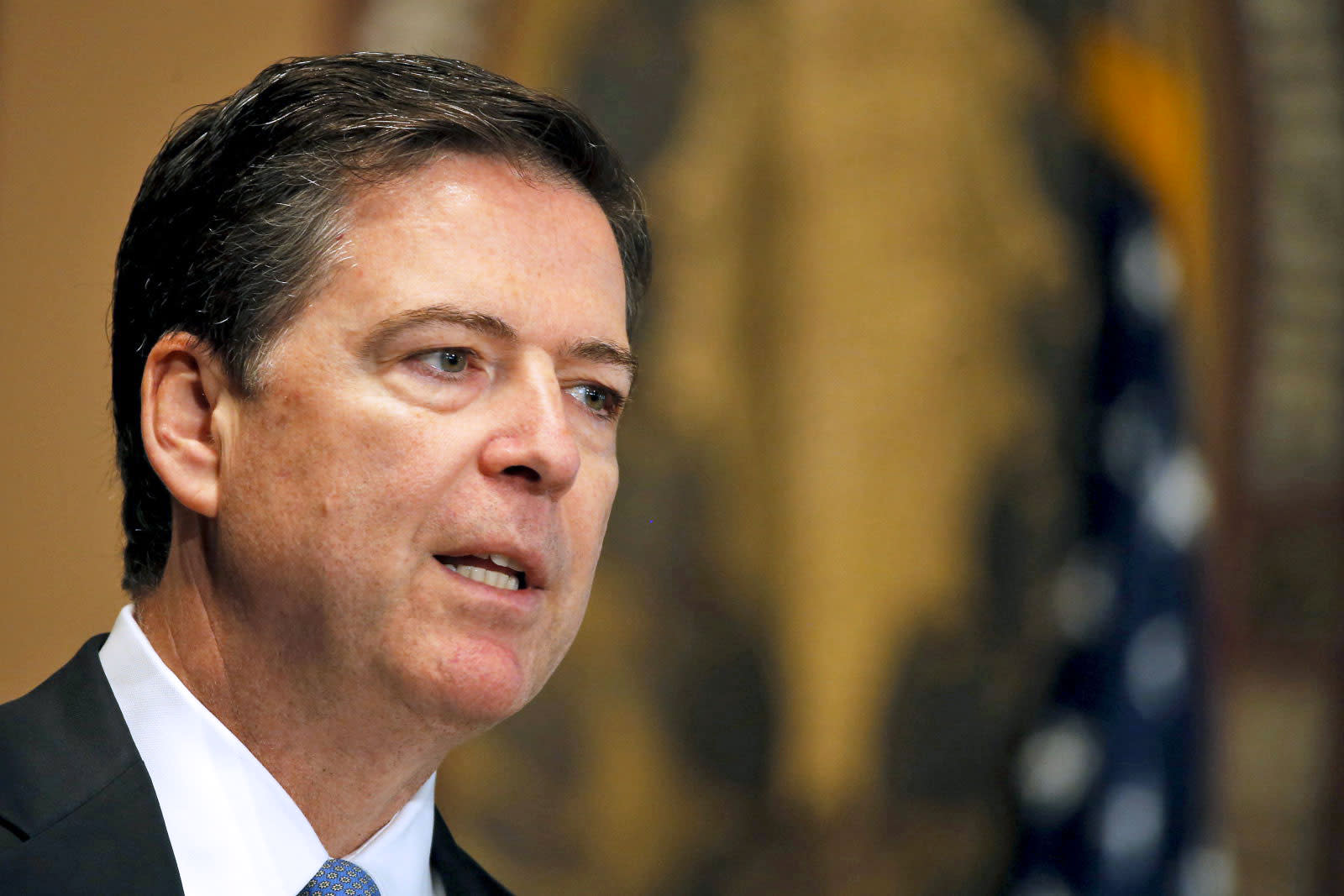 The FBI has spent months trying to persuade people that Russia was behind the DNC hack, but we're now learning that it didn't get much help from the DNC itself. The Bureau tells Buzzfeed News that the Democrats' organization reportedly "rebuffed" multiple requests for physical access to the hacked servers, forcing investigators to depend on the findings of the third-party security firm CrowdStrike (which the DNC contacted after the hack). The FBI would have tackled the breach earlier if the DNC hadn't "inhibited" the investigation, according to its statement.

The claims directly contradict earlier claims from the DNC, which maintained that the FBI had never asked for access. The DNC says it handed over CrowdStrike info "without any limits," but that's not very reassuring when the committee wouldn't let FBI agents skip the middleman. It doesn't look good, even if there were innocuous reasons.

Does the FBI need direct access to the servers to scrutinize the information? Not necessarily.

As The Verge observed after consulting with security firms, this arrangement is still business as usual for interactions with law enforcement: private firms conduct the initial study and clear the security threat, while official investigators focus on the actions they should take as a result. And so long as CrowdStrike can supply the raw server data, the FBI doesn't need in-person access to double-check conclusions. Moreover, the FBI was already suspicious of Russian involvement well before CrowdStrike got involved, and had access to information that a private company wouldn't see.

This isn't to let the FBI off the hook. It still has to trust that CrowdStrike is both accurate and divulging everything it can. Also, the Bureau's most recent report on the hack includes mistakes (such as listing "malicious" internet addresses that include Tor exit nodes, which doesn't really say anything). And while multiple intelligence agencies are pointing the finger at Russia, there's no publicly available smoking gun that will sway you if you're skeptical. One thing's for sure: the he-said-she-said between the FBI and the DNC will have to be addressed if both sides are going to remove doubt that Russia was to blame.

In this article: crowdstrike, culture, dnc, election, election2016, fbi, hack, internet, investigation, politics, russia, security
All products recommended by Engadget are selected by our editorial team, independent of our parent company. Some of our stories include affiliate links. If you buy something through one of these links, we may earn an affiliate commission.