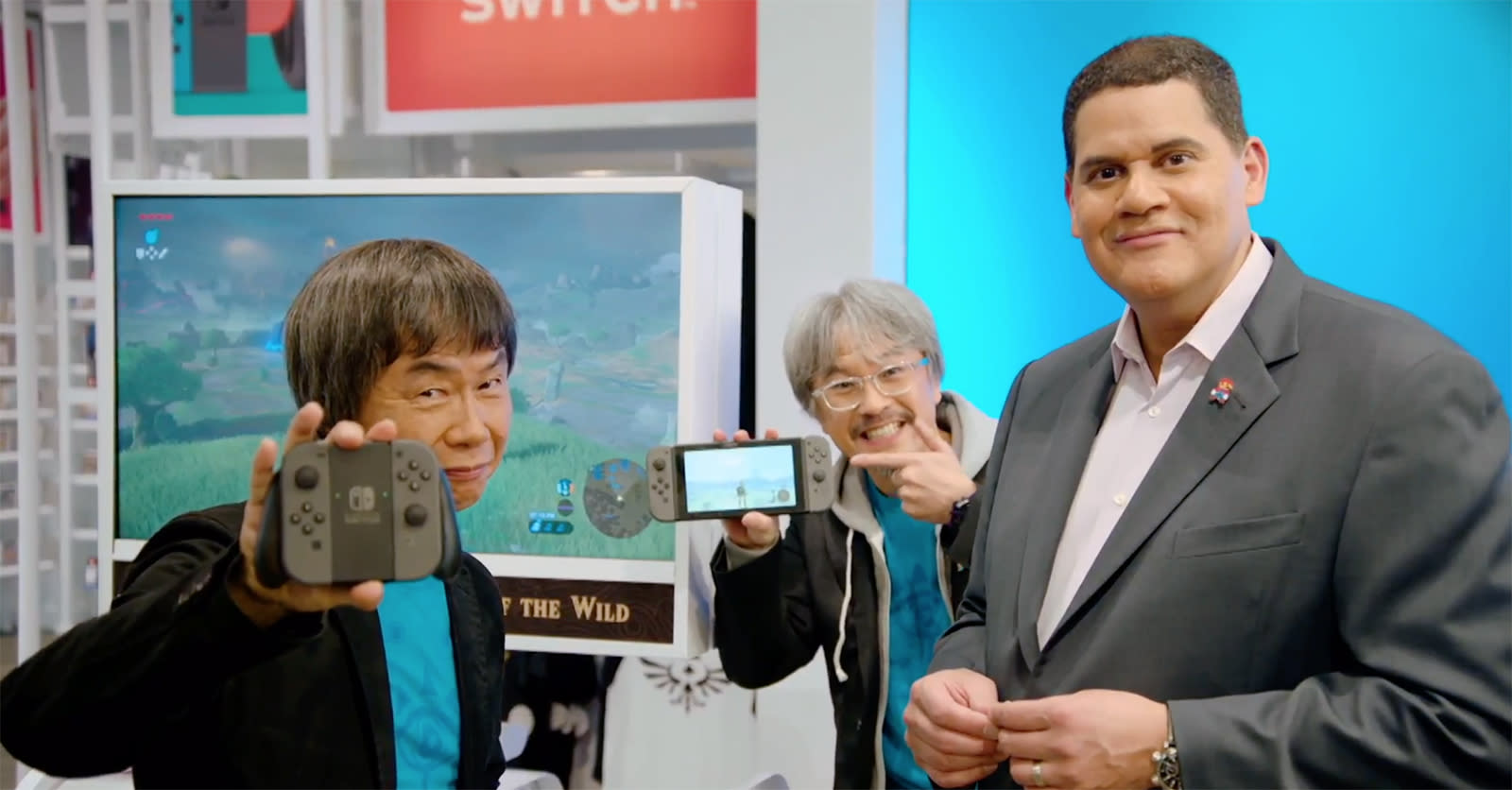 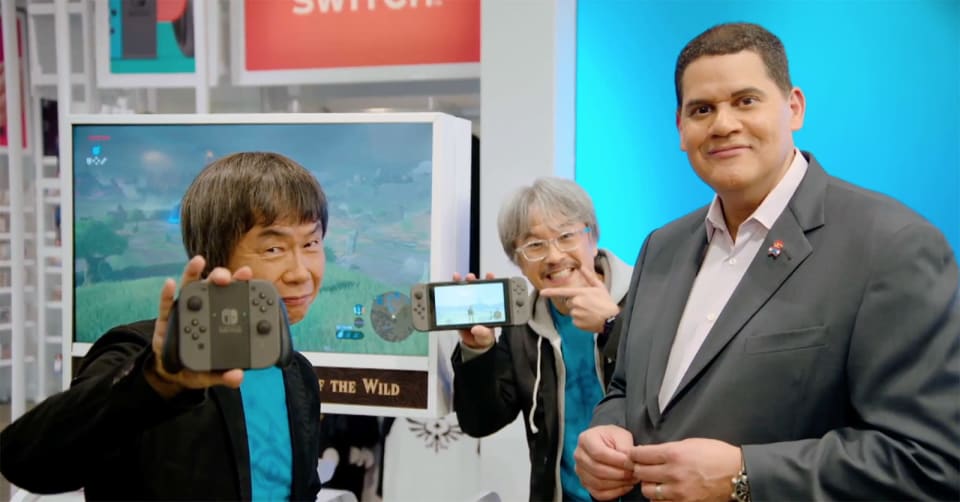 At Nintendo's Switch press conference today, the company revealed that its upcoming gaming console will have -- wait for it -- a capacitive touch screen. This is a pretty big move for Nintendo, which has traditionally gone with resistive touch displays -- the DS, the 3DS and the Wii U all had resistive touch screens and had to be used with a modicum of finger strength or a stylus. Resistive touch screens are typically not as finger-friendly as capacitive displays that are widely used in smartphones and tablets today. Capacitive screens also allow for multitouch gestures, which is lacking on resistive models. It's a small difference, perhaps, but it's a move that makes the Switch that much more enticing to a modern audience.

In this article: av, capacitive, gadgetry, gadgets, gaming, nintendo, nintendoswitch, resistive, switch, switch2017, touchscreen
All products recommended by Engadget are selected by our editorial team, independent of our parent company. Some of our stories include affiliate links. If you buy something through one of these links, we may earn an affiliate commission.