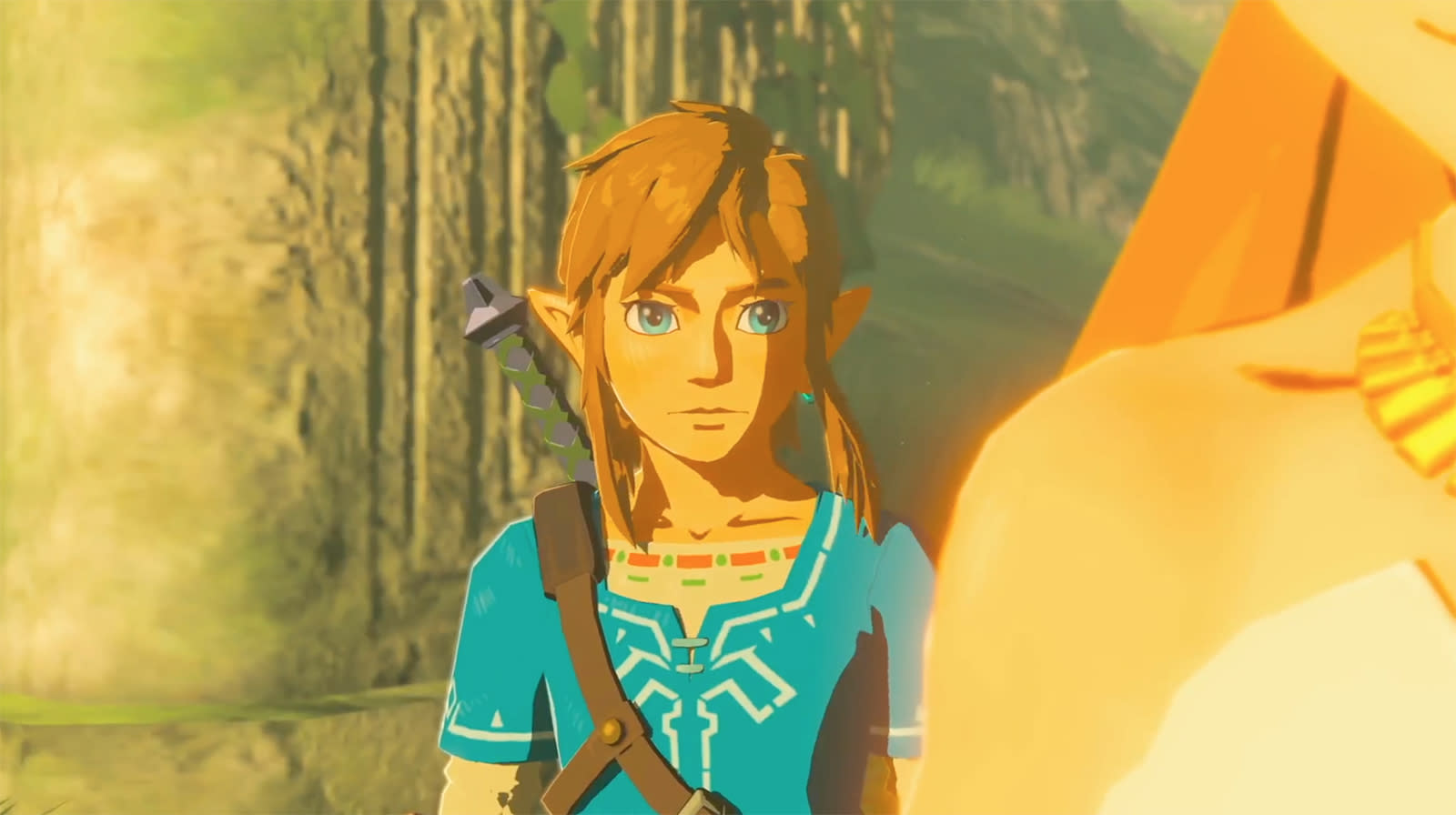 Nintendo's new hybrid console is rated for "more than six hours" of use away from an outlet, but mileage will vary depending on the game. In a press release sent out following last night's Switch event, Nintendo says launch title "The Legend of Zelda: Breath of the Wild can be played for roughly three hours on a single charge." Obviously, less-taxing games will last considerably longer, allowing Nintendo to claim six hours of battery life with a clear conscience.

Whenever the Switch is docked to the TV it automatically charges, so you should leave the house with a full battery every time. However, the Switch uses regular USB Type-C for charging, so you could feasibly top up with the same charger you use for your laptop or phone.

In this article: av, gaming, nintendo, NintendoSwitch, switch2017, usbc
All products recommended by Engadget are selected by our editorial team, independent of our parent company. Some of our stories include affiliate links. If you buy something through one of these links, we may earn an affiliate commission.