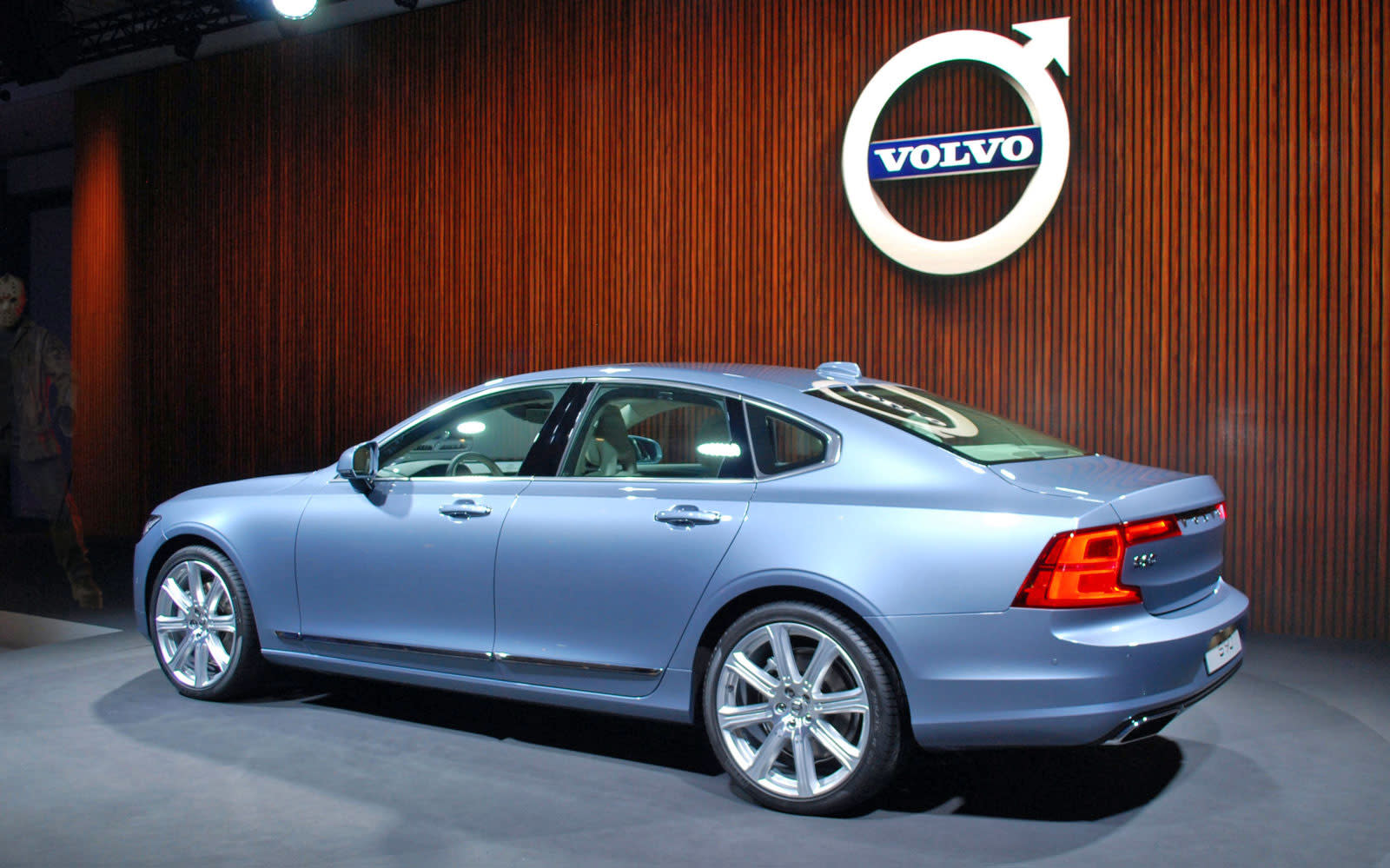 Swedish automaker Volvo is establishing a car-sharing business that will operate not just in Sweden, but in other countries across the globe. It will be based on Sunfleet, the car-sharing service that it's been running in its homeland for decades. According to TechCrunch, you can avail of Sunfleet's services by booking a car through its website, which you can then unlock with an app. While you can book a car for a day or two, you can also set up a monthly subscription. The new business will likely offer something similar, though the company says it will also introduce "an entirely new range of mobility services." Who knows -- someday that might even include the ability to rent one of its self-driving vehicles.

"Private car ownership will not disappear, but as an automaker we need to embrace the fact that it will reduce and - more importantly - change. We have a proven and profitable concept in our home market which we intend to leverage as we develop a global concept.

Today's notion of mobility and car ownership is changing. By recognising this fundamental and rapid shift in individual mobility behaviour and responding to it, we ensure that Volvo will continue to be relevant in the eyes of the consumer."

The company joins the list of automakers with their own car-sharing service, such as GM's Maven that already operates in several cities across the US. BMW has ReachNow, Mercedes-Benz has Croove in Germany, while Toyota has begun testing its keyless car-sharing service last year. Volvo promises to announce more details about its new venture in the coming months, so you'll know soon enough how it compares to its rivals' offerings.

In this article: car-sharing, gear, sunfleet, transportation, volvo
All products recommended by Engadget are selected by our editorial team, independent of our parent company. Some of our stories include affiliate links. If you buy something through one of these links, we may earn an affiliate commission.