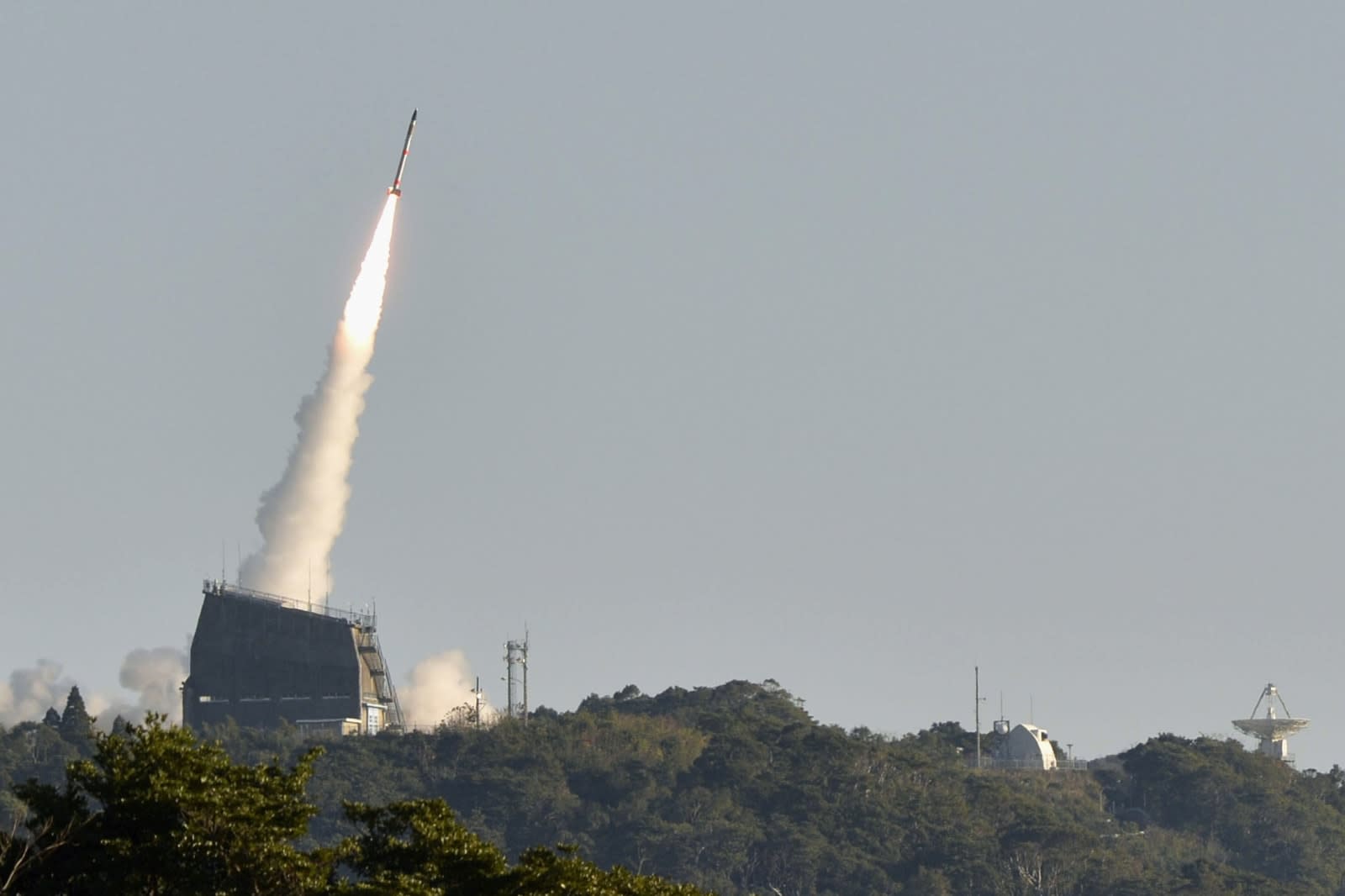 Japan's space program troubles aren't over yet, apparently. The country's Aerospace Exploration Agency reports that the launch of its miniature SS-520 rocket ended in failure. The first stage went off without a hitch, but communications problems prevented the second stage from igniting and carrying a microsatellite, TRICOM 1, into orbit. While rocket failures certainly aren't unheard of (just ask SpaceX), the incident is a black eye given what Japan wanted to achieve.

SS-520 was billed as the world's smallest-ever satellite launch vehicle, measuring just 35 feet long and 20 inches wide -- it was supposed to be a record-setter that made a case for tiny satellites. After all, it's considerably more efficient than the giant rockets and satellites that were the standard until recently. This certainly doesn't mean that the mini rocket dream is dead, but JAXA will definitely want to make sure that its next launches go according to plan.

In this article: cubesat, japan, jaxa, microsatellites, rocket, satellite, science, space, ss-520, tricom1, video
All products recommended by Engadget are selected by our editorial team, independent of our parent company. Some of our stories include affiliate links. If you buy something through one of these links, we may earn an affiliate commission.