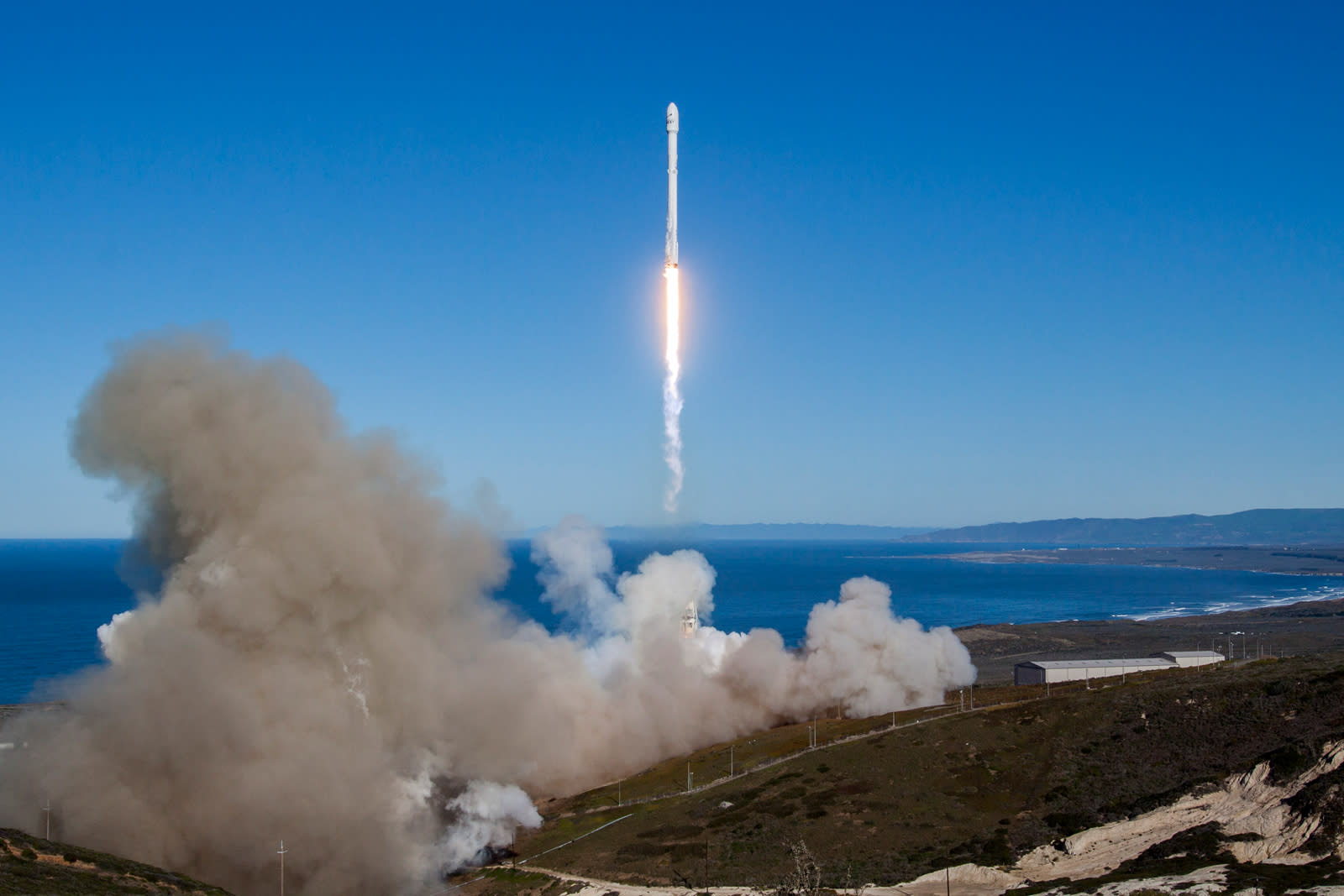 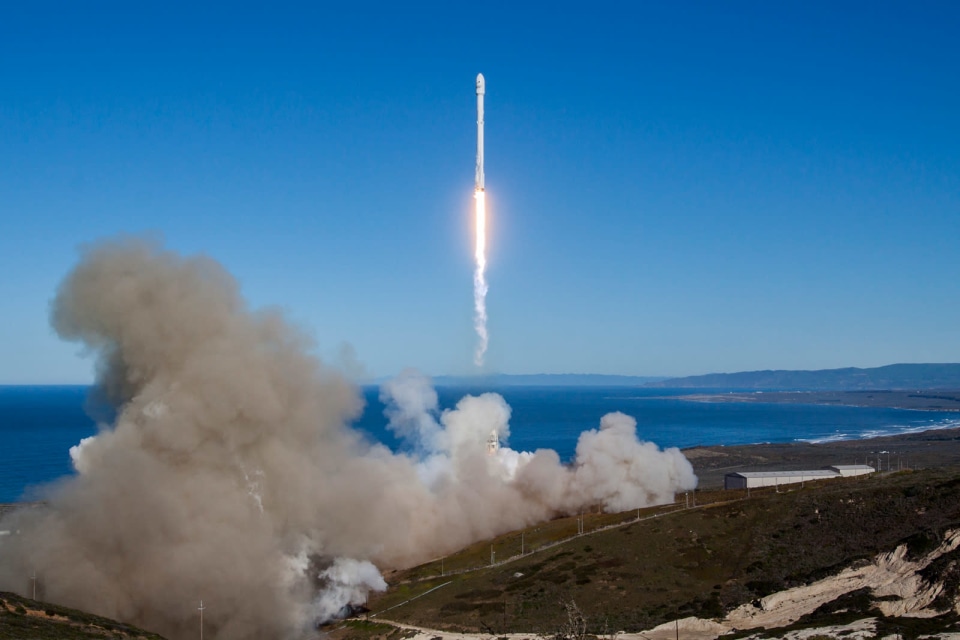 2016 was a fairly good year for SpaceX, with Elon Musk's spaceflight company inching closer to developing a reusable rocket for missions. At least up until September, when a Falcon 9 rocket exploded during a pre-launch test on the pad at Cape Canaveral. The company quickly investigated and found that the craft's liquid oxygen had leaked out of a tank, with the resulting friction causing ignition. At last, however, SpaceX is ready to turn a corner: the private outfit has returned to flight by launching a Falcon 9 from Vandenberg Air Force Base, delivering 10 Iridium Next satellites into orbit.

The launch also included a successful landing of the Falcon 9's first stage aboard a SpaceX drone ship, Just Read the Instructions -- the first time a rocket has landed on the vessel, in fact. While this isn't the first-ever drone ship landing, it's clearly another feather in Elon Musk's cap.

Launch moving due to high winds and rains at Vandenberg. Other range conflicts this week results in next available launch date being Jan 14.

The company had planned to get back into the business of shooting things into space by December, but that date was pushed back to January. Between then and now, SpaceX has continued to test the safety of its setup and received reauthorization from the FAA. Unfortunately, poor weather had led to another postponement until today.

The launch is crucial to both Iridium and SpaceX, as you might guess. For Iridium, this is the first step toward completing a constellation of 70-plus satellites that will blanket the Earth with coverage. It's arguably much more important for SpaceX, though. The September incident shook confidence in the company's ability to reliably deliver payloads to space. This isn't a guarantee that everything is back to normal (that will take months or even years), but it's reassuring for satellite makers, NASA and other organizations that want to lean on SpaceX as a partner.

In this article: Elon Musk, Falcon 9, falcon9, iridium, iridiumnext, launch, NASA, rocket, science, space, spacex, Vandenberg Air Force Base, video
All products recommended by Engadget are selected by our editorial team, independent of our parent company. Some of our stories include affiliate links. If you buy something through one of these links, we may earn an affiliate commission.