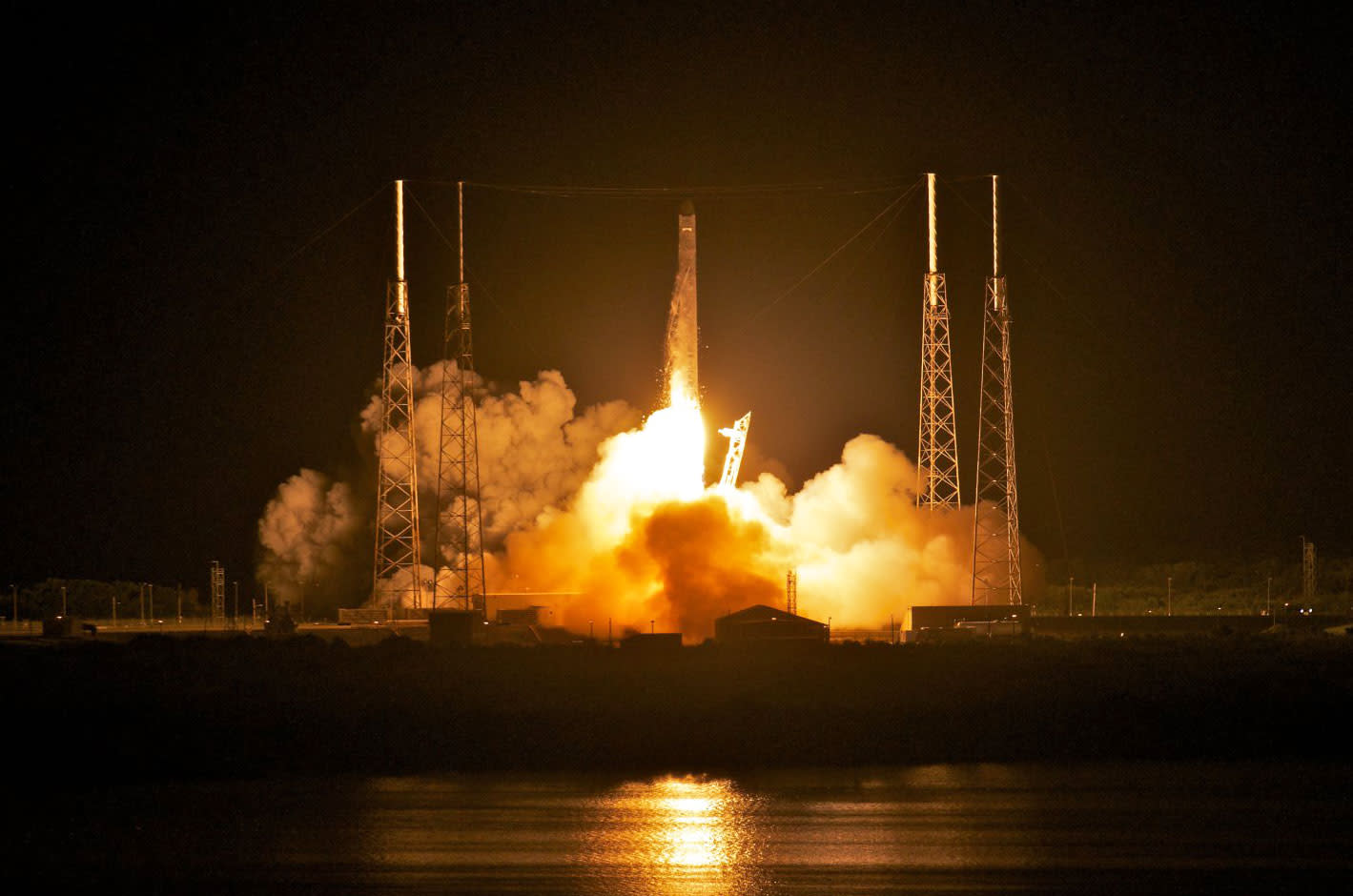 SpaceX is finally, officially, ready to get back into the space launch game after losing one of its Falcon 9 rockets during a massive launch failure last September, which destroyed both the rocket itself and its $50 million payload. On Friday, the Federal Aviation Administration reauthorized the company's Commercial Space Transportation License.

This was the final hurdle SpaceX needed to clear before resuming operations on January 8th. The upcoming launch will (hopefully) see a Falcon 9 version 1.2 launch an Iridium Next satellite into space from Vandenberg Air Force Base in California. Should this launch prove successful, the company will be allowed to carry another nine Iridiums into orbit through January 5, 2019. The renewed license is not a blank check for the company by any means. In fact, it demands that "SpaceX must identify any anomaly occurring on a prior Falcon 9 launch that could be material to public safety."

SpaceX's investigation into its September failure has concluded that the explosion was caused by super-cooled liquid oxygen leaking into a "buckle", or void, between a pressure vessel's liner and its wrapping. As the liquid oxygen built up, it generated friction which, in turn, ignited the fuel and caused the entire rocket to go up in flames. The company has instituted a stopgap measure -- specifically, using a "proven" pressure vessel setup that uses warmer helium, thereby reducing the likelihood that the liquid oxygen will detonate -- until it can redesign its vessels to eliminate buckling altogether.

In this article: California, Falcon 9, Falcon9v1.2, Federal Aviation Administration, Iridium, satellite, science, space, SpaceX, Vandenberg Air Force Base
All products recommended by Engadget are selected by our editorial team, independent of our parent company. Some of our stories include affiliate links. If you buy something through one of these links, we may earn an affiliate commission.