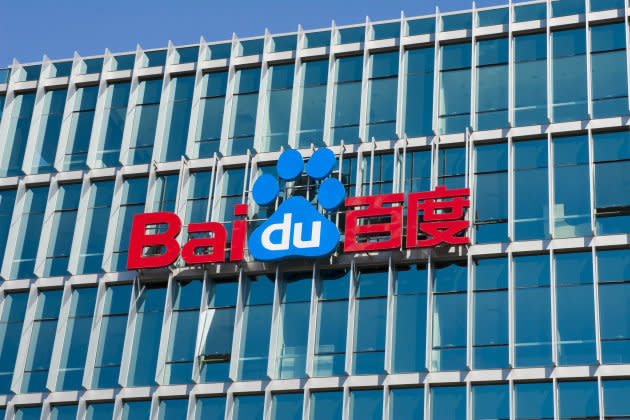 China's most popular internet search company has picked up a new group president and COO. Previously at Microsoft and Yahoo (and an authority in artificial intelligence), Dr. Qi Lu might be just what the company needs. Baidu's profits have slipped from parts of its internet business and Lu will help lead Baidu's efforts in AI, which already include a smartphone assistant and self-driving cars. The company is already using AI to match advertisers with customers online, but has find new ways to grow after new advertising regulations in China hit its ad business hard.

It still dominates China's internet search, where it holds an 80 percent market share. In comparison, Google claims just 64% of the US' web searches. Tech giant Alibaba is also starting to tap into search and ads. Dr. Lu will join Andrew Ng, a former Google executive who founded the company's artificial-intelligence unit. In a press release, Baidu said that AI was a "key strategic focus for the next decade". Last year, the company launched a $200 million fund to focus on AI, augmented reality and deep learning.

Baidu has also announced that it will work with mapping company Here to expand its maps into Europe and further. It also opened an augmented reality research lab in Beijing, and is already working with the likes of BMW, KFC and L'Oreal. Including Lu's hiring announcement, all three announcements were made in the last 24 hours.

The company has already forecasted a 4.5 percent dip in revenue for the last quarter -- its full-year earnings report should land next month. In the release, founder and CEO Robin Li said that: "With Dr. Lu on board, we are confident that our strategy will be executed smoothly and Baidu will become a world-class technology company and global leader in AI."

In this article: ai, artificialintelligence, baidu, china, gear, internet, microsoft, qilu, search
All products recommended by Engadget are selected by our editorial team, independent of our parent company. Some of our stories include affiliate links. If you buy something through one of these links, we may earn an affiliate commission.