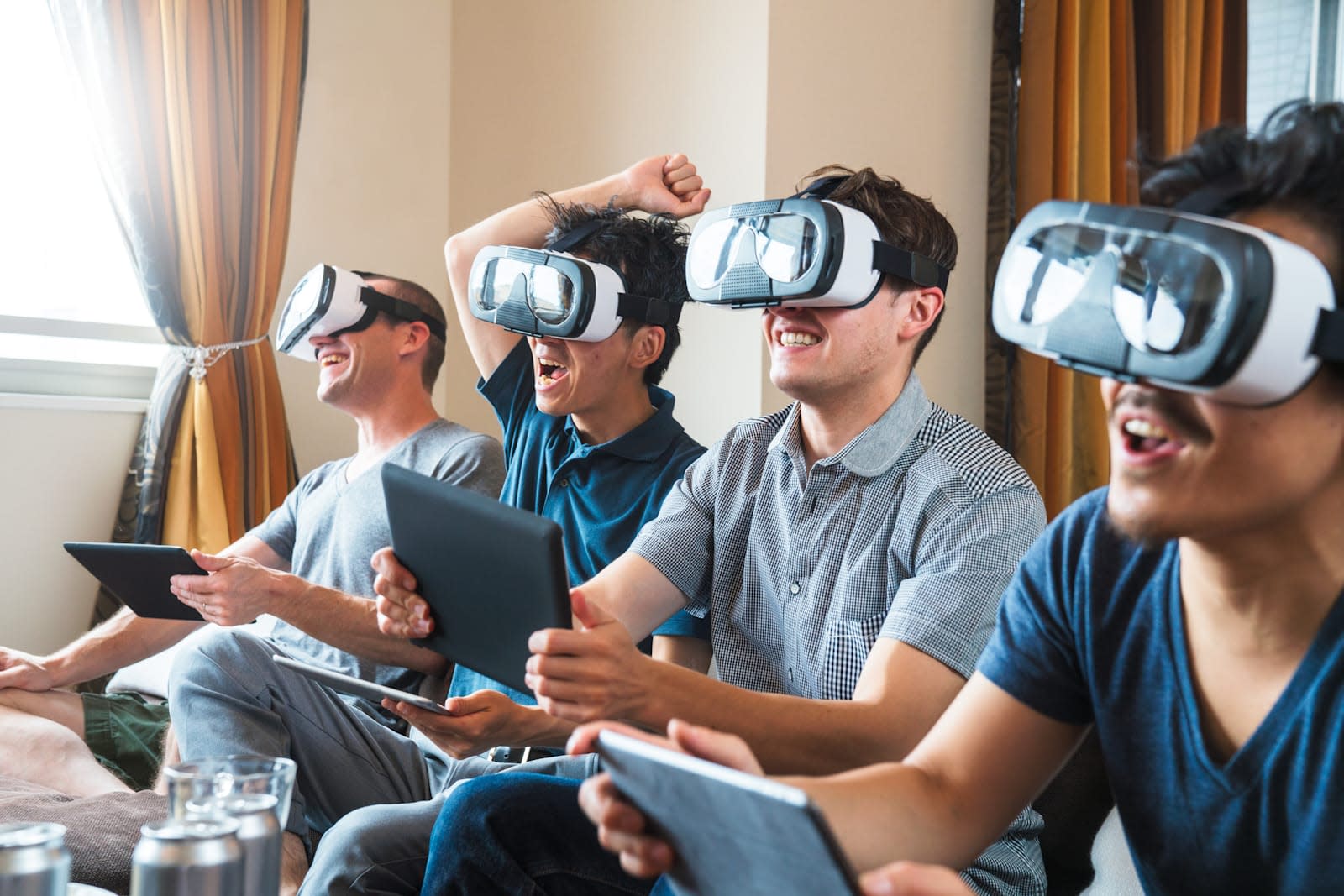 The video game industry tracker NPD Group has occasional releases throughout the year, tallying up things from the month's top-selling games to console vs. console sales to how many NES Classic Editions flew off the shelves back in November. But it's the annual revenue generation that draws real attention as a loose report card for the industry, and last year's has just come out. In 2016, NPD estimates that consumers spent $30.4 billion on games and accessories, which is a modest $200 million more than in 2015.

That's a comprehensive number, including hardware, software, peripherals and in-game purchases. While software sales saw a slight 6 percent boost over last year, hardware of all stripes sold 24 percent less, reflecting lower unit sales and some slashed console prices. This translates to a combined 15 percent lower average retail price (ARP) for both Xbox One and PlayStation 4 consoles, with 7 percent fewer units sold. The exception is Nintendo's 3DS, which moved 4 percent more handhelds than in 2015, likely thanks to this year's release of Pokemon: Sun and Moon back in November.

In this article: business, gaming, GamingIndustry, npd, NpdGroup, VideoGameIndustry, VideoGames
All products recommended by Engadget are selected by our editorial team, independent of our parent company. Some of our stories include affiliate links. If you buy something through one of these links, we may earn an affiliate commission.