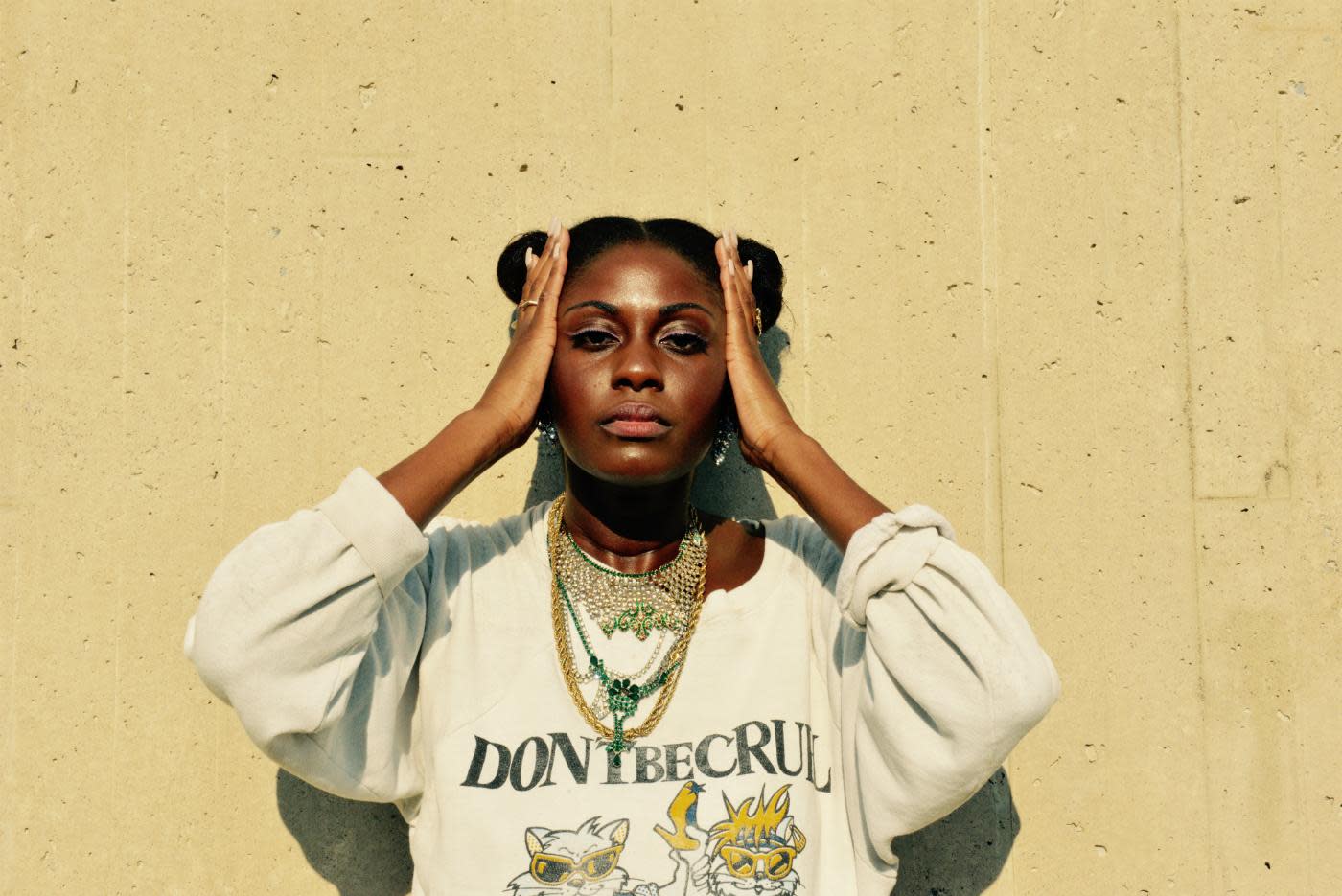 Sammus is somewhere between nerdcore and afrofuturism

'For black folks, we're fighting to be seen as nerds and geeks.'