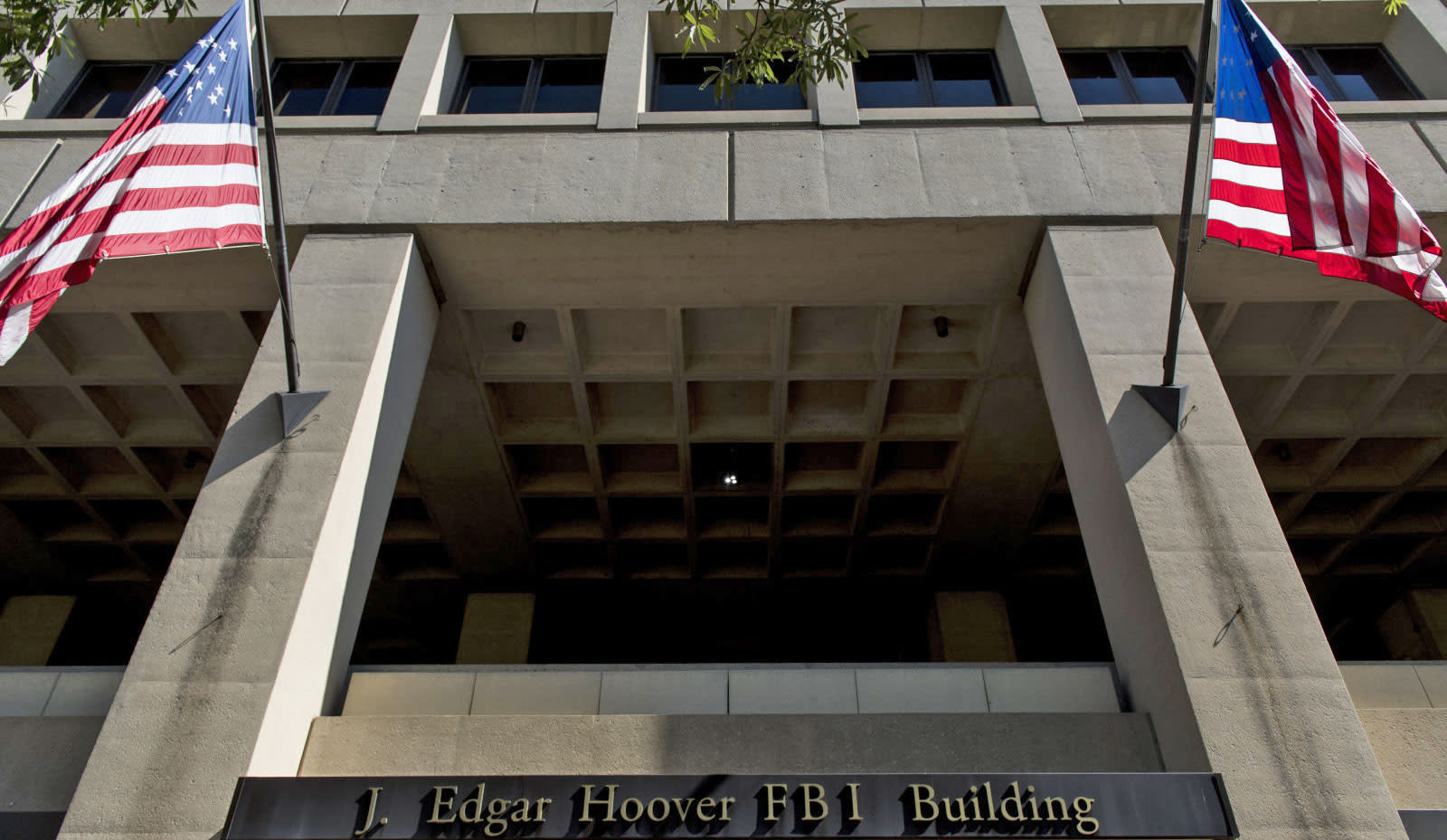 It's one thing to have read about (and reported on) the various threats of violence perpetrated by GamerGate, but seeing the FBI's collection of documents regarding the harassment campaign is entirely different. The Bureau recently released a 173-page document that compiles a plethora of emails and tweets received, seemingly, by targets including culture critic Anita Sarkeesian and game developer Brianna Wu. There are also internal reports, police reports and letters of request to various gaming and tech companies. I only say "seemingly" because names, email addresses and identifying information has been redacted throughout the report. But lining up the emails with dates and news stories, it's plainly obvious who the trolls were writing to.

One email to the Utah State University's Taggart Student Center boasts: "You can try calling the FBI to come arrest me, but I'm behind 7 proxies and you'll never be able to backtrack this IP. Can't lulzback the [redacted]." As you'll see, that confidence was not misplaced.

Other bits include formal FBI reports on the activities and investigations of bomb-threat suspects and Twitter users freely distributing personal identifying information (doxxing). For the latter, the FBI had the users' account information, IP address and the threatening posts in question. Also included are requests from the FBI to Google for compliance to help with the investigations.

"take all necessary steps to preserve for a period of ninety (90) days any and all record and other evidence, including, but not limited to all e-mail, Google Talk histories, buddy lists, profiles, subscriber information, method of payment and detailed billing logs in its possession relating to the email accounts.

"The FBI is also requesting that Google Inc take all necessary steps to preserve for a period of ninety (90) days any and all records, videos, content and other evidence for the following YouTube account: [redacted]."

Similar messages were sent to Microsoft. In one internal report, the FBI details its use of Palantir to "analyze results obtained from a subpoena request to Twitter" for account info pertaining to a threat posted by a user.

There's no shortage of galling information to sift through, including, as The Verge points out, a report detailing an interview between the Bureau and one of the harassers who was let off with little more than a slap on the wrist. The suspect admitted to calling and threatening a target 40 to 50 times a day by phone. After telling the agent they would stop the harassment, it seems like nothing further was done.

The closing report, dated September 21st, 2015, is again heavily redacted but essentially says that even with reviewing the dozens of threats, issuing subpoenas and tracking IP addresses that "no additional subjects or actionable leads were developed."

The investigation into GamerGate was closed that year.

In this article: anitasarkeesian, briannawu, culture, fbi, gamergate, gaming, harassment, internet, palantir, redacted
All products recommended by Engadget are selected by our editorial team, independent of our parent company. Some of our stories include affiliate links. If you buy something through one of these links, we may earn an affiliate commission.