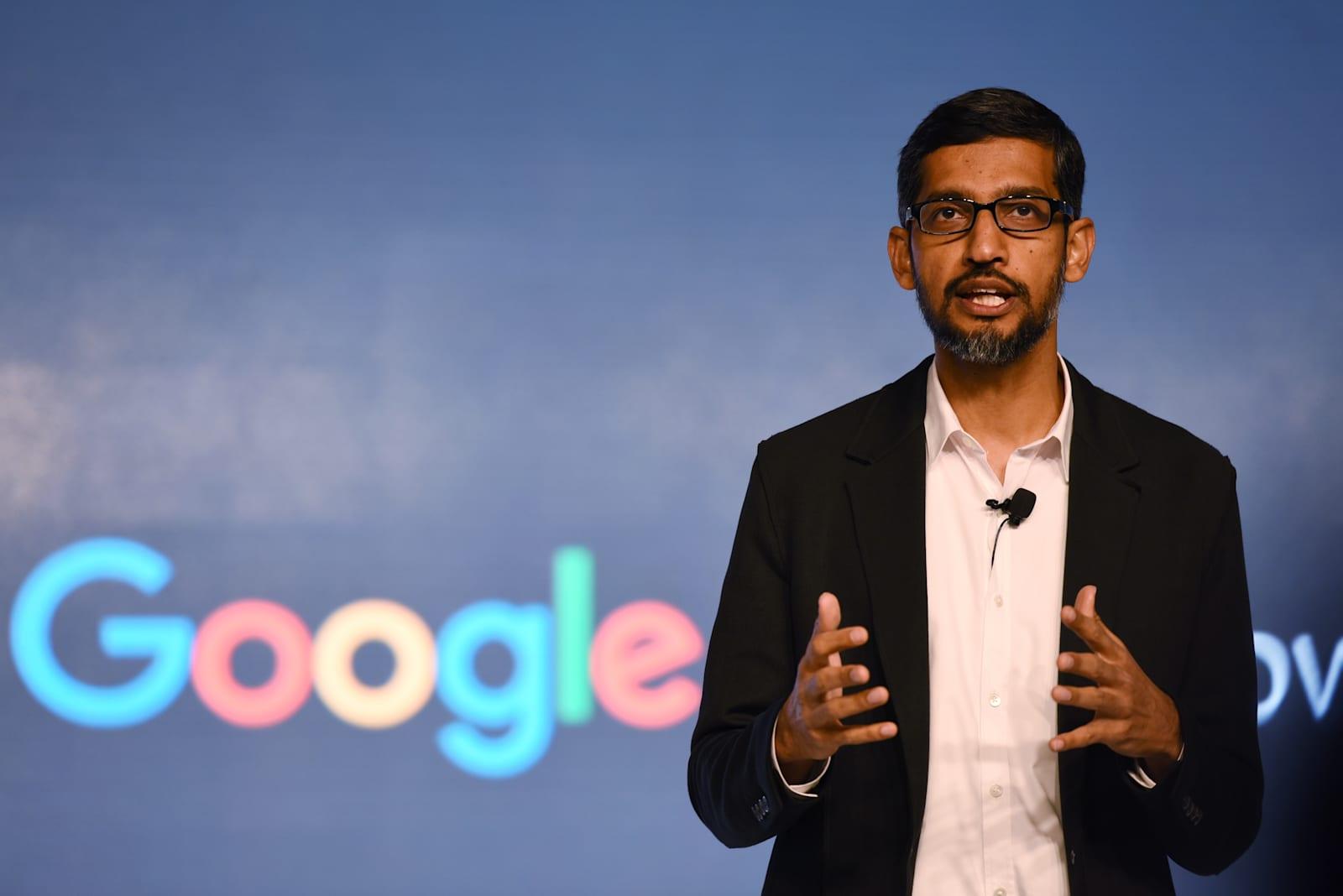 The President's latest executive order could spell bad news for the tech industry that's known for hiring overseas talents under a working visa. In fact, Google chief Sundar Pichai has just issued a memo to employees overseas, urging them to fly back to the US ASAP or risk not being able to get into the country at all. "It's painful to see the personal cost of this executive order on our colleagues," he wrote in the memo. According to Bloomberg, the employees in question work in the US but are abroad either on business or for a vacation. A lot of them tried to get back into the country before the President signed on the dotted line, but not everyone made it back in time.

Trump's executive order bans almost all citizens from Iran, Sudan, Syria, Iraq, Libya, Somalia and Yemen from entering the US for 90 days. The administration considers the first three to be sponsors of terrorism, while the last three are "countries of concern." It will spend the next 90 days assessing whether their governments are asking enough info from visa applicants to give the US enough background data to assess whether they pose a terrorism risk.

New York Daily News reported that green card and valid visa holders were already blocked from boarding flights to the US as soon as a few hours after the order was signed. Since the Google employees from those countries are definitely at risk of being blocked from flying back, the tech titan asked them to reach out to the company's security, travel, and immigration teams for assistance. "No one is really sure whether a green card holder from these seven countries can return to the US now," immigration lawyer Ava Benach told Bloomberg. "It's fairly clear that an H-1B visa holder can't."

Besides Pichai, Mark Zuckerberg also reacted to the immigration order, speaking out against "expanding the focus of law enforcement beyond people who are real threats." As for Google, a spokesperson said the company is concerned that the order "could impose restrictions on Googlers and their families" and that it could "create barriers to bringing great talent to the US." It promises to continue airing its views so that they reach the right leaders in Washington and elsewhere.

In this article: culture, executiveorder, google, immigration, politics, sundarpichai, trump
All products recommended by Engadget are selected by our editorial team, independent of our parent company. Some of our stories include affiliate links. If you buy something through one of these links, we may earn an affiliate commission.