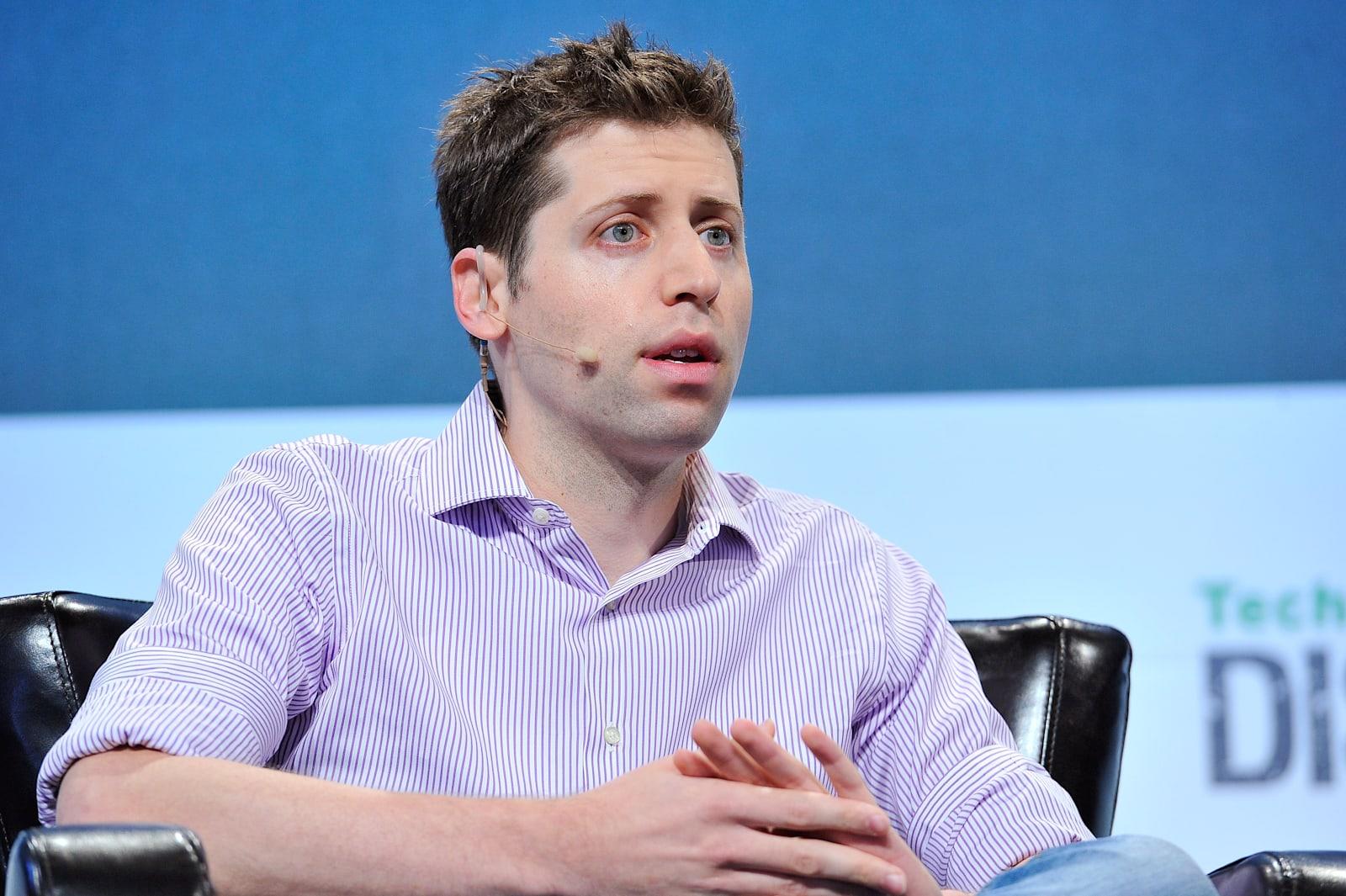 The ACLU, in an average year, fundraises around $4 million. After stridently opposing Trump's unconstitutional immigration ban last weekend, the civil liberties watchdog was rewarded by the American public with a windfall of donations totalling $24 million -- six times its average annual income. On Tuesday, startup accelerator Y Combinator announced that the ACLU is enrolling as part of its Winter 2017 class to figure out how to best utilize this monetary windfall.

The ACLU's enrollment will give the organization access to YC's mentorship program which specializes in teaching companies how to best spend their money to attract top talent, make sound infrastructure investments and generally grow both its user base and donor lists. What's more, enrollment in this program will grant the ACLU access to YC's network of industry connections afford it the chance to participate in YC's Demo Day in March. YC will also provide a degree of financing to the civil liberties group, though it will not take an equity stake as it normally would since the ACLU is a nonprofit.

This is an interesting move for Y Combinator, which has been under fire for months for not severing its business ties to Peter Thiel, a staunch Trump supporter and advisor to the administration. YC President, Sam Altman, has defended that decision. "Thiel is a high profile supporter of Trump. I disagree with this," Altman tweeted last October. "YC is not going to fire someone for supporting a major party nominee. That's a dangerous path to start down." That said, public pressure on this issue is clearly having an effect. Over the weekend, Altman published a post on his personal blog calling for tech companies to speak out against the administration's policies.

In this article: ACLU, culture, internet, PeterThiel, politics, SamAltman, Y Combinator, YCombinator
All products recommended by Engadget are selected by our editorial team, independent of our parent company. Some of our stories include affiliate links. If you buy something through one of these links, we may earn an affiliate commission.
Share
Tweet
Share